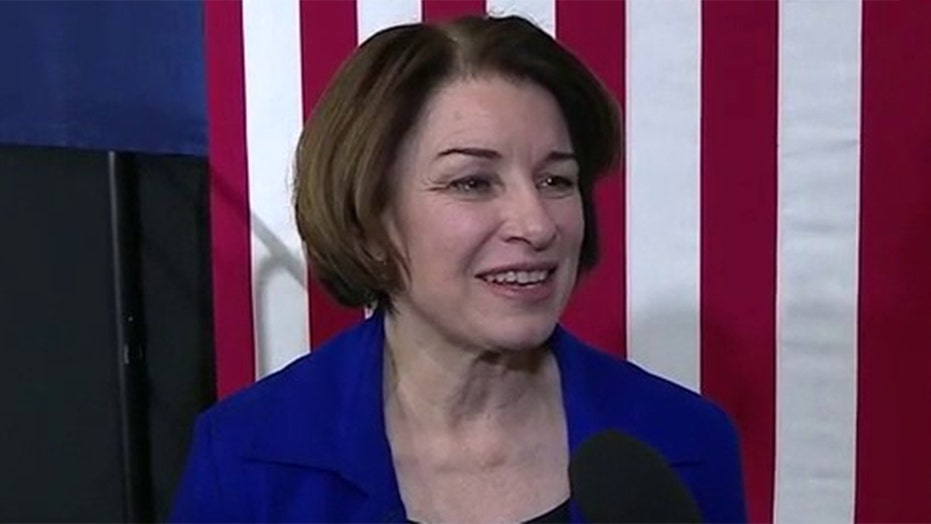 Senator Amy Klobuchar: We need a president with empathy

2020 Democratic presidential candidate speaks with Bret Baier on the eve of the New Hampshire primary.

The biggest winner in the New Hampshire primary may not be the guy who actually won it.

Bernie Sanders captured the state with about 26 percent of the vote, but in media terms, as expected isn’t an exciting story.

The results, of course, are being viewed through the prism of expectations. A third-place finish that might be lackluster for someone else is a leap into the top tier for Amy Klobuchar, who has surged since an impressive performance in Friday’s ABC debate. A strong second-place showing for Buttigieg is equally remarkable, given that the 38-year-old started with no money or name recognition—but his expectations were rather high after earlier polls showed him neck and neck with Sanders. And indeed he finished just over 1 percent behind.

Buttigieg told supporters that "a campaign that some said shouldn’t be here at all has shown that we are here to stay." 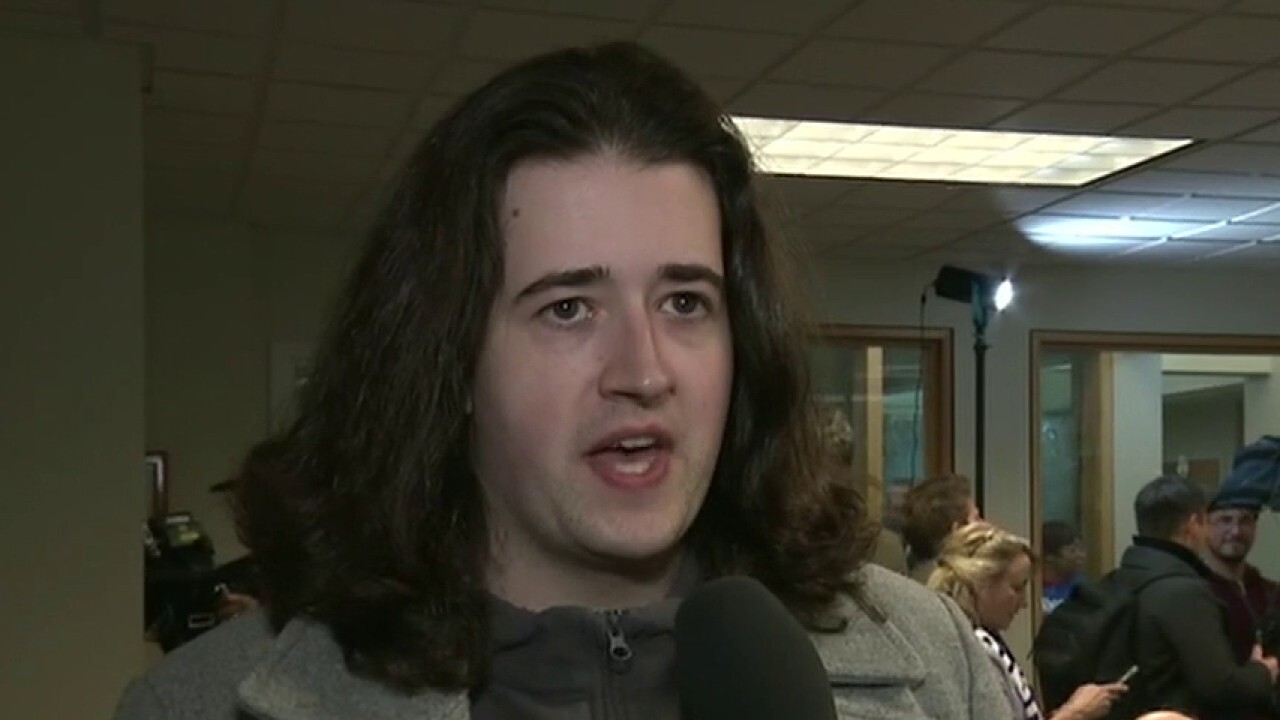 Sanders, by contrast, was always on a glide path to victory in the state just east of Vermont, a state which he easily won in 2016. It would still be a highly significant accomplishment for a democratic socialist after essentially tying in Iowa, despite the party’s deep doubts that Bernie would be a strong nominee.

Some results are beyond spinning, and that’s the case for Joe Biden and Elizabeth Warren.

For the former vice president, who has been the national front-runner for a year, to sink to fifth place, after a fourth-place flop in Iowa, is a colossal failure. That’s especially true for a candidate who has been at the heart of the impeachment drama, who has been using electability as his main calling card.

New Hampshire is a place where a candidate who shows heart can mount a comeback. Gary Hart did it with a 1984 win, Bill Clinton did it with a second-place finish in 1992, and his wife did it after a tearful coffee-shop moment in 2008. But Biden didn’t find his voice and didn’t break through. Put another way, he’s badly lost two straight contests to a man whose biggest job was governing a town of 100,000. He leaves New Hampshire with no delegates.

Yes, two small, predominantly white states were never a great fit for Biden. Yes, he has had—at least until now—far more African-American support than his rivals. He talked about the importance of black support again and again during his speech in South Carolina, his supposed firewall. 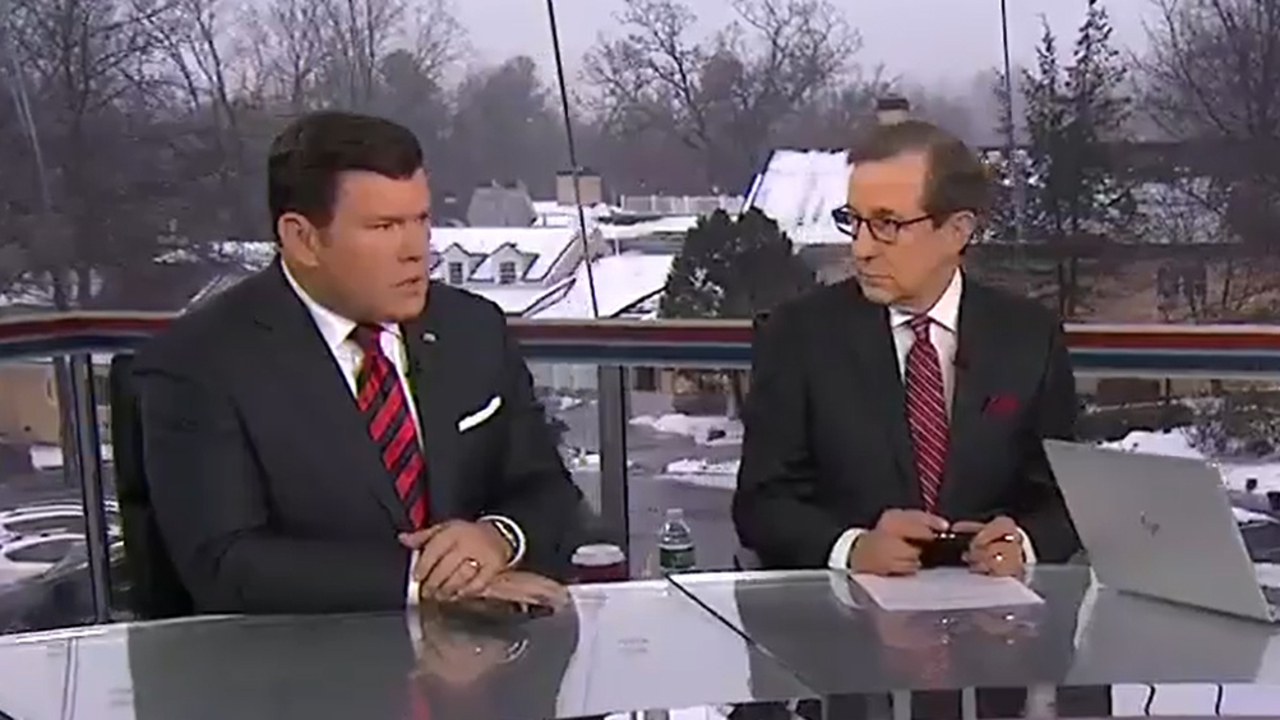 But Biden has dug himself a very deep hole, with even some of those who like Joe concluding he is past his prime.

A few short months ago, Warren was vying for the national lead. But she has been steadily dropping, and to finish a distant fourth in a state partially blanketed by the Boston media market is a major-league miss. Maybe her stumble over Medicare for All, and tendency to disappear at debates, allowed Sanders to consolidate his progressive support. Many reporters have expressed amazement that Warren stubbornly stuck to her script, wouldn’t attack her friend Bernie, instead promoting herself as the unity candidate. She too gets zero delegates.

In my view, the media are making Klobuchar, who is at just under 20 percent in the latest count, the unofficial New Hampshire winner. She has good relations with the press—funny and down-to-earth—and is an experienced senator. She’s from the Midwest and doesn’t make many enemies. Some conservative pundits like her because she may be the most moderate of the Democratic liberals. And since Klobuchar often seemed teetering on the edge of elimination, she’s the surprise of the week. 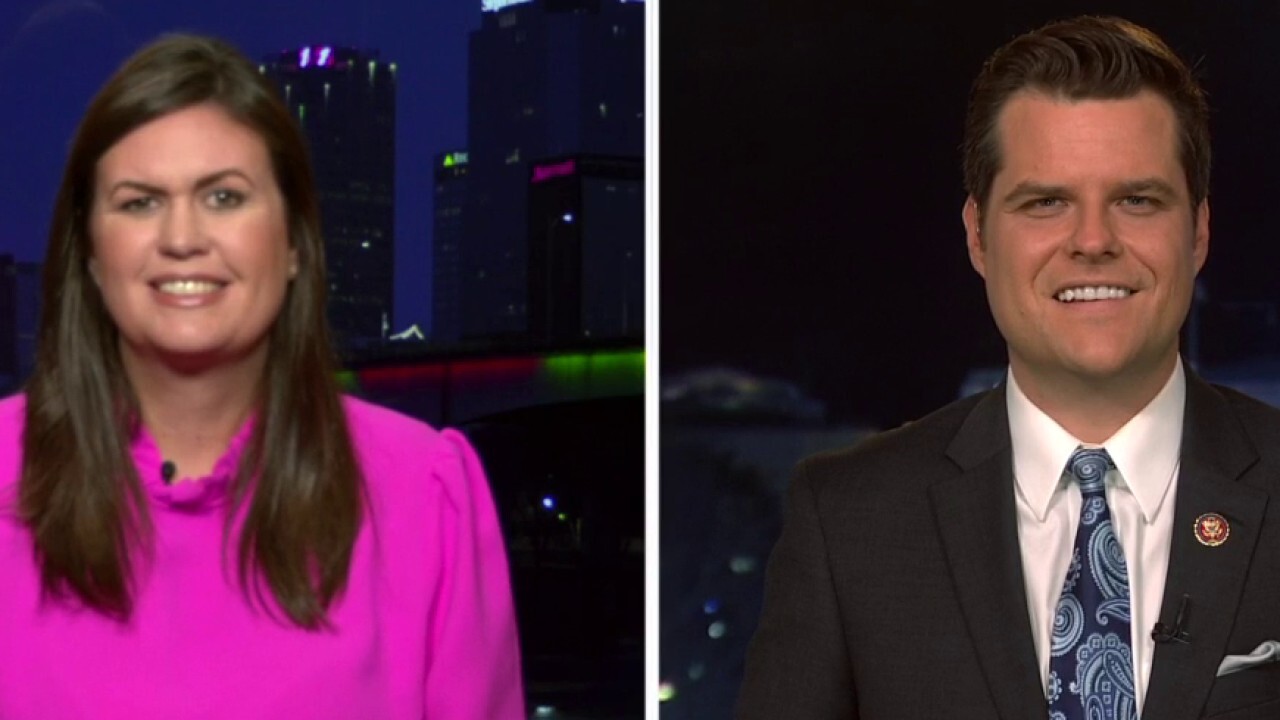 Buttigieg, of course, was the guy with momentum last week, even with the Iowa fiasco delaying his moment. So after days of showering Mayor Pete with positive headlines, the press is looking for a brand-new story. And it doesn’t hurt that with Warren struggling and Andrew Yang dropping out, the Minnesota senator is the only woman credibly challenging the white guys at the top.

In her New Hampshire speech she jabbed the media for predicting her early demise. “Everyone had counted us out, even a week ago—thank you, pundits,” the senator said. She’s one of those politicians who genuinely seems to enjoy campaigning.

The downside for Klobuchar: her shoestring campaign has little organization in Nevada and South Carolina, and the Super Tuesday states are a whole different kind of challenge. She has yet to demonstrate significant black support. And, as has started to happen with Buttigieg, she’ll find tougher media scrutiny in the national spotlight. 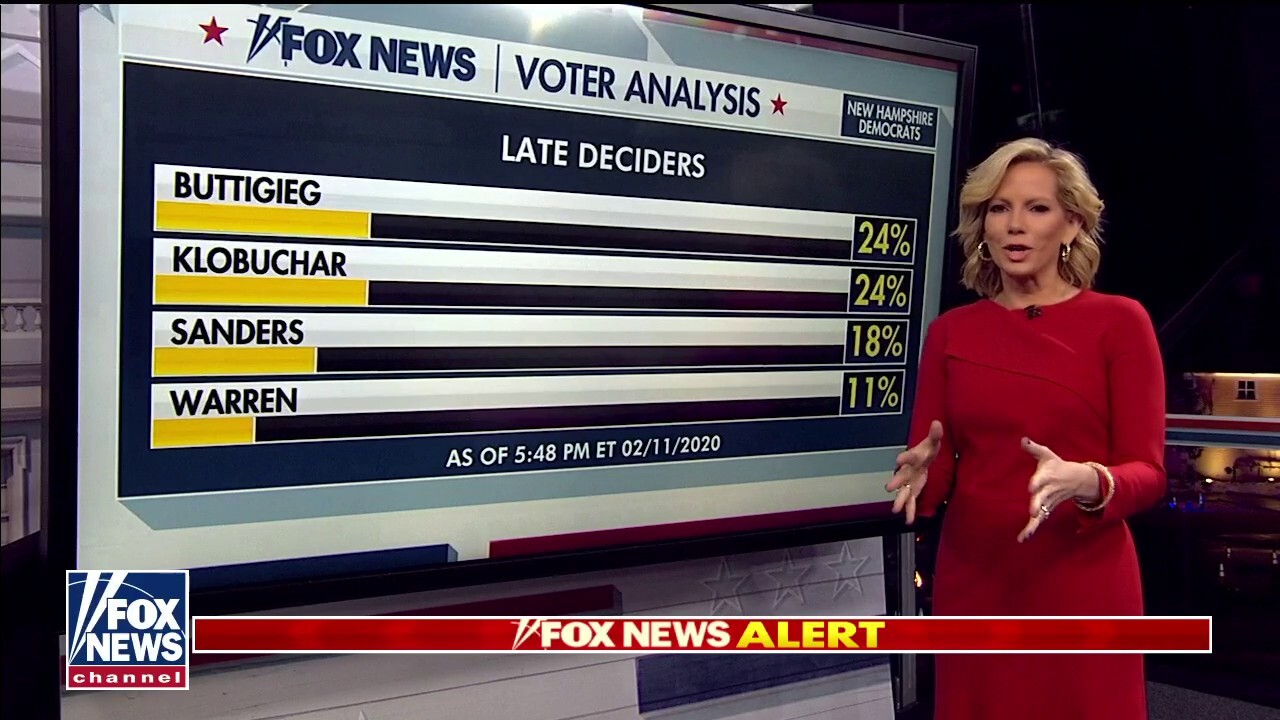 The Biden slide has sparked new interest in Mike Bloomberg, who has skipped the first four contests while dropping more than $200 million on an ad-driven campaign. The main reason the former New York mayor got in the race was the perception that Biden was weak and Sanders needed to be stopped. The billionaire has baggage, of course, but his long-shot gamble is looking a little more plausible as he climbs in the national polls.

The other big winner, I suppose, is the country, since we actually got timely results, just like in a normal primary.