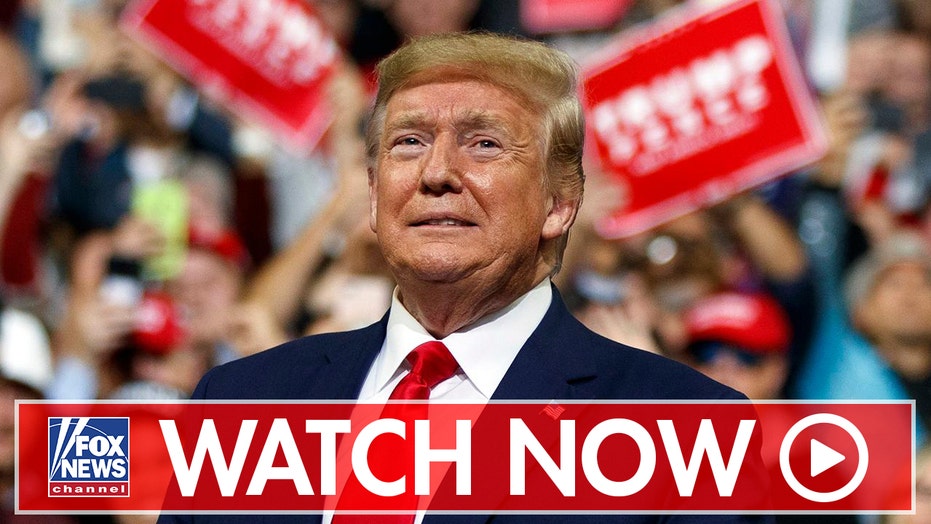 CNN cries: America is in a 'constitutional crisis'

Radio host Joe Concha makes the case that most of the people on CNN saying that America is in a 'constitutional crisis' are not legal scholars.

Members of the mainstream media are expressing "conformity" by using phrases like "constitutional crisis" when describing President Trump and his administration, according to The Hill media reporter Joe Concha.

During the interview, Concha reacted to the use of the term "constitutional crisis" in recent days by at least seven CNN personalities, including Jim Acosta, Erin Burnett, Brianna Keilar, Jim Sciutto and David Gregory.

CONCHA: MEDIA WILL NEVER APOLOGIZE FOR ANTI-TRUMP RHETORIC BECAUSE THERE'S 'NO ACCOUNTABILITY' 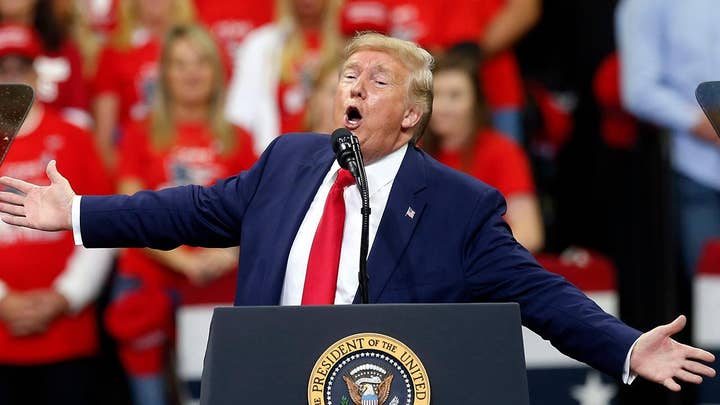 "How many of those people are legal scholars or constitutional scholars and could even define what a constitutional crisis is?" he asked. "And, more importantly, explain to people at home how it affects their lives on a daily basis?"

Concha claimed a Media Research Center report recorded the term had been used more than 380 times over a three-day period on the major news networks.

Concha attributed some of the uniform phraseology to the lack of support Trump received in Manhattan and Washington D.C.

He said about 10 percent of Manhattan voters went for Trump in 2016, while the president won about four percent of the vote in District of Columbia.

"We keep hearing these cliches over and over," Concha said. "When you say the same thing over and over again, I think it tends to lose its impact,"

The critic also said the same phenomenon applies to media personalities' use of the term "racist" or "racism" when discussing Trump.