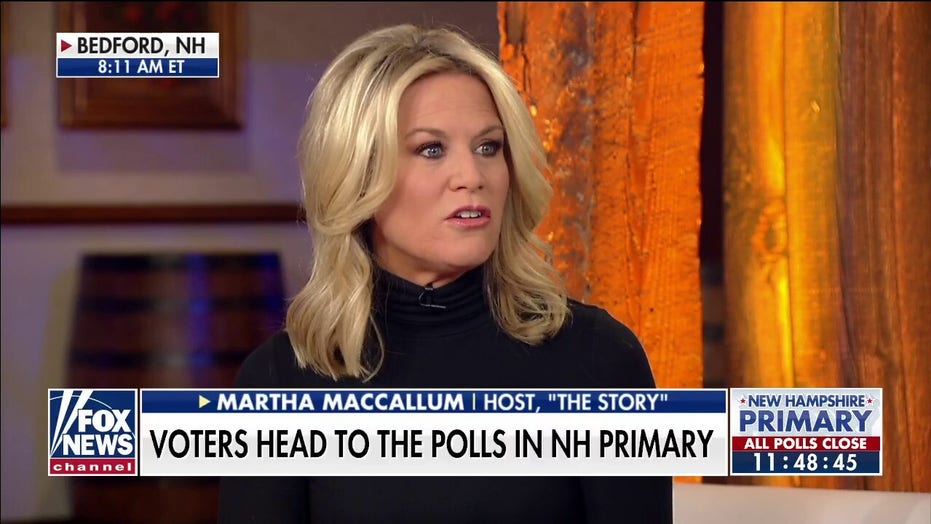 'The Story' host Martha MacCallum tells 'Fox &amp; Friends' that Democrats will use leaked 2015 audio 'extensively' to their benefit.

Democratic presidential candidates now have a weapon they can use against billionaire Michael Bloomberg and they will do so "extensively," "The Story" host Martha MacCallum said Tuesday.

Appearing on "Fox & Friends" with hosts Steve Doocy, Ainsley Earhardt, and Brian Kilmeade, MacCallum said that a newly surfaced audio clip from 2015 of the former three-term mayor of New York City will become ammo for others on the debate stage in a "huge way."

In the recording, Bloomberg gives a full-throated defense of the controversial policing procedure known as "stop and frisk." He acknowledged that "stop and frisk," targeted minority "kids" who cops must throw "up against the wall" to disarm. 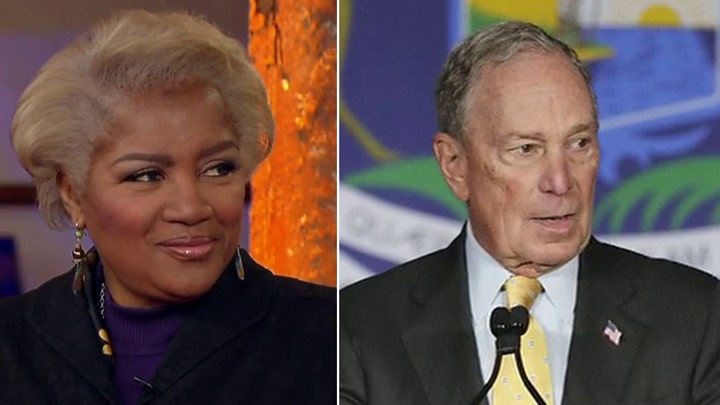 Bloomberg has attempted to apologize for supporting the policy since entering the 2020 Democratic primary, but the issue remains a source of controversy weighing down his candidacy.

"You almost have to wonder, at this point, whether or not he would have been better off just explaining his thinking on stop and frisk and sticking by it," said MacCallum.

"You just think about the way President Trump handles it when he's confronted with anything like that. He just doubles right down and says 'yes,'" she added.

In fact, the president had some choice words for Bloomberg. He tweeted Tuesday morning: "WOW, BLOOMBERG IS A TOTAL RACIST!"

MacCallum predicted that, while there is "some truth to a lot of the facts" in his statement, Bloomberg will have a "hard time on that issue in a lot of places."

"The Nevada debate's going to be a very big moment for him and nobody has seen him get up on stage and talk," she continued. "If you're from New York you have. But, people across the country -- I talked to people up here who said, 'Yeah, I've never really heard him say anything.'"

Fox News' Joseph A. Wulfsohn and Ronn Blitzer contributed to this report.