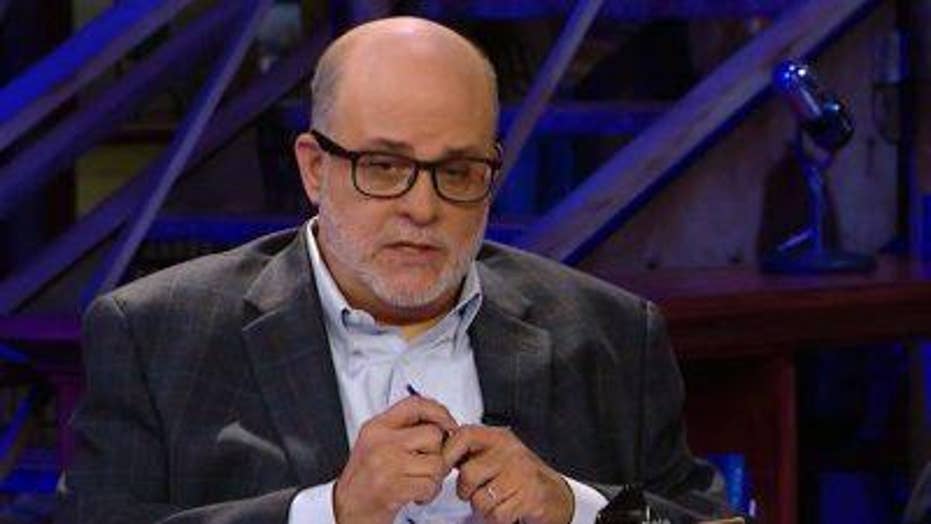 The "Life, Liberty & Levin" host said in a monologue airing Sunday evening that if Schumer had his way, the impeachment trial would have dragged on for an additional month or so, keeping Congress' focus away from the virus as it crept into Washington State and New York City.

"Whatever happened to [former national security adviser] John Bolton and all the other witnesses they wanted to have? During this period, the Senate was not permitted to do anything. No hearings. That means the Senate Intelligence Committee was not permitted to hold hearings or review intelligence and take action and alert the American people about what was going on in China."

Levin said that Schiff successfully transformed the House Intelligence Committee into a single-issue body focused on a "coup trial" of the president instead of looking into the potential threat of contagion.

THE CORONAVIRUS OUTBREAK, STATE BY STATE

"He even became the lead manager of the impeachment trial effort in the United States Senate."

Levin said that the ability to investigate and prepare for a contagion reaching America's shores falls squarely within the purview of committees like Schiff's.

The former Reagan Justice Department official further slammed Congress for considering an infrastructure package, noting that the "roads and bridges" they want to fix can't even be used by most of the public because they are required to remain in their homes as much as possible

"While the governors are shutting down part of the economy, we have massive liquidity going on here. I don't know what for," said Levin, going on to criticize states for unilaterally determining which businesses can remain open during the pandemic.

"Some jobs apparently are essential if the government subsidizes them. But apparently not if they're in the private sector. I have real issues with this."

In Levin's home state of Pennsylvania, for example, Democratic Gov. Tom Wolf instituted a ban on "non-life-sustaining" business operations, though proprietors had until last Friday to submit a "waiver" application to the Commonwealth in hopes of being permitted to reopen.

In New Jersey and New York, Govs. Philip Murphy and Andrew Cuomo have instituted similar restrictions on business operations, with Murphy being one of the first governors to issue a statewide stay-at-home order back on March 24.

During a recent "Hannity" interview, Levin urged the White House to reconsider their long-term economic strategy that has also has led to shuttering of businesses.

"I'm hoping people in Washington are listening," Levin told Sean Hannity. "You cannot deficit spend your way into prosperity. If you could, Venezuela would be the richest nation on the face of the Earth."

"The media and the Democrats and some of his advisors, I fear, are boxing the president in," Levin continued Thursday. "The president a few weeks ago, I thought had a very good idea: Let's look at the areas of the economy that we can open up."