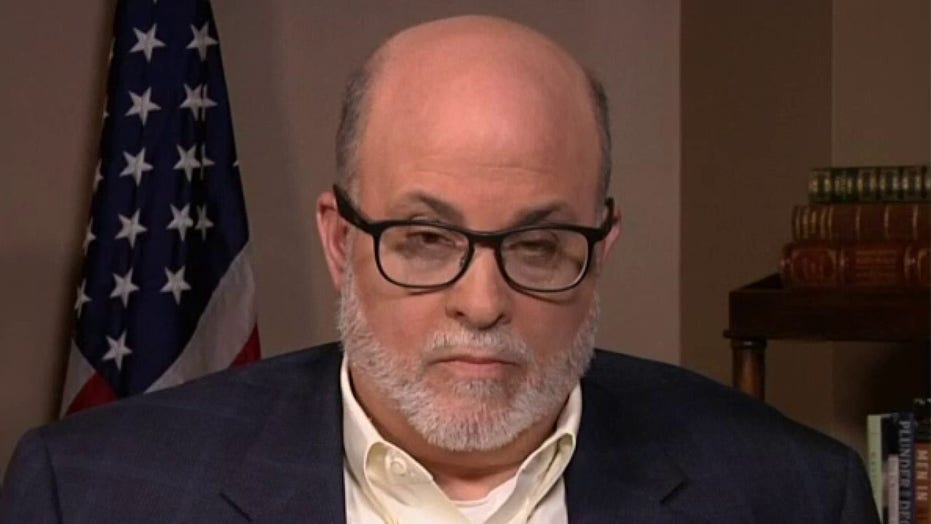 "Life, Liberty & Levin" host Mark Levin called on President Trump Thursday to reexamine his earlier goal of re-opening parts of the U.S. economy by Easter Sunday, an option which has since been taken off the table.

"I'm hoping people in Washington are listening," Levin told "Hannity." "You cannot deficit spend your way into prosperity. If you could, Venezuela would be the richest nation on the face of the Earth."

Trump discarded his original hope of re-opening the economy by April 12 after Dr. Anthony Fauci, director of the National Institute of Allergy and Infectious Diseases, and other public health officials on the White House coronavirus task force warned that even if the U.S. were to continue to do what it was doing -- keeping the economy closed and most Americans in their homes -- the coronavirus could still leave 100,000 to 240,000 people in the United States dead and millions more infected.

The federal social distancing guidelines, which were introduced March 16, remain in place until April 30.

"I'm not saying drop all the conditions. I'm saying let's get a little smarter about this."

"The media and the Democrats and some of his advisors, I fear, are boxing the president in," Levin said. "The president a few weeks ago, I thought had a very good idea: Let's look at the areas of the economy that we can open up."

The "Mark Levin Show" radio encouraged Trump to ask certain companies to "adjust to the virus," arguing that many businesses can be fully operational while taking the necessary safety precautions.

"I'll give you a perfect example. We have food, we have heat, we have clean water. Who you think is giving that to us? Other citizens. Electricity, gasoline for our cars. Truckers, we have a mail service, UPS, FedEx, grocery stores, fast-food drive-throughs, all open, all functioning. We get soap and diapers and toilet paper, prescription drugs, 7-Elevens are open. Doctors, nurses, cops, firefighters, more, going into these hot zones despite the fact that they are exposed," Levin said.

"I'm not saying drop all the conditions. I'm saying let's get a little smarter about this. We don't ask these businesses 'Can you adjust to the virus? [Are there] things you can do?'"

Levin said a recent visit to his local grocery store confirmed the sentiment. 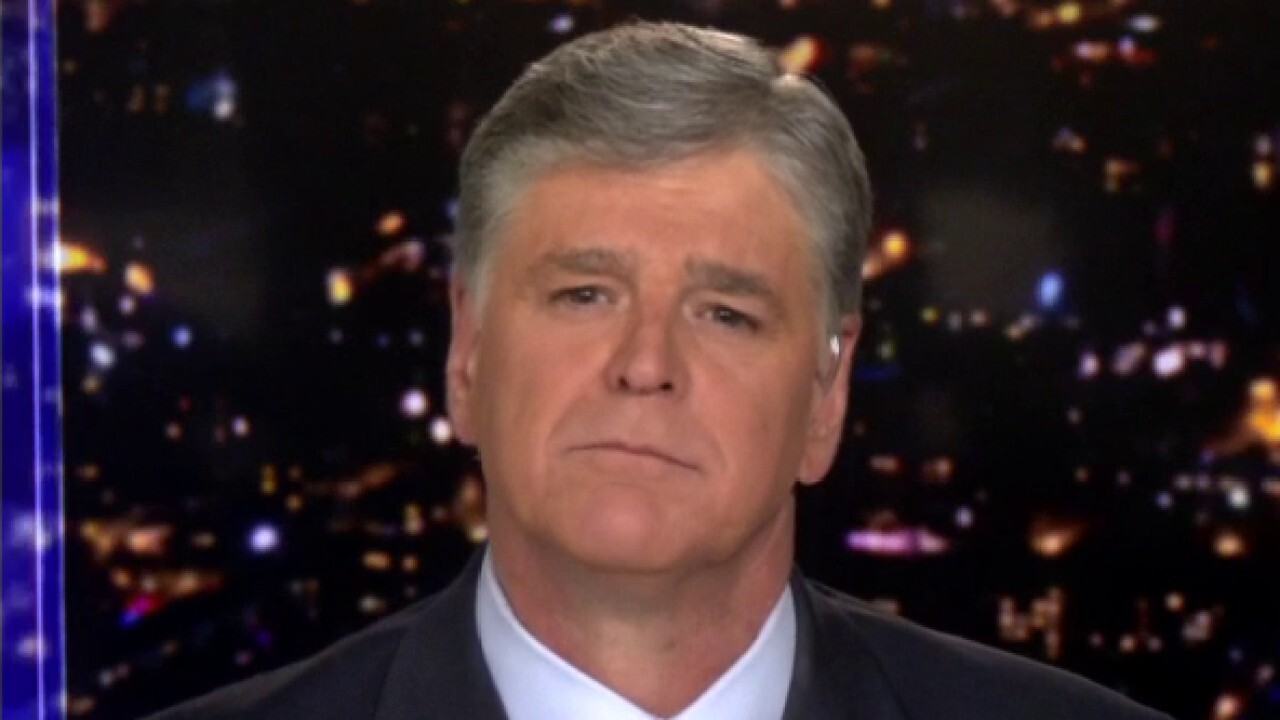 "The people are filling those grocery shelves, they are working harder than ever before, they are hiring people," he said. "They have the protective gloves, they have the masks on ... they built these plastic shields ... at the register. I go to the post office, same thing."

"There are things that people and businesses can do in some of these areas where they adhere to the requirements, where people are safe, but they still work. They still work, so we have parts of the economy that are working.

"There is no reason a small restaurant can't be asked, 'How would you adjust to this?' Maybe they say, 'We'll take a few people, separate them out.' There are certain things we can do. The American people and the American entrepreneur -- and by the way, that includes small companies, not just GM and 3M, they are innovative. They are not asked 'What can you do to stay open?'" he went on.

Levin also fired back at New York Gov. Andrew Cuomo, who accused the president of prioritizing the economy over American lives when he first floated the idea of reopening business.

Addressing the possibility of a "phase 4" coronavirus bill which would follow the $2.2 trillion dollar bill enacted last week, Levin said another round of spending for the U.S. would be a "disaster," arguing that "you can't push this kind of money into an economy and then say that we're going to put people to work."

"Washington, stop," he said. "You're going to destroy the economy, what's left of it. They're going to create massive inflation. You're going to be creating jobs that don't exist and most of what you're spending money on, by the way, does not create jobs...there's a lot of real stupidity in these bills," Levin continued.

"Don't pass another bill. Open up parts of the economy. Ask these businesses what they want and tell these governors to cut it out."