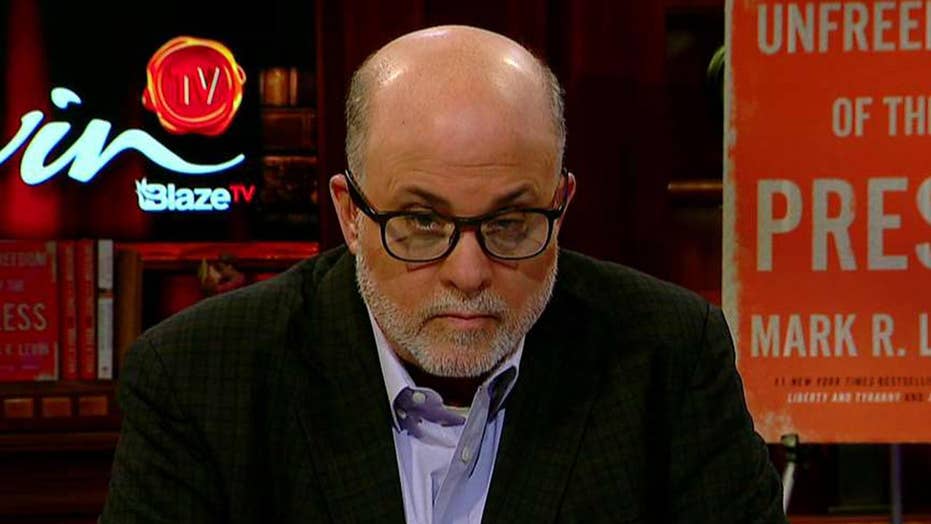 "Life, Liberty & Levin" host Mark Levin said on Monday's edition of "The Mark Levin Show on Westwood One" that the framers of the Constitution foresaw the possibility that a future House of Representatives would go "rogue" when it came to the impeachment of a president.

At the time of America's founding, the Senate was intended to be elected by state legislators, while members of the House would be elected by popular vote of each district.

Levin said the founders thought long and hard about how to -- and in some cases whether or not to -- craft the impeachment process.

"One of the grave concerns during the debate over the impeachment clause at the Constitutional Convention ... was what you see today," he said. 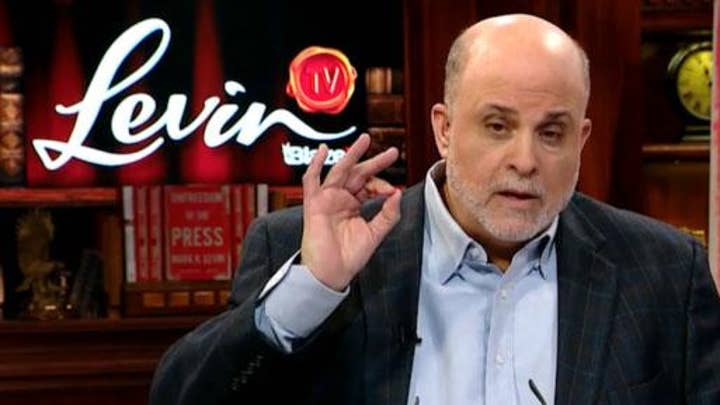 "One of the objections to impeachment at all was that the president is up for election on a cyclical basis -- should he choose, or she, to run [for] more than one term -- so the people would be the ultimate judge."

However, the founders writ large rejected that argument and decided to implement a process for removing a president if a grave act was committed.

At the same time, they were concerned about the House of Representatives using a simple majority vote to summarily remove a president.

REP. DINA TITUS SLAMS TRUMP AT NEVADA CONFERENCE: 'I'D LIKE TO IMPEACH THE BASTARD RIGHT NOW' 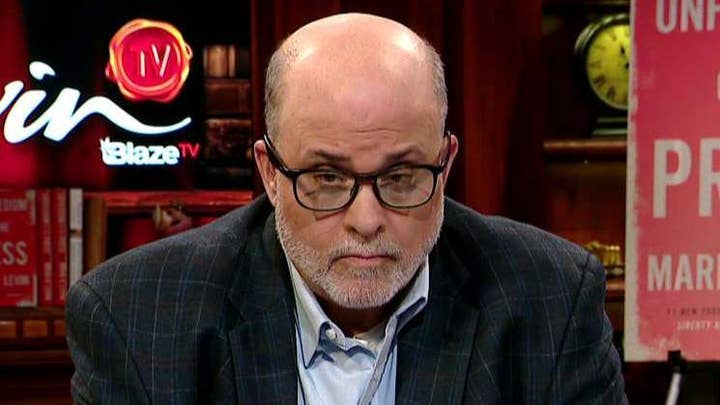 "This is why our founders didn't create a Parliament ... they created a republic."

To prevent the House of Representatives from removing a president they simply disagreed with politically with or wanted to "harass," as Levin put it, the Founding Fathers prescribed the Senate to be a "check" on the House's actions. A two-thirds vote to convict and remove is not insurmountable but is not intended to be an easy threshold either, the former Reagan White House official said.

"What if the House of Representatives goes rogue? What if they just want to harass they guy? They thought about this."

"They said, 'we cannot allow a situation where a president of the United States either follows what the House of Representatives says or he's impeached. The president is answerable to the people,'" he continued.

Levin said the Democrat-run House's leaders of the impeachment inquiry -- Reps. Adam Schiff and Nancy Pelosi -- like to talk about President Trump allegedly misusing his power but never reflect on their legislature's own actions.

"The framers didn't want a House of Representatives of the sort we have today -- a mob that rejects all experience, all history and just plows ahead," he said.

"Why reject witnesses? Why prevent the president's lawyer from participating?... Why cover up the individual who started it all? No -- not the whistleblower -- Adam Schiff," Levin added.

Later in the program, Levin revisited the 1868 impeachment of then-President Andrew Johnson.

A Tennessee Democrat, Johnson -- who had a history of racist statements and sentiments -- was not as respected as Republican Abraham Lincoln, whom Johnson succeeded when Lincoln was assassinated in 1865.

Levin said the Republican-controlled House and Senate did not like Johnson, who among other perceived indiscretions incensed the GOP by trying to terminate the tenure of Secretary of War Edwin Stanton, a respected Lincoln holdover.

The House impeached Johnson on grounds that violated the Tenure of Office Act by dismissing Stanton. However, Johnson was spared a Senate conviction by a narrow margin.

Levin said many now consider the Johnson impeachment a politically motivated blemish on the House of Representatives.