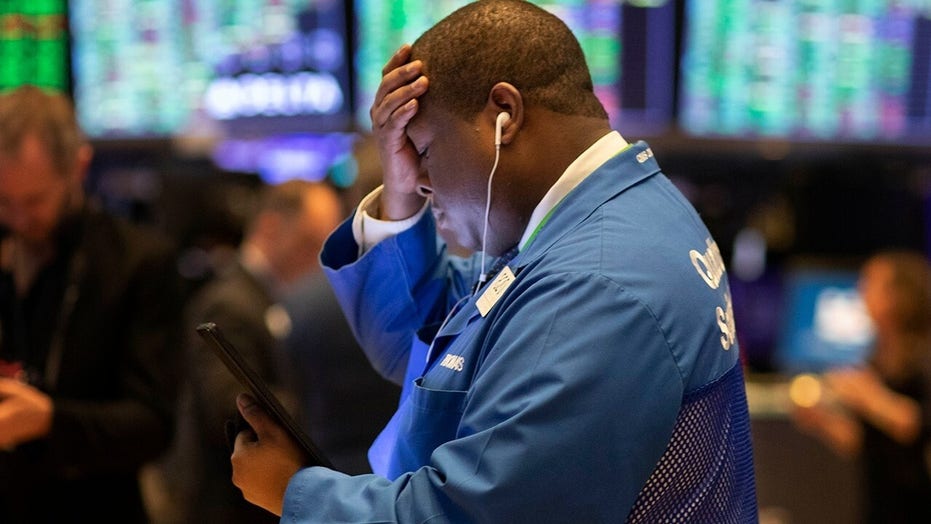 Maria Bartiromo weighs in on the market reaction to the Federal Reserve cutting the interest rate to zero.

Fox Business anchor Maria Bartiromo said on “America’s Newsroom” on Monday that “we may very well see a recession” because of the coronavirus outbreak.

“The Chinese economy has come to a halt, that’s going to impact everybody,” she added.

In an effort to contain the coronavirus that emerged in central China in December, authorities implemented controls that idled factories and closed restaurants as well as other businesses and left city streets empty for weeks.

As a result, based on government data, it was revealed on Monday that China’s consumer spending and factory activity fell more than expected in January and February as it fought the virus outbreak, prompting some forecasters to warn this year’s economic growth might slump to its lowest level since the 1970s.

Bartiromo noted that the Dow Jones Industrial Average on Monday experienced “a decline right out of the gate of 2,200 points.”

“We are looking now at a decline of close to 30 percent from the highs reached back in February, a serious reaction to what most people are expecting to be an impending recession.”

Bartiromo had referenced the fact that U.S. equity markets plunged Monday after the Federal Reserve took emergency action to combat the economic harm caused by the new coronavirus outbreak. Trading was halted for 15 minutes shortly after the opening bell due to the S&P 500's decline of more than 7 percent.

The sharp selloff comes after the Fed, at an emergency meeting on Sunday evening, cut its benchmark interest rate by 100 basis points to near zero and announced a $700 billion asset purchase program. The Fed’s action was part of a coordinated effort by central banks around the world. 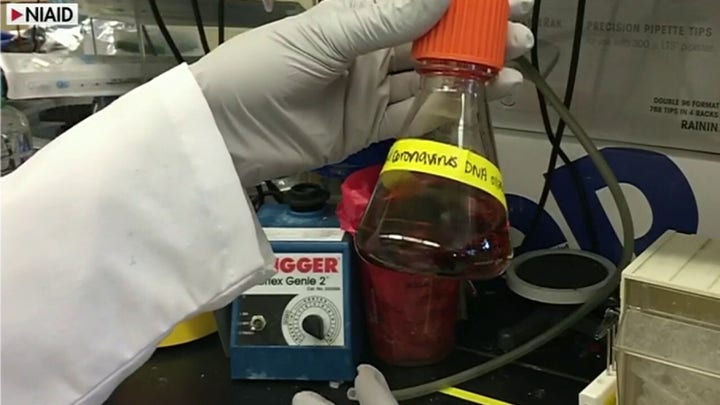 “It doesn't matter if it's the Federal Reserve cutting interest rates or all of this assistance going to specific industries,” Bartiromo said on Monday, referencing Monday's market activity. “People are not going to go out in a normal way, the way we were going out, spending money and traveling until we have a better understanding of coronavirus and how severe this virus is. What it means in terms of mortality, what is means in terms of treatment."

“Until we hear concrete information coming from the pharmaceutical industry in terms of how we are going to get through this medical emergency, you’re not necessarily going to see people coming out in a normal way and creating that economic activity that we need so much," she continued.

She then acknowledged that one would think a Fed rate cut would be “good” because “it is going to encourage refinancings and people to take out loans.”

“But who cares about loans when you are quarantined in your house and you can't go out?” she continued.

Bartiromo added that “People are thinking, a cut in the interest rate is not going to cure coronavirus.”

She then went on to explain why America may experience a recession following several years of financial growth. To be loosely defined as a recession, a country needs two consecutive quarters of declines in real gross domestic product (GDP), the broadest gauge of growth.

“At this point, the expectations call for a contraction in this economy in the second quarter,” Bartiromo said on Monday, adding that “we are expecting zero growth in the first quarter, which is the quarter we are in right now.” 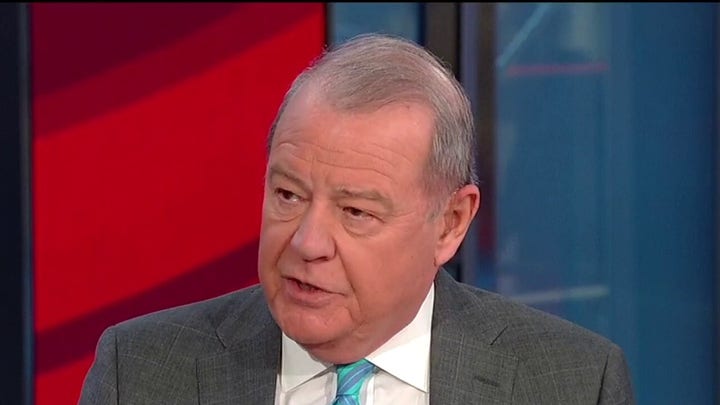 “So we’ve got zero economic growth for the first quarter. Second quarter likely a contraction … The question is, what happens in the third quarter?” she noted.

“Retailers, businesses have been told by the administration that this next two- to three-week period are [sic] going to be ugly. That we are going to see the number of cases rise in the U.S. now that the testing kits are fixed and there are enough test kits for everybody,” Bartiromo said. “We are going to see tens of thousands of cases leading to hundreds of thousands of cases in America. This three-week period where we see the number of cases rise rapidly is when the administration, businesses want to do this social distancing. They don't want us to be in crowds because they want to stop the spread.”

Bartiromo pointed out that there will not be a “resumption of economic activity until we see an end to the quarantines.”

She went on to say that as soon as there is positive news about treatment and cures for the novel coronavirus, “that's when you will see an immediate change in sentiment.”