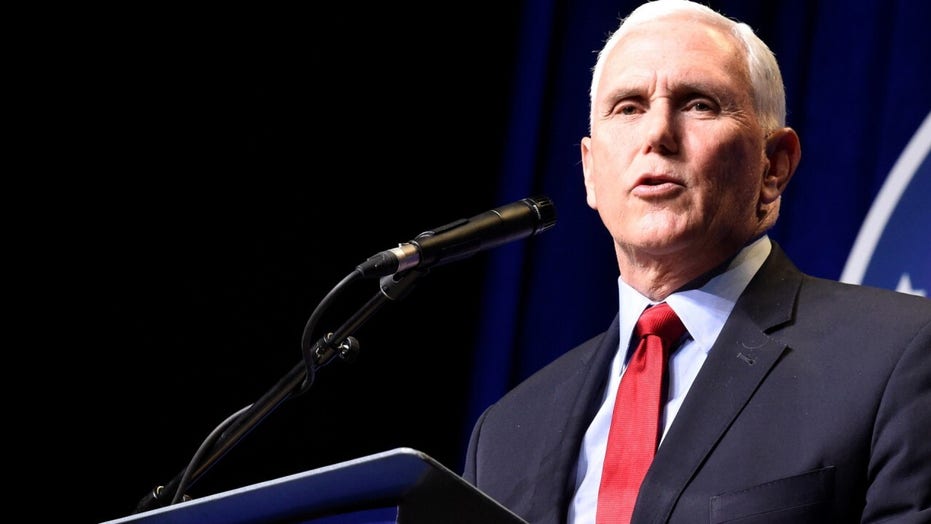 Whether by default or by design, Liz Cheney has become the leader of the Republican resistance.

This may not be a cutting-edge issue outside the Beltway hothouse, but it’s become a proxy war for the party’s future.

Donald Trump has decided that the Wyoming congresswoman is the personification of what ails the GOP—most notably, her all-out opposition to Trump and Trumpism.

And, for good measure, they’re now calling each other liars.

These are two people who were never going to be backslapping buddies. Trump ran against Hillary Clinton in 2016, but he also ran against George W. Bush and Dick Cheney, especially on Iraq and endless wars. So he was always going to view Liz, who held top State Department posts in her father’s administration, as too much of a foreign policy hard-liner.

Liz Cheney didn’t run against Trump when she was elected to the House in 2016, after a disastrous earlier Senate bid. But she became an outspoken critic after the riot at the Capitol, and was one of 10 House Republicans to vote to impeach the president—all the more remarkable because she is the third-ranking member of the GOP leadership.

Whether she hangs onto that post is the melodrama of the moment, giving political reporters between elections a contest to obsess over. And her new role has scrambled the usual media alliances.

The deepening divide has hurt Cheney back home, where she faces a primary next year against two state lawmakers who are trying to appeal to the Trump base. And from Mar-a-Lago, the former president has slammed anyone he views as disloyal, such as calling for Mitch McConnell to be replaced as Senate Republican leader. But while McConnell mainly ignores him and Kevin McCarthy openly courts him, Cheney is punching back.

At the heart of this internecine warfare is how the country will view the tragedy that unfolded on Jan. 6.

BUZZKILL: WHY WE’RE NOT BEATING, AND MAY NEVER FULLY CONQUER, THIS VIRUS

In interviews and statements, Trump continues to say he was cheated out of a second term, despite the failure of his own Justice Department and dozens of lawsuits to prove any widespread fraud. The other side, mostly among Democrats and the media, have branded this the Big Lie.

In the latest round, the 45th president attempted to appropriate that term, emailing reporters that the last election "will be, from this day forth, known as THE BIG LIE!"

That prompted this tweet from Cheney: "The 2020 presidential election was not stolen. Anyone who claims it was is spreading THE BIG LIE, turning their back on the rule of law, and poisoning our democratic system."

Not surprisingly, Trump issued another statement hours later, calling her a "big-shot warmonger" and, for good measure, insisting that Wyoming residents "never liked her much."

CNN reports that Cheney remained adamant at a private American Enterprise Institute conference on Monday, saying the party can’t swallow the "poison" of arguing the election was rigged.

"We can’t whitewash what happened on January 6 or perpetuate Trump’s big lie. It is a threat to democracy. What he did on January 6 is a line that cannot be crossed."

On "Fox & Friends" yesterday, McCarthy said the angst over Cheney wasn’t about her impeachment vote: "I have heard from members concerned about her ability to carry out the job as conference chair, to carry out the message," so "we can all work together instead of attacking one another." That, of course, was a pretty clear message.

In a secret ballot in February, House Republicans voted to keep Cheney in her No. 3 post by a vote of 145 to 61. That showed she had more rank-and-file support than the public battle would have suggested.

But the animosity level has risen, and if a majority of the caucus is taking Trump’s side, they have the right to say she’s the wrong fit for the leadership.

All this has made Cheney an unlikely heroine for the media, most of whose members side with anyone who opposes Trump.

In the meantime, prominent journalists are speaking out against the GOP against the backdrop of the Cheney controversy.

On CNN, Jake Tapper said such Republican leaders as McCarthy and Steve Scalise are "willing to lie" about the election and other matters.

"Think of it," tweeted L.A. Times columnist Mark Barabak. Cheney "is at risk of losing her leadership for telling the truth. And insisting on doing so. You can dress it up anyhow you’d like. But that’s the bottom line."

For those who covered her father in the Bush administration, it’s a head-snapping moment to watch the media line up behind a Cheney.