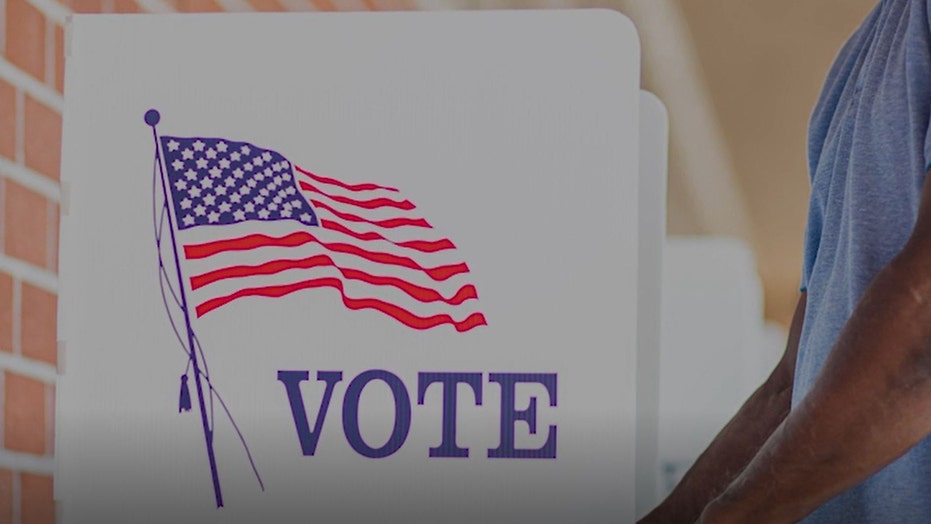 Pennsylvania counties may be forced to remove 800,000 names from voter rolls

Conservative watchdog group Judicial Watch has filed a lawsuit claiming that three counties in Pennsylvania are not removing names from their voter rolls. Two left-wing activist groups are refuting the charges and have filed a motion to have the names kept on the voter rolls.

The legitimacy of more than 800,000 names on the voting rolls in three Pennsylvania counties is being questioned in a lawsuit by conservative watchdog group Judicial Watch, but the left-wing group Pennsylvania Common Cause has motioned to dismiss Judicial Watch’s claims, saying these voters aren’t ineligible, they are just inactive.

Ineligible voters are people who have died or who have moved and are living in another county and/or state.  A registered voter also gets classified as inactive after not voting in two federal elections and after not replying to a voter response card to verify their address. Inactive voters can still vote, but must have a signed affidavit to vote should they want to head back to the polls.

REP. GREG WALDEN: WHY WE SHOULDNT VOTE BY MAIL IN 2020

Judicial Watch’s president, Tom Fitton, told Fox News that he believes this process is not being done in Bucks, Chester and Delaware counties.

However, Common Cause Pennsylvania is claiming the lawsuit is a “political ploy” designed “to remove specific voters from the voter rolls.”

“Our job with Common Cause is to make sure this doesn't turn into a democracy crisis with people who should be able to show up and vote on Election Day being removed,” Suzanne Almedia, the interim executive director of Common Cause Pennsylvania, told Fox News. “This is about the process that an eligible voter would go through if they're purged from the rolls mistakenly."

Voter registration list maintenance is a growing problem throughout the country. Based on Judicial Watch’s 2019 study, there are more than 2.5 million names on voter registrations lists across the country that should be removed, Fitton said.

While Common Cause Pennsylvania and Judicial Watch both agree that list maintenance is important, neither representatives would speak directly to Fox News on how improper list maintenance can cause voter fraud.