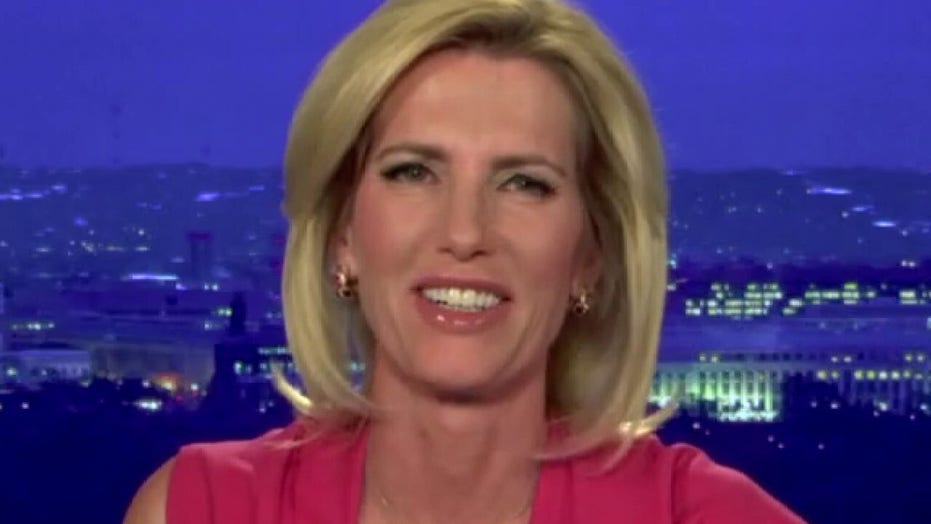 Do Democrats think you're so stupid that you don't see through their pathetic playacting?

Laura Ingraham accused Democrats of hypocrisy Tuesday, criticizing them for not doing anything about Chicago's violence problems, saying they won't act because there's no political leverage for them.

"Most Democrats will go to great lengths to say how much they care about black people," Ingraham said. "Yet, weekend after weekend of horrific killings of African-Americans in Chicago and nary a peep from them, no demands that leadership be improved, that cases be solved, that murder charge charges be filed. No visits to family members usually. And why? Because there is no political leverage in those situations. That's why."

Chicago recorded 18 murders on May 31, making it the city’s deadliest day in 60 years.

The milestone was reached on a day Chicago was roiled by another round of protests and looting following the Memorial Day death of George Floyd in police custody in Minneapolis.

Ingraham ripped politicians like Washington, D.C. Mayor Muriel Bowser for not doing more for her community.

"It's just embarrassing and how utterly ineffective disadvantaged communities have been drowning in liberal rhetoric for years. But what are the results? Over the media coverage, politicians like D.C. Mayor Muriel Bowser will order government employees to paint streets with the 'woke' message de jure," Ingraham said. "Yet what she does not want to defend is her party's opposition to school choice in the district, which relegates black youth to underperforming schools."

The host also criticized Chicago Mayor Lori Lightfoot for her argument with Ald. Raymond Lopez, who demanded that Lightfoot develop a plan to stabilize Chicago’s neighborhoods for five days, calling his Southwest Side ward “a virtual war zone” where armed gang members were threatening to shoot black people.

When he demanded she respond to the remarks, Lightfoot told him he was “100 percent full of s--t," prompting a profane response from Lopez.

"Mayor Lightfoot, remember, she was harassing people for not social distancing and the like, hanging out and doing picnics and gatherings in their homes. But now she's demonizing anyone who questions her and her results," Ingraham said. "But I was thinking that conversation kind of sums it all up. If Democrats get in control really in November, we'll all be told just how dumb we are."