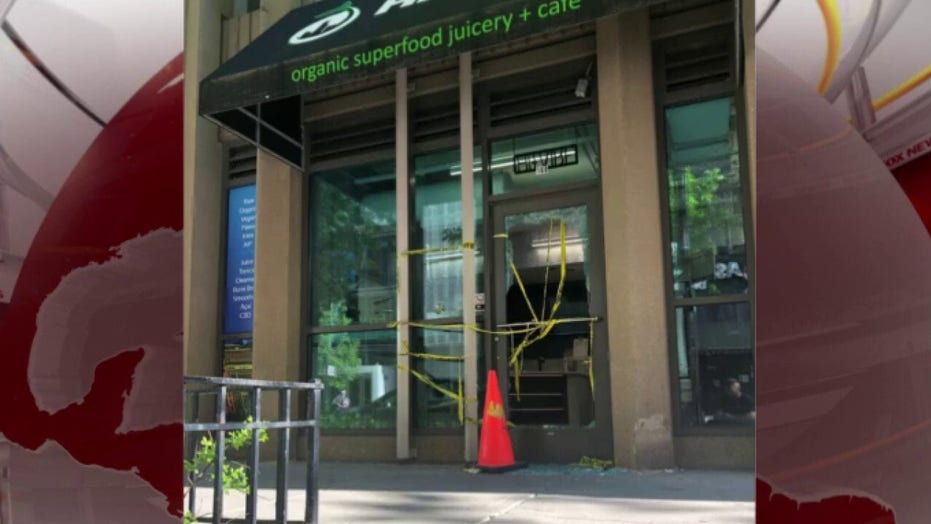 Distraught Chicago officials complained to Mayor Lori Lightfoot -- as looting and rioting in response to George Floyd’s death swept through the Windy City -- pleading for help and warning that the vulnerable had lost access to food and medicine.

After the death of Floyd in police custody last month, riots and protests broke out in cities across the country, with many being overwhelmed by the scale of the looting and violence -- even though largely peaceful protests have returned to the streets after that initial surge of unrest.

The call in Chicago was held Sunday, May 31. That day alone, there were 699 arrests -- primarily looters --  132 officers injured, 48 shootings and 17 homicides, according to CBS Chicago, as well as widespread damage to businesses and other property. 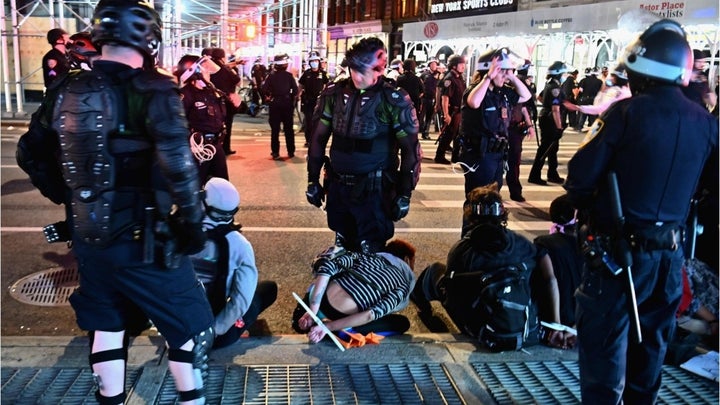