Larry Kudlow, National Economic Council Director, breaks down the benefits of "phase one" of the new China trade deal.

Speaking on “America’s Newsroom” shortly before President Trump was expected to sign phase one of a trade agreement with China Wednesday, the president's chief economic adviser Larry Kudlow called it a "historic" and unprecedented agreement.

Kudlow went on to say that “as soon as the agreement is signed today, phase two begins.”

Trump and Chinese Vice Premier Liu He are expected to sign the phase one trade agreement of a U.S. trade deal on Wednesday, after nearly 18 months of a simmering tariff dispute. The deal is the first step toward a more comprehensive trade agreement between the world's two largest economies and has been in the works since October. 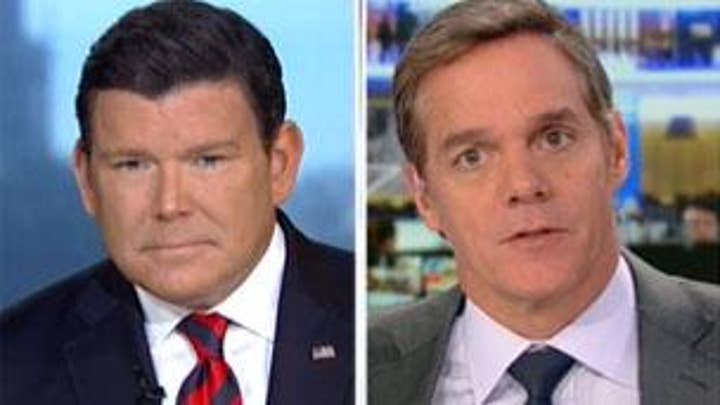 Under phase one, China promised to buy more American products worth an additional $200 billion over the next two years and, in exchange, the U.S. will ease some tariffs while leaving others in place until an agreement on phase two is reached.

Kudlow said, phase one is “going to help grow our economy faster. We reckon in 2020 and 2021, at least a half a point of additional [gross domestic product] GDP, which will probably translate into another million jobs on top of what we've already got.”

“The biggest hill was getting phase one. Which has never been done before. The president's leadership, including the tariffs, the work of [U.S. trade representative] Bob Lighthizer, [Treasury Secretary] Steve Mnuchin, our whole trade principals team. Never done before, this is historic,” Kudlow said.

“We will move into phase two immediately. The president will be speaking today with the vice president and others to announce that.”

He went on to say that “the toughest nut to crack in phase two will be to really level the playing field and take care of unfair practices, regarding forced transfers of technology.” 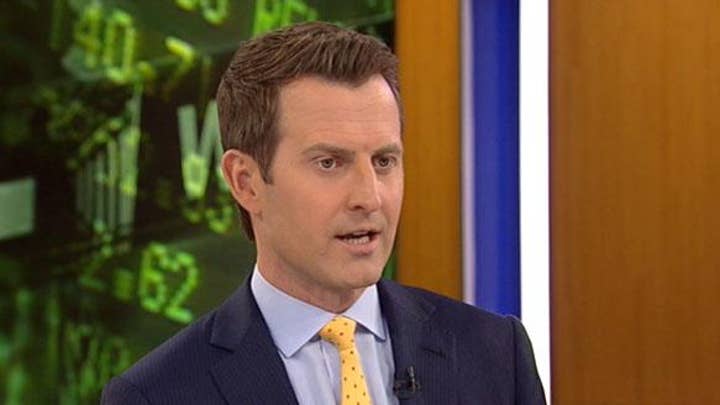 “Intellectual property theft, that’s America’s creativity, that's our freedom to produce, to invest and invent. We’re the greatest in the world. IP theft has really strong strictures and changes in phase one, including changing Chinese criminal penalties, which is a huge thing. Civil and criminal procedures will be changed. That was a big part of their remedy and a big change,” Kudlow said on “America’s Newsroom.”

Kudlow said he thinks the U.S. “got almost half of what we asked for originally in phase one,” adding that he thinks that the deal shows “U.S.- China cooperation is possible.”

“Better balance, relationship and trade in the economy is possible,” he continued. “But, of course, just in case, we have very strong enforcement provisions and if complaints are not satisfied and remedies [are] not taken, then we will take proportionate actions.”

He also said he would "hate to see partisan ankle-biting" in opposition to the agreement, claiming that "so many Democrats" are in favor of the deal.