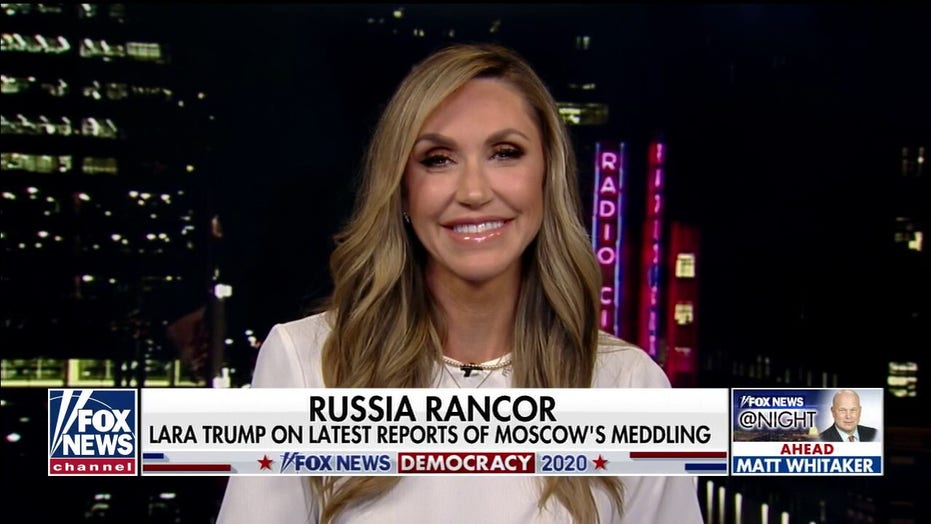 “It's almost laughable at this point that people are still droning on with this idea that there's something to do with Russia and this president. It is so absolutely ridiculous,” Trump, who is married to the president's son Eric, told “Fox News @ Night.”

Trump said that while the president has been “very tough on Russia,” the idea that there is new Russian collusion in the 2020 election is “absurd.”

NO EVIDENCE OF RUSSIAN 'PLAY' TO HELP TRUMP, BRIEFER MAY HAVE 'OVERSTATED' INTELLIGENCE

In the wake of reports of U.S. intelligence officials briefing Congress that Russia is meddling in the 2020 election to support Sen. Bernie Sanders, I-Vt., Swalwell raised the question of whether President Trump is “an agent of Russia.”

Swalwell told CNN Friday, “The real question, though, is did Donald Trump know that Russia had a preference for Bernie Sanders? Donald Trump has, for the past few months, constantly and not so subtly been tweeting that his preferred candidate is Bernie Sanders. Is he taking intelligence that he’s getting and feeding it back to be aligned with Russia so he gets the candidate he wants in the general [election]?” 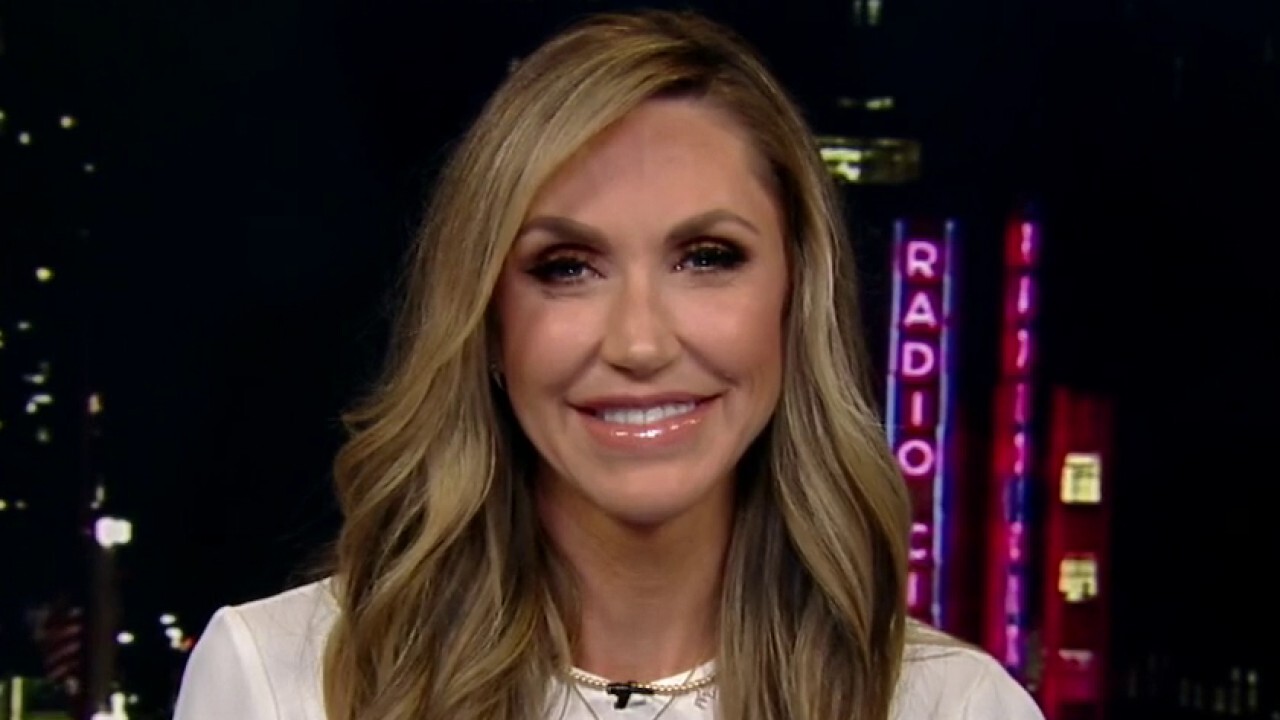 Top U.S. election official Shelby Pierson, who briefed Congress on Russian election interference efforts, may have overstated intelligence regarding the issue when speaking to the House Intelligence Committee earlier this month, a source told Fox News.

Trump went on to say, “They tried to say there was something wrong with the Ukraine phone call in the Senate. The president was finally acquitted of that ridiculous nonsense. Now, Eric Swalwell, who is a failed presidential candidate, is trying to drag this up again. It just kind of seems like he wants to be relevant and wants to get out there and talk on TV.

“I don't really know what to say to that. It's completely absurd,” Trump added.