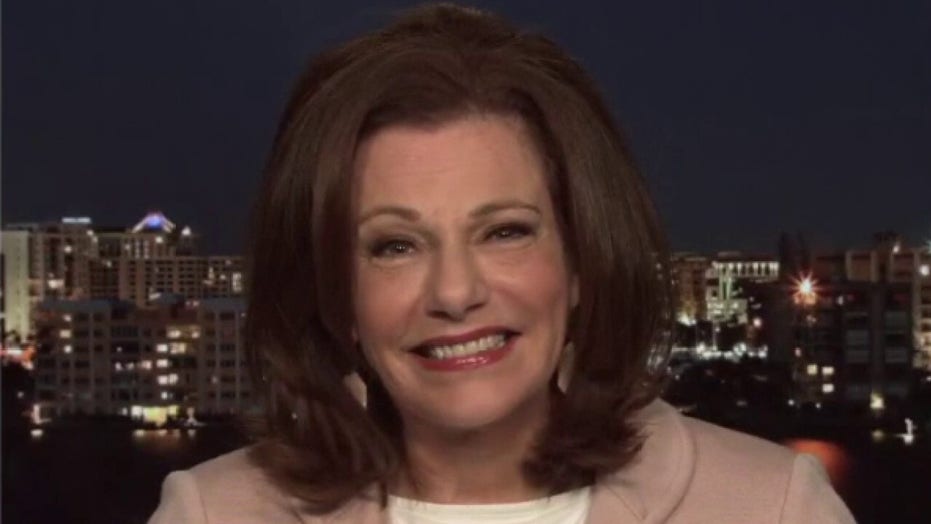 “There are a lot of pieces in this puzzle and they’re all starting to come together and more will be declassified this week and next week and you’ll have an even bigger picture of what it is,” McFarland told "Fox News @Night."

“But on its face, none of these things really [jibe] or make sense.”

Rice’s note sent to herself on Jan. 20, 2017, which was declassified in its entirety by acting Director of National Intelligence Richard Grenell and transmitted to the Justice Department, showed that former FBI Director James Comey suggested to Obama in a January 2017 meeting that the National Security Council [NSC] might not want to pass "sensitive information related to Russia" to then-incoming national security adviser Michael Flynn.

“Susan Rice wrote to herself and she’s saying, ‘Comey said that there’s nothing that Flynn has done yet to pass classified information to the Russians, but maybe he might in the future,’” she explained. 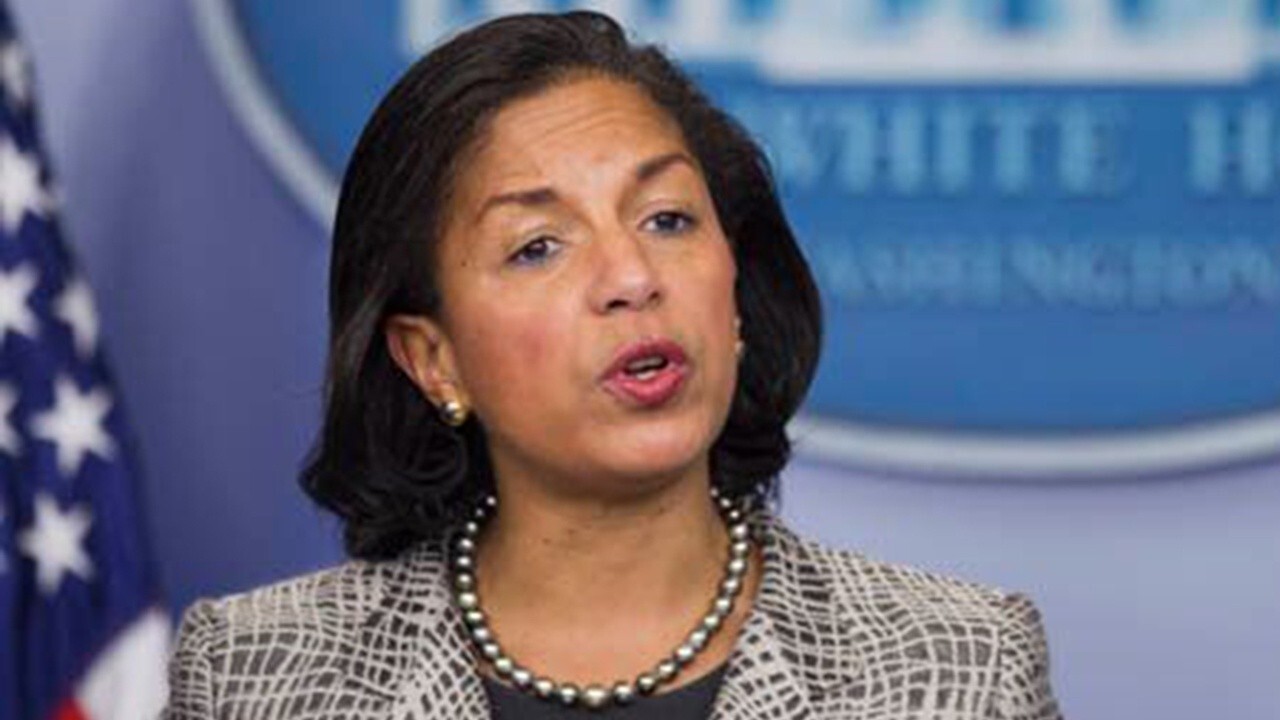 “Well, they know he wasn’t doing it because they were listening in on all of his phone calls. That is what all the unmaskings were about,” she told host Shannon Bream.

McFarland also noted that the fact that Rice sent an email to herself was an “odd thing to do.”

“So she was trying to make sure everything was done by the books.”

McFarland also pointed out that during the meeting, which was documented in the email, “She [Rice] says that President Obama said, ‘Is there any reason why we shouldn’t bring the new team in on what we’re doing with Russia?’ As if that decision was being made then.”

McFarland said that three weeks before, she and Flynn were in Rice’s office for handover briefings and “every other topic was mentioned” including North Korea, China and ISIS, “but they didn’t mention anything about Russia and yet they knew, at that point, that they were about to sanction Russia for election interference.”

“So none of it really [jibes] unless you look at it from the perspective of they knew they had done something wrong and now they were trying to cover their tracks,” McFarland told Bream. 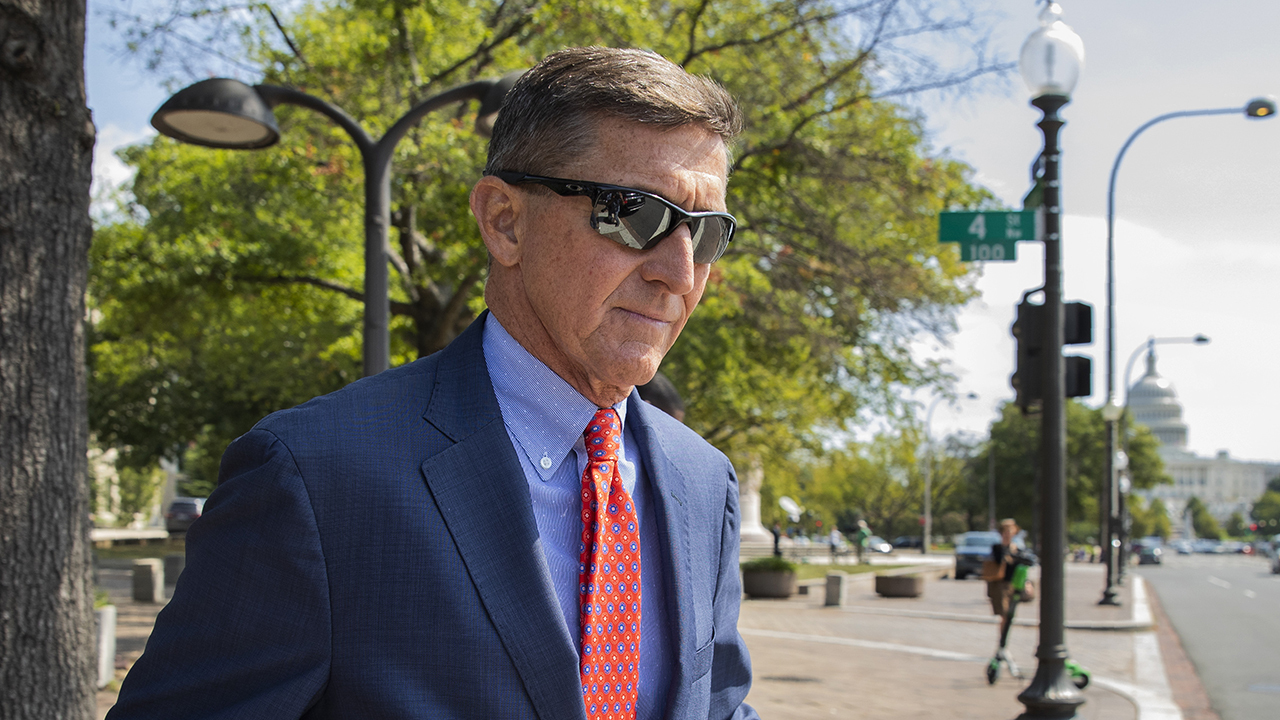 In a statement Tuesday evening about the email's release, a representative for Rice insisted the Obama administration did not change the way it briefed Flynn.

Bream asked McFarland if she thinks the Obama administration changed the way it briefed her or Flynn.

“Absolutely,” McFarland said in response, explaining that during the transition period Flynn met with Rice three times, two of which she was also present “and in none of those meetings did they discuss Russia.”

“I think they had decided early on, for whatever their reasons were, they were not going to share any information about the Russians,” McFarland said.