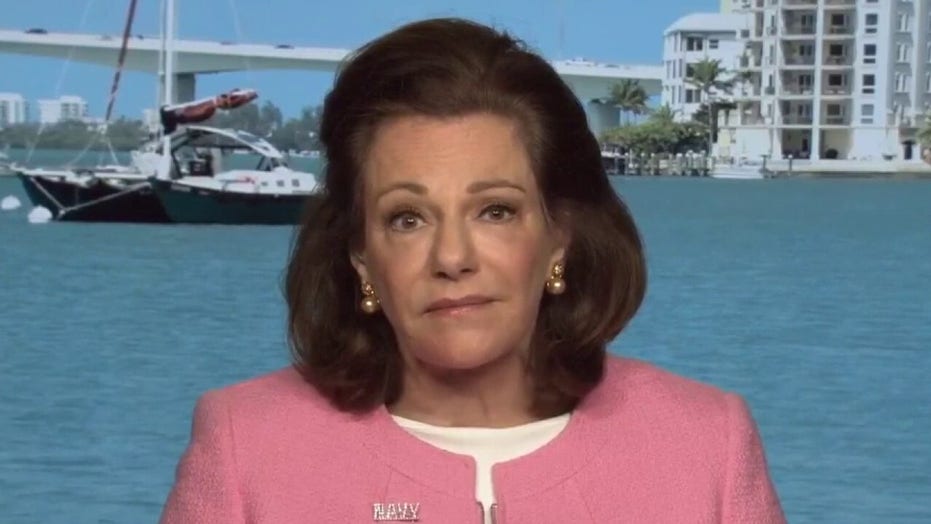 KT McFarland: Russia investigation was a setup from the very beginning

Former Deputy National Security Adviser KT McFarland tells 'Fox &amp; Friends' that she wants to know who knew what and when in the Obama administration.

Former Deputy National Security Adviser K.T. McFarland recounted Monday on "Fox & Friends" what her former boss, Michael Flynn, told her on his final day in the Trump White House in 2017.

"You know, the last words that General Michael Flynn said to me the night he left the office in the West Wing on the night he had to resign? He said, 'You know the irony? I joined the military to fight the Russians,'" she said, recalling how Flynn's exit from the administration unfolded amid suggestions that he planned to help the Kremlin.

Host Brian Kilmeade asked McFarland if members of the Obama administration and FBI leaders really believed Flynn, a retired three-star general, had sold out to Russia.

"Is that really sincerely what they thought?" he said.

"I don't know. And I think that only time will tell, when those people have to give their own testimony," McFarland answered. 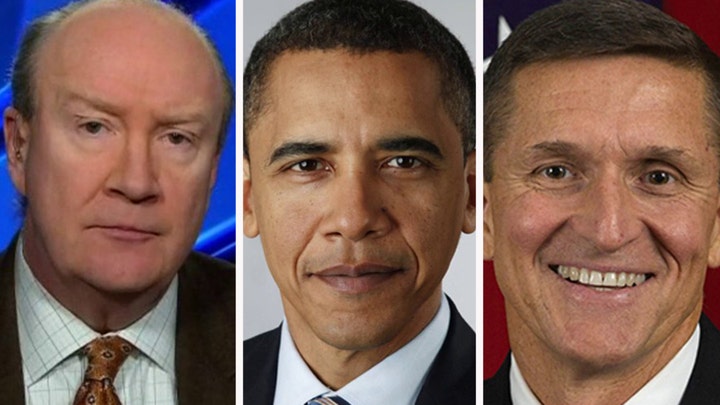 "This was a plot from the very beginning. They knew there was no Russia collusion. They knew well before the Mueller investigation that there was no 'there' there. Yet, they dragged the country and us as individuals and President Trump into three and a half years of perpetuating this Russia hoax," she said, arguing that the distraction allowed China to get stronger.

"They wanted to deflect attention to something very big. I don't know what it was that they were trying to cover up. But they went to enormous lengths to cover it up. It's very clear it wasn't just a few rogue agents at the FBI. This is not done by some mid-level government official in the Justice Department or the FBI. It was the highest levels of the FBI," she added.

The comments came after President Trump on Sunday intensified his criticism of former President Obama by tying him to the Flynn investigation and blasting his predecessor's recent criticism aimed at his administration's coronavirus response.

Last week, Attorney General William Barr’s Justice Department dismissed the case against Flynn, Trump's first national security adviser, who was seen as the key prosecution witness from Robert Mueller’s investigation into the Trump campaign. Trump, along with other Republicans, seized on the decision and framed it as an example of a Democrat-manufactured plot to remove him from office.

On Sunday in an interview with Fox News, Flynn's lead attorney accused top officials of orchestrating a plot to frame her client, insisting that former President Obama himself was in on it. 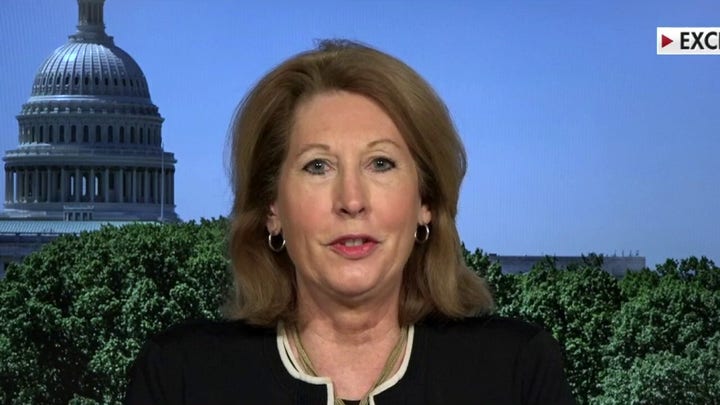 "These agents specifically schemed and planned with each other how to not tip him off, that he was even the person being investigated," attorney Sidney Powell told Fox News' "Sunday Morning Futures," pointing to evidence that FBI agents took a casual approach with Flynn, not telling him they were investigating him and not warning him that it would be a federal crime to lie during their conversation.