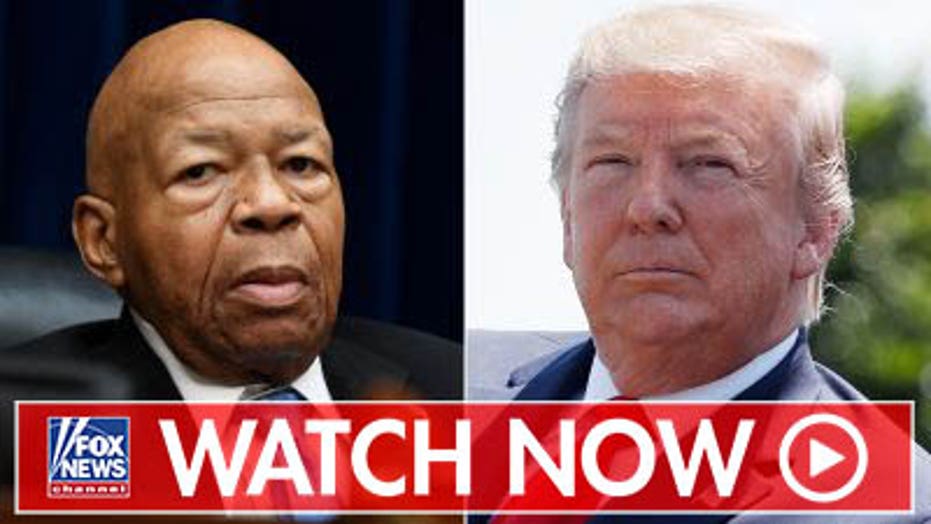 Democrats are criticizing President Trump in his feud with Rep. Elijah Cummings, D-Md., because they cannot fix the problems  in these cities, Kimberly Klacik,  a Republican strategist and activist in Baltimore County, said.

The bleak conditions in some of the Charm City's neighborhoods have been that way for years, Klacik claimed on "The Ingraham Angle."

Host Laura Ingraham asked Klacik why Democrats are, "doubling down on failure."

"Honestly, it's because they don't know how to address it," Klacik responded.

"This has been going on for decades. I know a lot of people want to blame the fact President Trump isn't in Baltimore today to take a walk around to see what's going on." 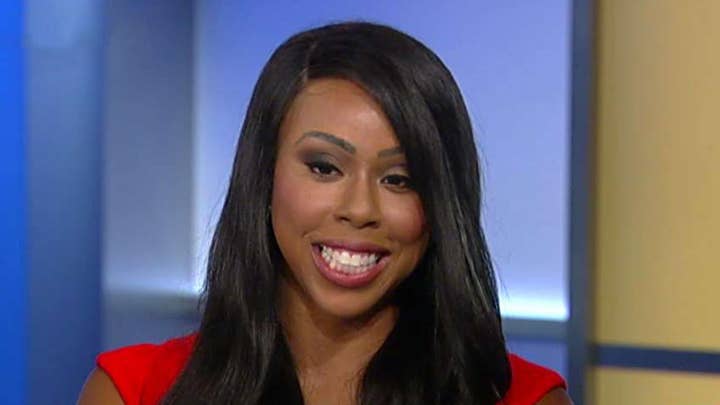 Over the weekend, Klacik shared videos of blighted areas in West Baltimore on "Fox and Friends Weekend."

In her interview with Ingraham, Klacik claimed she also has videos showing trees growing inside abandoned houses.

"A lot of the residents there, they feel like they were forgotten," she said.

Klacik claimed the government's response to the living conditions in parts of Baltimore have been much slower than the city's 2017 removal of Confederate monuments, which happened quickly after the announcement of the move -- in the aftermath of protests and violence in Charlottesville, Va. that summer.

The four statues removed included monuments of Robert E. Lee and “Stonewall” Jackson monument, a Confederate Soldiers and Sailors Monument, a Confederate Women’s Monument and the Roger B. Taney Monument. Taney, a native of Calvert County, Md., served as the chief justice of the U.S. Supreme Court and authored the 1857 Dred Scott decision upholding slavery.

"I had to remind people today when Baltimore City officials wanted to get rid of the Confederate statues, they did that overnight," Klacik said.

"That trash, I was there today, it's still there today," the Republican strategist added.

On Sunday, Trump tweeted a criticism of Cummings amid a disagreement with the lawmaker.

“If racist Elijah Cummings would focus more of his energy on helping the good people of his district, and Baltimore itself, perhaps progress could be made in fixing the mess that he has helped to create over many years of incompetent leadership," he wrote.