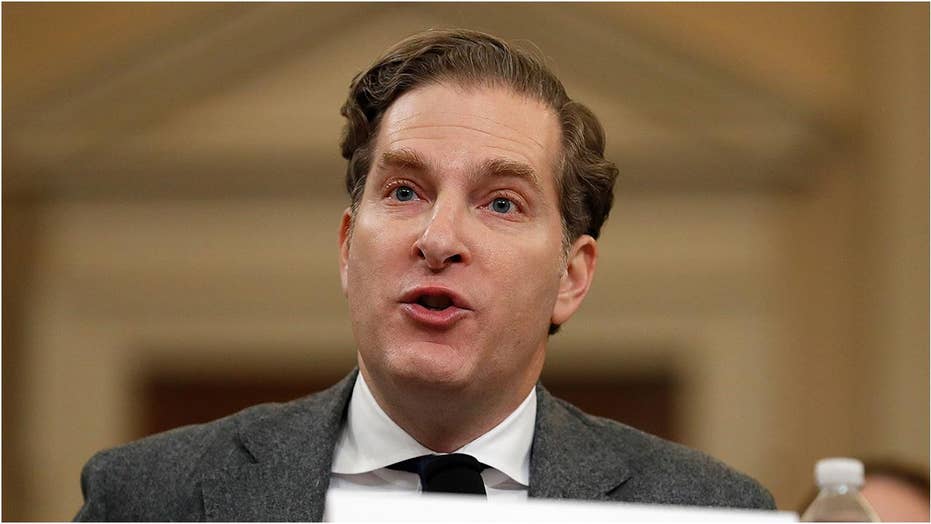 Appearing on "Fox & Friends: Weekend" with host Ed Henry, Starr said that while an "impeachment is an impeachment by any other name," Harvard legal scholar Noah Feldman -- one of the Democrats' witnesses who testified in favor of impeachment -- is "making a really good point."

In a Bloomberg op-ed, Feldman cautioned that, in order to officially impeach the president, Pelosi must send the articles of impeachment to the Republican-led Senate. He said that while she can delay sending the articles, she cannot do so for an "indefinite" period of time.

"it's an impeachment with a footnote or with an asterisk," Starr said. "By the way, it never went over to the Senate, which I think means that it's a bit of a phony impeachment."

CHRIS WALLACE: WHAT MAY BE DRIVING NANCY PELOSI'S IMPEACHMENT DELAY

In a press conference on Thursday, Pelosi sought to clarify that her side is just waiting to see what the process will be in the Senate, so they can choose their trial “managers,” who would essentially serve as prosecutors.

The Democratic leader also made clear that she did not intend to name the managers until they understand the “arena” in the Senate.

"She appears to be intruding into the power of the Senate which is ironic in the extreme, isn't it?" Starr said. "So, I think there is an abuse of House power in the way that this process unfolded in the House and riding rough-shod over minority rights and, ultimately, the rights of the president."

"Now she's trying to essentially tell the Senate how to do its business...and it's just wrong constitutionally," he stated.

Starr told Henry that Pelosi holding the articles of impeachment and asking for assurances about a Senate trial is akin to asking for a quid pro quo.

"[Trump] is doing it in exactly the right way. I gather he's going to say, 'We're going to go forward with the business in the Senate and not play games,'" he said.