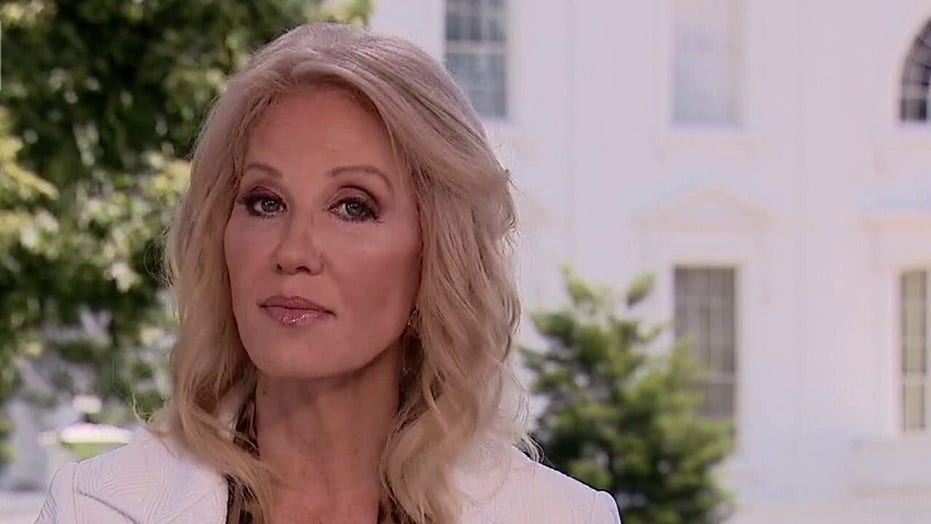 “The president is listening to everyone who wants to talk to him about this and that includes [Sen.] Tim Scott, [R-S.C.,] who has been a really very strong, incredible voice throughout -- and also, a partner to this White House on many different measures,” Conway told “Outnumbered Overtime.”

Last week, House Democrats unveiled the Justice in Policing Act, which would allow police officers to be sued over allegations of reckless misconduct as well as intentional misconduct. It also seeks to incentivize independent investigations at the state and local level and allow more “pattern and practice” investigations by state attorneys general and the U.S. Department of Justice.

Conway said Monday that Trump will sign a police reform bill that is “reasonable and negotiated."