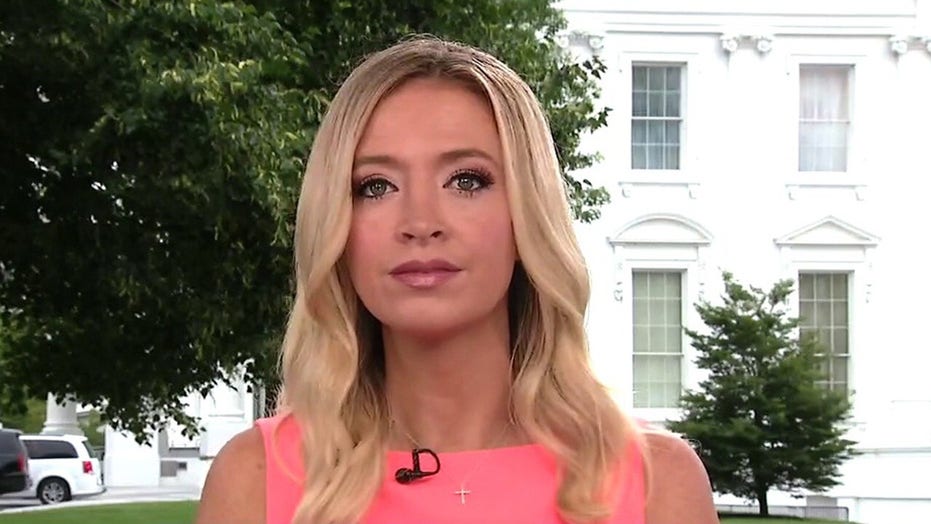 “He is a misguided hawk on foreign policy and a weak dove of an author,” McEnany told “Fox & Friends.”

“This man is someone who praised President Trump as being strong on foreign policy, for not making the mistakes of previous administrations,” McEnany said.

McEnany's comments came after Trump lashed out at Bolton in an exclusive interview on "Hannity" on Wednesday night, saying Bolton "broke the law" by writing a book about his time in the Trump administration. 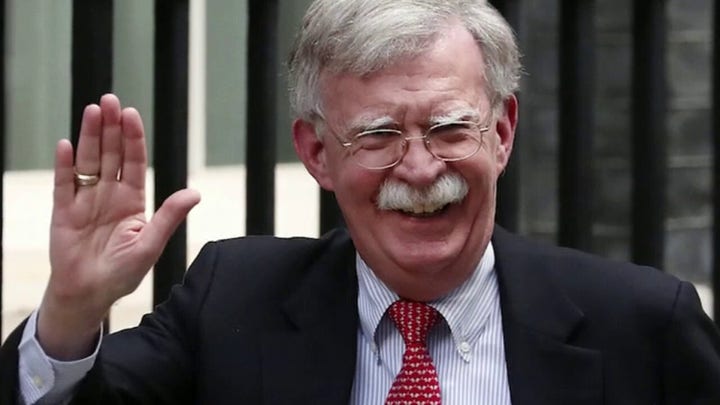 Hannity had asked Trump to respond to a claim in Bolton's memoir, "The Room Where it Happened," that the president asked his Chinese counterpart, Xi Jinping, for assistance with Trump's reelection campaign during the G-20 summit in June 2019.

"He then, stunningly, turned the conversation to the coming US [sic] presidential election, alluding to China's economic capability to affect the ongoing campaigns, pleading with Xi to ensure he'd win," Bolton wrote of Trump in the book. "He [Trump] stressed the importance of farmers, and increased Chinese purchases of soybeans and wheat in the electoral outcome.

McEnany said that since Bolton made all of those remarks praising Trump, he has effectively “debunked” his own book.

“He’s discredited on both sides of the aisle and if you thought James Comey was the most disliked man in America. I think John Bolton has taken that title,” McEnany said.