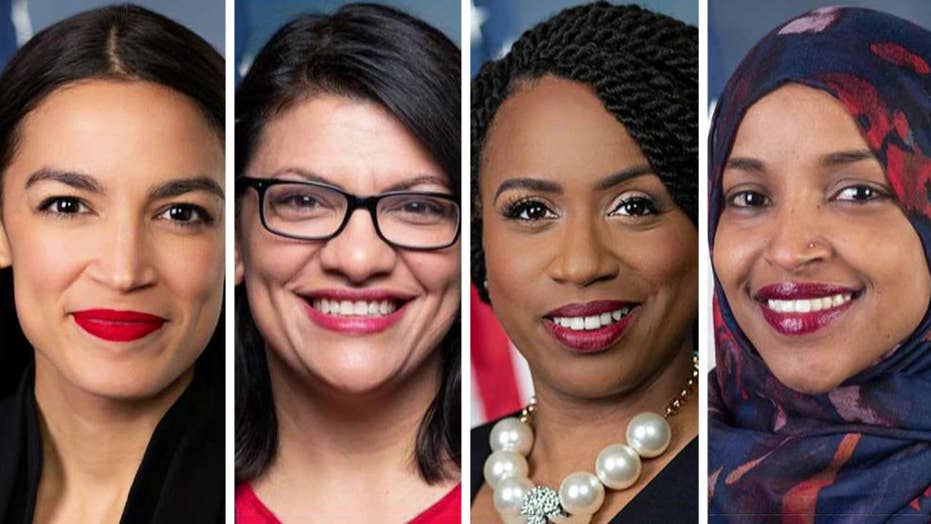 Fox News' Katie Pavlich said Monday the reaction to President Trump's controversial tweets will "go away" for the commander-in-chief but the damage done to the Democratic Party will be a "long term problem."

"I think that President Trump making these women the face of the Democratic Party as they want to be. They want to burn it down. They want their socialist policies to reign," Pavlich said on "The Five."

Pavlich said she believes that, despite the current controversy surrounding Trump's recent remarks temporarily fixing the rift, House Speaker Nancy Pelosi and the Democrats could have problems keeping control of the House of Representatives. 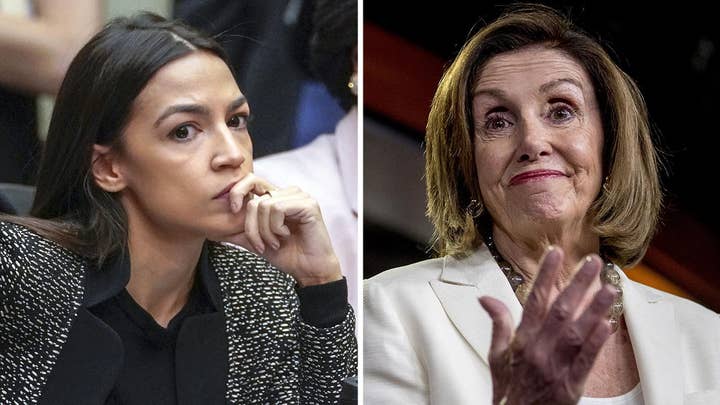 "The outrage over another offensive thing that President Trump said will go away but the long term implications of the rift within the Democrat Party on that side will certainly be a long term problem not only just in presidential elections but in keeping the House with Nancy Pelosi," Pavlich said.