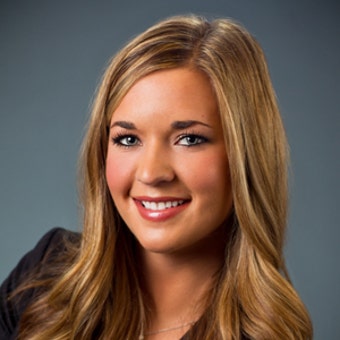 On Outnumbered, Pavlich is part of an ensemble featuring four female panelists and one rotating male that tackles top headlines from all angles and perspectives.

In addition to her role at FNC, Pavlich is the news editor for Townhall.com, a contributing editor to Townhall Magazine and the award-winning author of the New York Times best seller "Fast and Furious: Barack Obama's Bloodiest Scandal and Its Shameless Cover-Up." As a reporter, she has covered topics ranging from White House scandals and the 2012 presidential election, to the Second Amendment and border issues.

She graduated with a B.A. in broadcast journalism from the University of Arizona and is a National Review Washington Fellow. 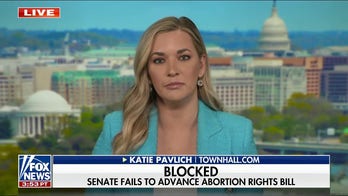 Fox News contributor Katie Pavlich weighs in on the Senate failing to advance an abortion rights bill on 'Special Report.' 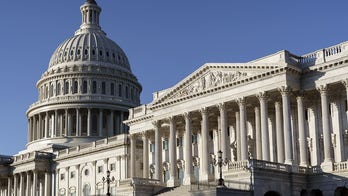 'Special Report' All-Star Panel reacts to the Senate voting to block a bill that would 'codify' abortion nationwide. 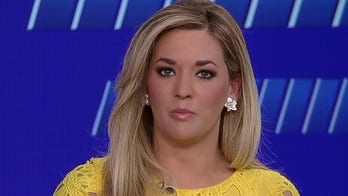 Fox News contributor voices her concerns over the board's head on 'The Five.' 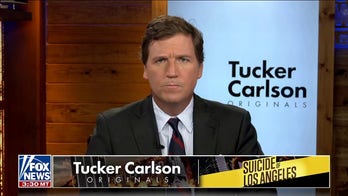 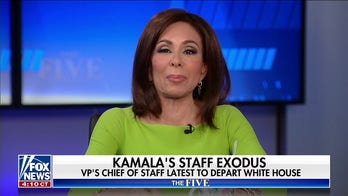 'The Five' panelists weigh in on the 13th departure from the vice president’s office and the growing border crisis. 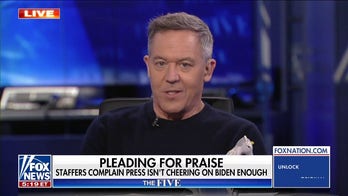 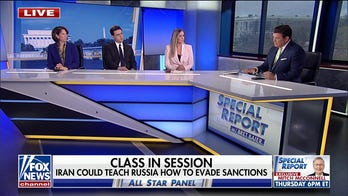 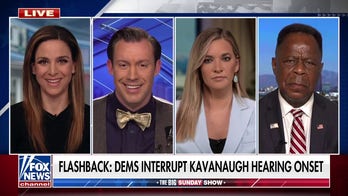 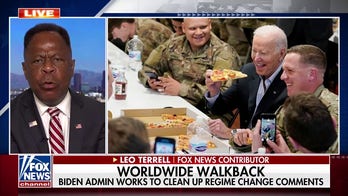 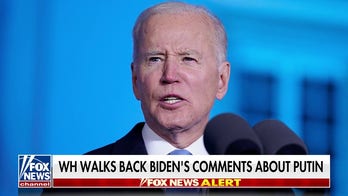