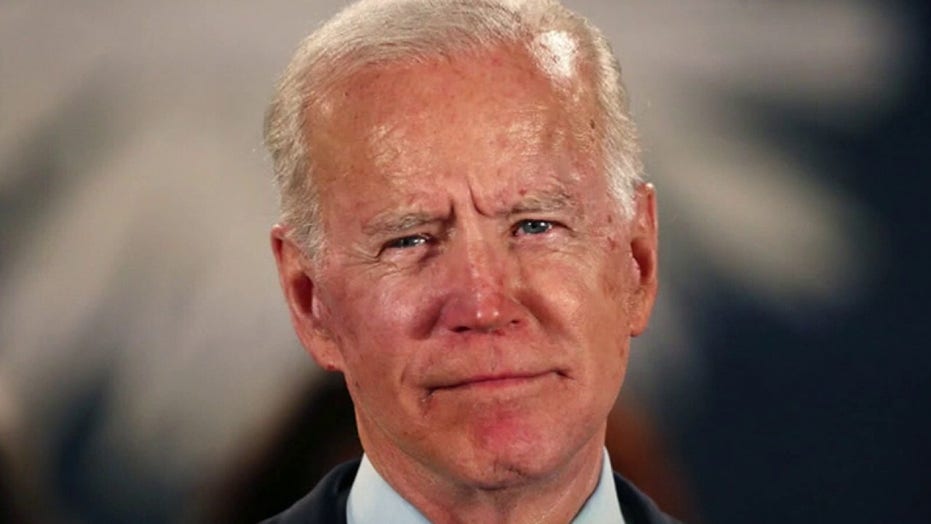 Biden campaign deputy manager and communications director Kate Bedingfield told "The Daily Briefing" Monday that President Trump's remarks about coronavirus testing at his Oklahoma rally Saturday proves that he views the pandemic "as a joke."

"We are months out now from Donald Trump having said that everybody who wants a test can get one," Bedingfield told host Dana Perino. "That’s obviously not true, 120,000 Americans have now lost their lives to this virus."

At the rally, Trump boasted that the U.S. had tested 25 million people for COVID-19.

"Here's the bad part ... " Trump said. "When you do testing, to that extent, you're going to find more people. You're gonna find more cases. So I said to my people, 'Slow the testing down, please.'"

The president's aides have said Trump was joking when he made the remark. Bedingfield begged to differ.

"Unfortunately for Americans all across this country it is clear he was not joking," she said.

In an interview with Scripps Television Stations Monday, Trump declined to say whether he had asked for the pace of testing to be slowed, saying: "If it did slow down, frankly, I think we're way ahead of ourselves, if you want to know the truth. We've done too good a job."

"It is very clear," Bedingfield said, "that this president has not taken this crisis seriously from the outset, back in January when Joe Biden was warning that we needed to take steps to protect ourselves and that we needed to send our inspectors into China to try to work to contain the virus.

"From the outset, Donald Trump seems to have viewed this virus as a joke, and for Americans across the country it is not."

Perino also asked Bedingfield whether the Biden campaign and Democratic National Committee will use its $80.8 million combined May fundraising haul to increase the number of in-person appearances for Biden.

"He absolutely is out and about and he is drumming up support," Bedingfield responded. "If you look at where this race has gone, the movement over the past few months, you see Biden continuing to gain in these key battleground states that we have to win to take back the White House in November.

"This idea that somehow Biden is not out talking to people and getting support -- nothing can be further than the truth."

"We talk to outlets all over the country and people are clearly liking what they’re hearing," she said. "As we have seen, we have seen Biden's lead continue to grow. Obviously we don’t take that for granted."