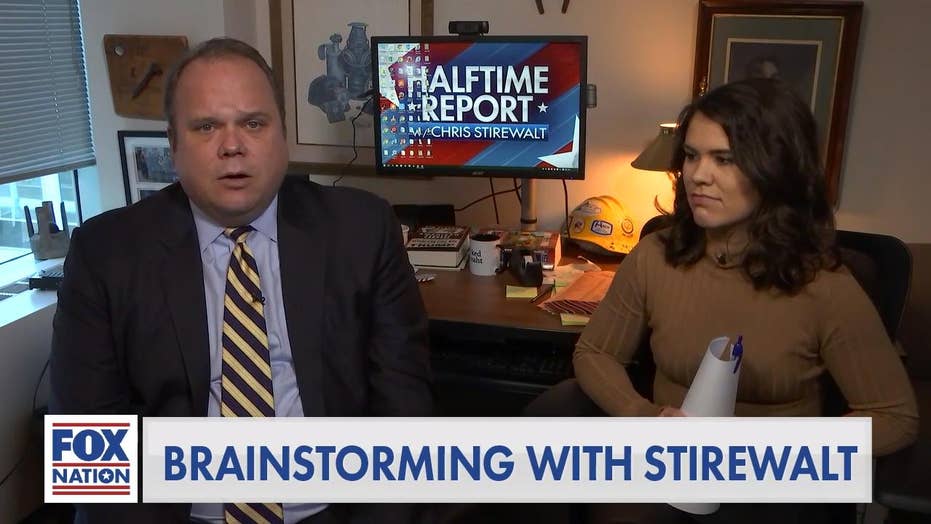 "I think the verdict on Kamala Harris is, it wasn't clear why she was running for president," said Fox News digital politics editor Chris Stirewalt on Tuesday, following the California senator's announcement that she is dropping out of the 2020 Democratic presidential primary race.

"She was a biography and a campaign looking for a purpose or a message or a reason," Stirewalt said on his Fox Nation show "Halftime Report."

In a post on the website Medium, Harris wrote: "My campaign for president simply doesn’t have the financial resources we need to continue."

"She was the front-runner until Joe Biden got in the race," Stirewalt said, pointing out that Harris initially appeared to have great potential. "She looked like she was what Democrats wanted, a woman of color from a big blue state... Everything seemed right -- except for her candidacy."

Stirewalt argued that Harris' failure to gain traction with Democratic voters came down to her inability to live up to her own hype.

"The cornerstone of her political biography is that she is a warm, caring, charming, vivacious lady who is also a tough law enforcement [person], that she gets results and can put the bad guys behind bars. So that was the nice dichotomy that she had," he said.

"But when pressure was applied about -- especially from the African-American community -- about people who had been arrested for pot and all of what she had done when she was attorney general of California, and what she'd done when she was prosecutor in San Francisco," Harris fell short, Stirewalt said.

During the second Democratic presidential primary debate, Rep. Tulsi Gabbard, D-Hawaii, went after Harris' record as a prosecutor and attorney general, saying: "The bottom line is, when you were in a position to make a difference and an impact in these people’s lives, you did not. The people who suffered under your reign as prosecutor -- you owe them an apology."

The New York Times on Friday reported that many Harris advisers point to a July debate moment between Gabbard and the senator as “accelerating” her decline in the polls.

Harris' shifting stances on some of the major issues, including "Medicare-for-all" and the Green New deal, also took a toll, according to Stirewalt. 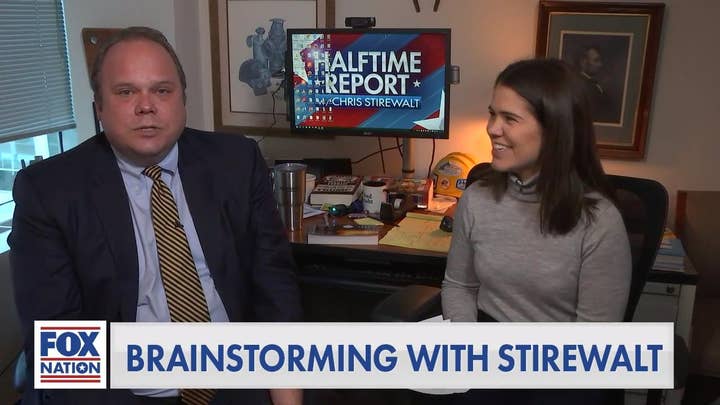 On the other hand, Stirewalt argued, candidates such as former Vice President Joe Biden have been able to articulate a clear message.

"Joe Biden has one purpose to his campaign. 'Elect me and I'll beat Donald Trump.' That's all he ever says... It may not be imaginative and it may not even be that inspirational. But at least it's clear," he said. "The purpose of Harris' candidacy was never clear."

As of Tuesday, the Real Clear Politics average of national polls showed Harris with 3.4 percent support among the Democratic electorate. Stirewalt acknowledged that it was not much, but it could provide a boost to other candidates, along with the donor money that is now freed up.

To watch all of "Halftime Report with Chris Stirewalt," go to Fox Nation and sign up today.