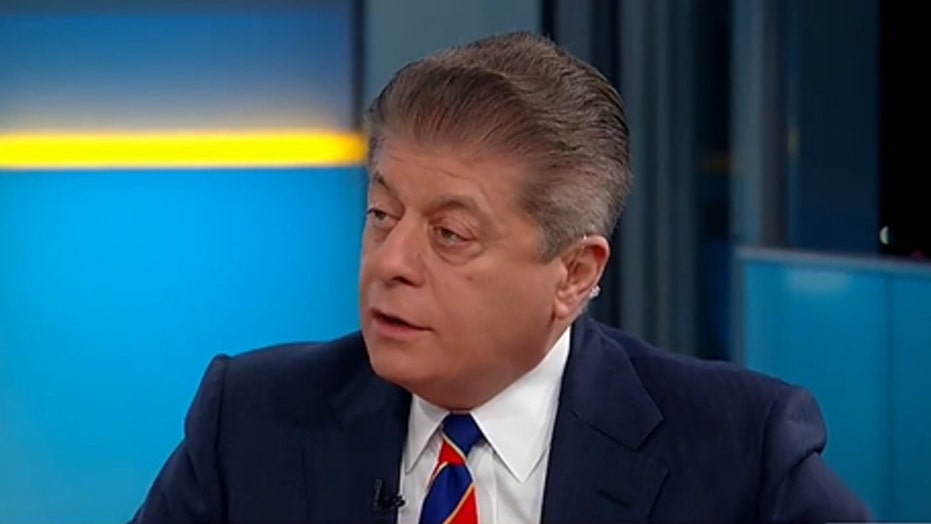 "For this to be a threat, he would have to have had the present apparent ability to carry it out at the moment he uttered it, which he didn't," he said on the "Fox News Rundown" podcast. "And the Supreme Court has ruled that this type of speech is protected."

Sen. Schumer, D-N.Y., appeared to issue a vague warning toward Gorsuch and Kavanaugh during a rally on Wednesday, as the court heard arguments in a high-profile abortion case.

"You won’t know what hit you if you go forward with these awful decisions," he added.

Chief Justice of the United States John Roberts issued a highly unusual and forceful rebuke to Schumer soon afterward, calling his threatening remarks "irresponsible" and "dangerous" — in turn prompting Schumer's office to slam Roberts and accuse him of bias. 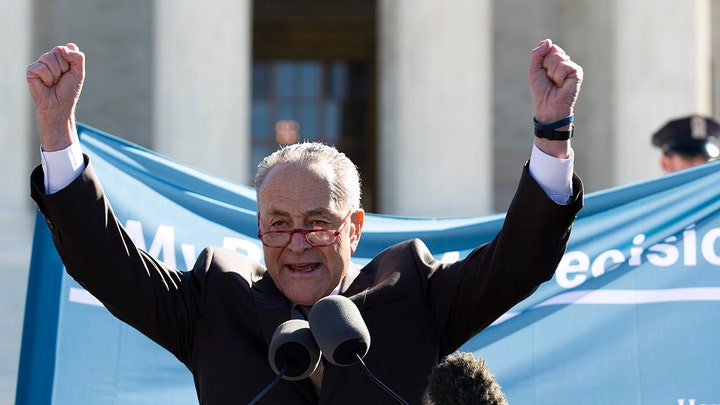 Napolitano also gave his thoughts on the Supreme Court and lower courts being viewed as political bodies.

"It's unfortunate because, again, it undermines the moral suasion of the entire court system," Napolitano said.

"Anything that ignores the fact that judges have life tenure and cannot lose their jobs unless they are impeached for committing a felony," Napolitano added. "The intellectual freedom and intellectual honesty causes you to shed your former political ties."

Speaking on the Senate floor later on Thursday morning, Schumer insisted he in no way meant to threaten Gorsuch or Kavanaugh, and said that "McConnell knows this." He claimed he was referring to the political consequences the Louisiana case could have.