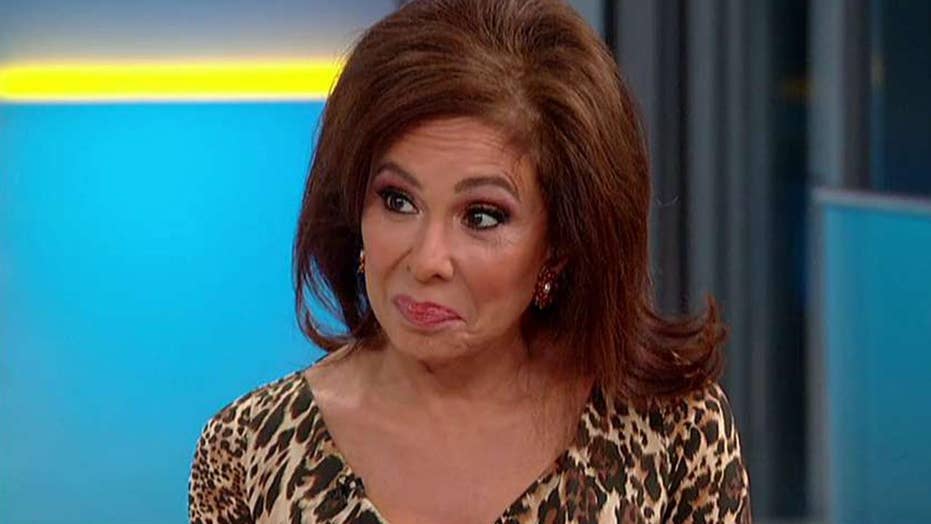 'Justice with Judge Jeanine' host says Americans can be comforted by the fact that John Durham has a stellar reputation.

The host of “Justice with Jeanine” added that the development is "significant" and Durham is investigating whether former President Obama knew about the counterintelligence probe as it unfolded in 2016.

“They [Durham] had an obligation to do this because once the Russian collusion was shown to be nothing other than a fraud on the American people and a tremendous harm on this country, then the attorney general had an obligation to look into the genesis of what caused this whole thing,” Pirro said.

Horowitz, the DOJ watchdog, faulted the FBI last year for repeated violations of its media communications policy, noting that agents had received gifts from reporters and leaked regularly and brazenly — even from phones at FBI headquarters in Washington, D.C.

Pirro said Durham has a "stellar reputation," having been appointed by presidents on both sides of the aisle and Americans should have faith in his judgment.

"The FBI and the highest levels at the Department of Justice were engaged in an effort to overthrow ... a candidate to a sitting president," said Pirro.

Fox News' Gregg Re, Ed Henry contributed to this report.