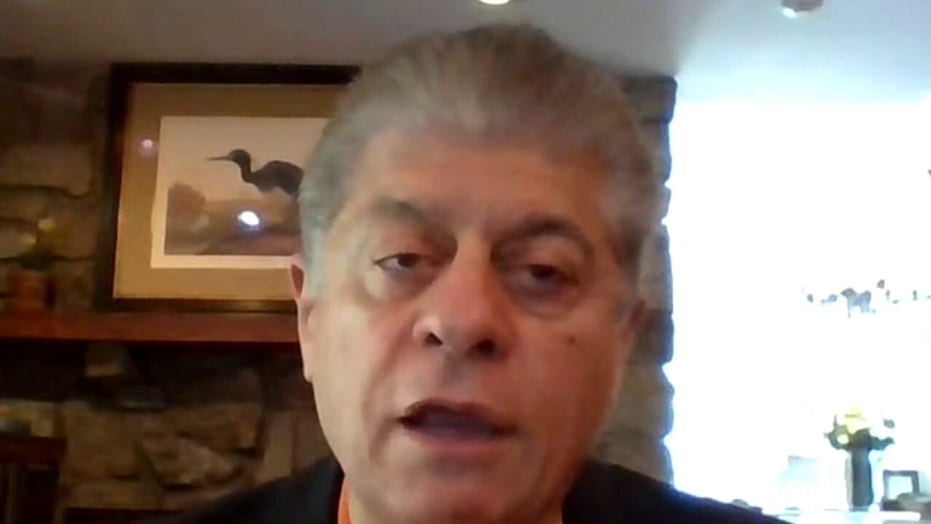 Judge Napolitano: 'All of these lockdown orders are unconstitutional'

“We need more people to resist these unlawful incursions into freedom by the governors,” Napolitano told “Fox & Friends” on Monday.

Napolitano's comments came after Ian Smith – the owner of Atilis Gym in Bellmawr – said that after three months of complying with the Garden State’s stay-at-home order to help mitigate the spread of the coronavirus, residents and business owners are “sick and tired" of their rights being "trampled." 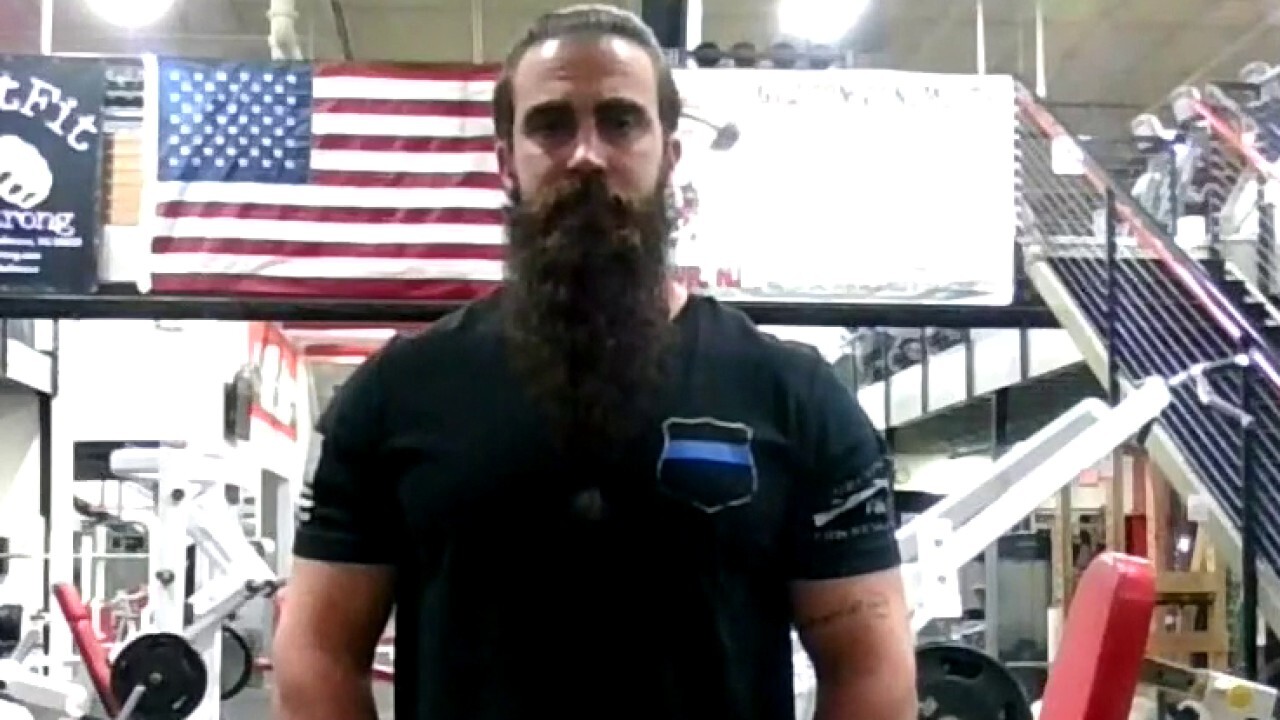 Smith vowed to keep opening up throughout the week, even if police tried to intervene.

TEXAS SALON OWNER ON BEING JAILED FOR REOPENING BUSINESS: 'I NEVER QUESTIONED MY DECISION'

When police arrived on the scene, Smith was told he was in violation of the order, but the officer then told everyone to "have a nice day," allowing the gym to open as planned. The crowd then erupted in cheers and people chanted "U.S.A." Police officers returned later Monday to issue the gym a summons for violating the governor's mandate.

Napolitano also said that Wisconsin Democratic Gov. Tony Evers was “right” to concede defeat in the battle with the Republican-led state legislature over coronavirus restrictions.

Last week, the Wisconsin Supreme Court ruled that Evers’ administration overstepped its authority by extending the lockdown order, which originally took effect in March, from its original end date of April 24 until May 26 without consulting legislators.

The 4-to-3 ruling essentially reopened the state, lifting caps on the size of gatherings, allowing people to travel as they pleased and allowing shuttered businesses to reopen, including bars and restaurants. Patrons immediately flooded to bars within hours of the decision.

“The law in Wisconsin says if you want to shut things down for more than 28 days, you have to get the consent of the legislature and he didn’t do it.”

Napolitano said he believes the same will happen in Oregon as lawmakers are facing similar tensions, explaining that governors lack the authority for most of the lockdown restrictions.

"You can have demonstrations, you can assemble peacefully, you can travel where you want, you just need courage like Ian Smith and like the people who challenged the governors in Oregon and Wisconsin."