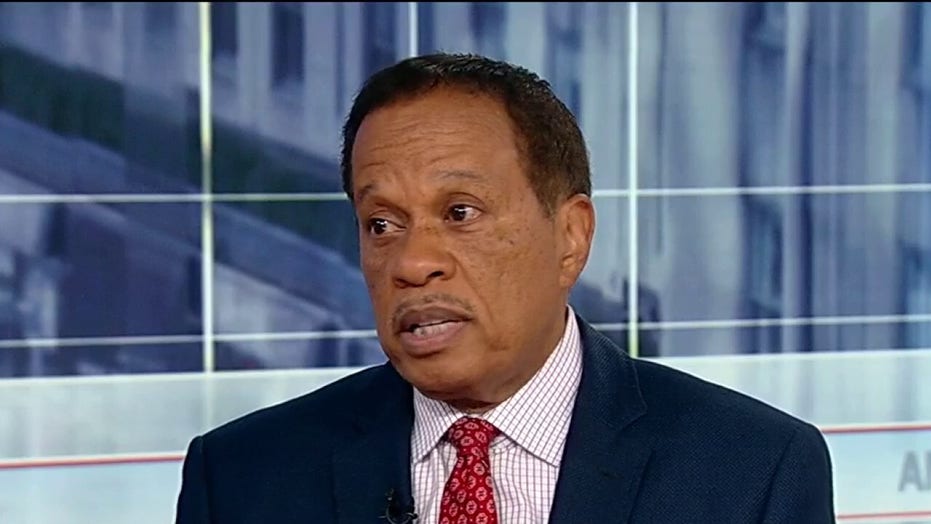 Juan Williams: Biden always at risk of 'fumbling' nomination away

Williams said Biden must go through the full process and allow all of the party's voters to make their voices heard.

In a conversation with NPR as the results were coming in, Clyburn – who already has endorsed Biden – said that if Biden were to sweep the six contests, it would be best for the party to put an end to the primary race -- debates and all.

"I think when the night is over, Joe Biden will be the prohibitive favorite to win the Democratic nomination, and quite frankly, if the night ends the way it has begun, I think it is time for us to shut this primary down, it is time for us to cancel the rest of these debates," Clyburn said, "because you don’t do anything but get yourself in trouble if you continue in this contest when it’s obvious that the numbers will not shake out for you." 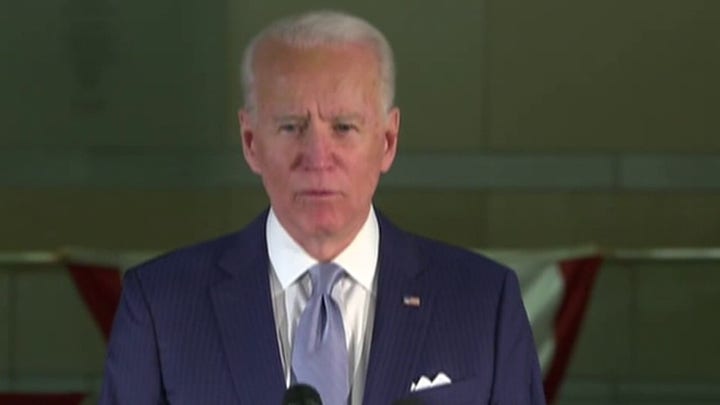 Clyburn wasn't the only party elder ready to put an end to the primary brawl.

"This is all about November, these voters want to shut this thing down," famed Democratic strategist James Carville said Tuesday night on MSNBC. "Our mission as a party is to defeat Donald Trump.”

Williams said that there’s a need from voters to hear from candidates to know that they’re heard.

“That’s the whole thing: You have got to have that fire in the belly and you gotta ask people for their votes,” Williams said.

Williams said that he doesn’t understand how a candidate could not stand a debate.

“I just think you got to go through the process -- the process is necessary, it’s democratic and shutting things down sounds anti-democratic to me," he added.