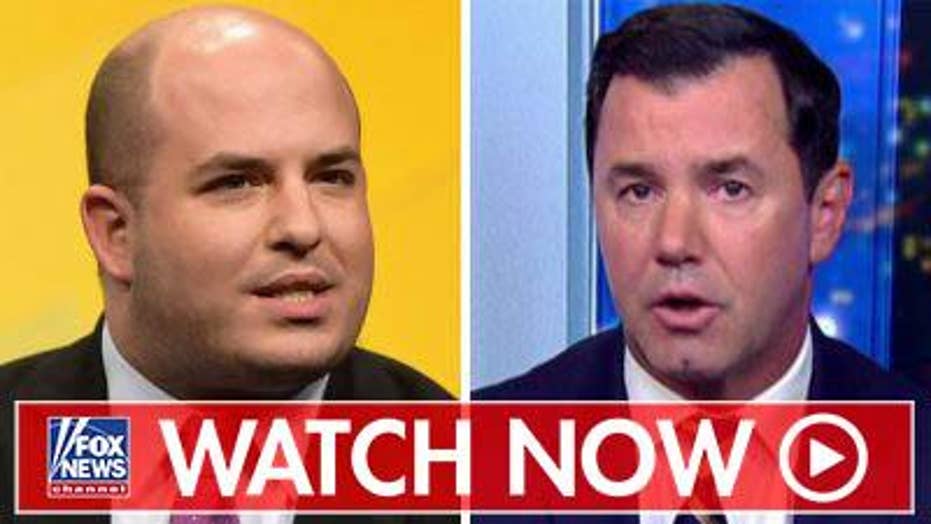 CNN host Brian Stelter wanted to push an anti-Trump narrative on his program by booking a psychiatrist with a history of "unhinged" criticisms of the president, according to Joe Concha.

"That psychiatrist that was booked by Stelter yesterday has a long history on social media of anti-Trump tweets -- things even more unhinged than saying that the president is responsible for more deaths than Mao and Stalin and Hitler," the Hill media reporter said.

"This is the narrative that Brian Stelter wanted to push. 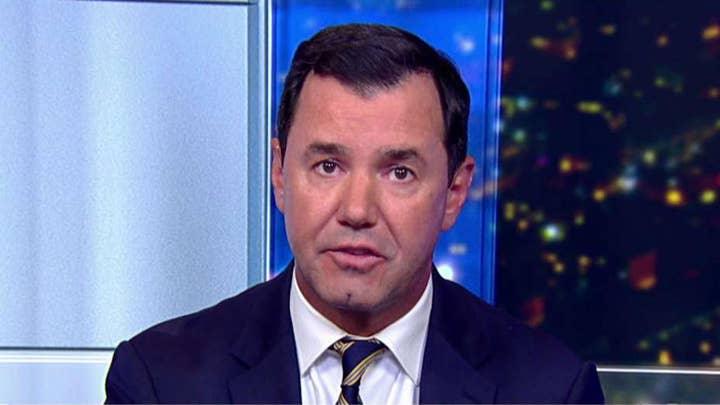 "It is intentional, it is shameful, it is reckless and it is horrible for this profession."

During the Sunday interview on "Reliable Sources," Frances claimed Trump "may be responsible for" millions of deaths.

"Trump is as destructive a person in this century, as Hitler, Stalin, and Mao were in the last century," he said.

Frances said calling President Trump crazy would be an insult to the mentally ill, and claimed American voters are insane for wanting to elect him in the first place.

"I’ve known thousands of patients, almost all of them have been well-behaved, well-mannered good people. Trump is none of these," he said earlier in the interview.

"Lumping the mentally ill with Trump is a terrible insult to the mentally ill and they have enough problems," Frances continued. "Calling Trump crazy hides the fact that we’re crazy, for having elected him and even crazier for allowing his crazy policies to persist."