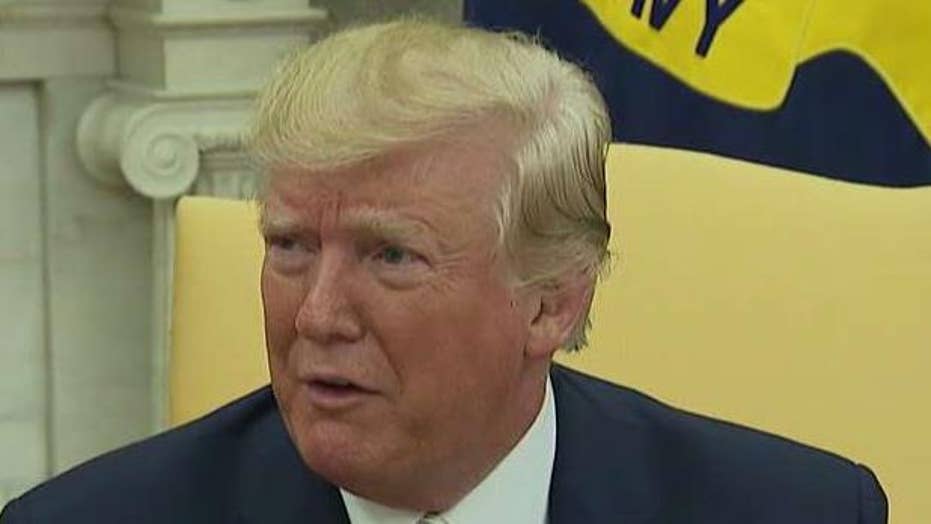 In disputes over guns, taxes, Jews, China, and the economy. 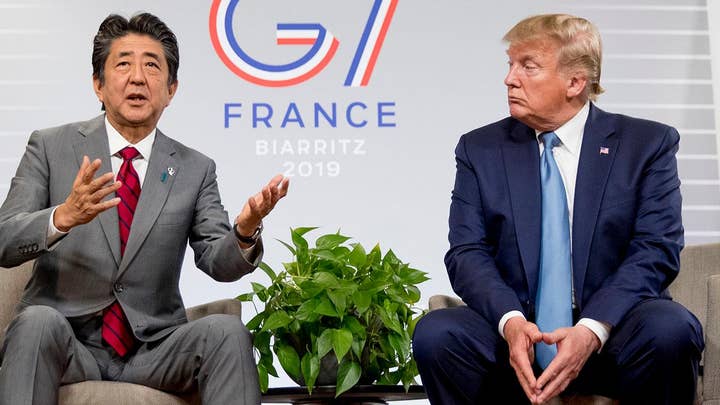 Frances said calling Trump crazy would be an insult to the mentally ill, and claimed American voters are insane for wanting to elect him in the first place.

"I’ve known thousands of patients, almost all of them have been well-behaved, well-mannered good people. Trump is none of these," he said earlier in the interview.

"Lumping the mentally ill with Trump is a terrible insult to the mentally ill and they have enough problems," Frances continued. "Calling Trump crazy hides the fact that we’re crazy, for having elected him and even crazier for allowing his crazy policies to persist."

CNN host Brian Stelter faced backlash on Twitter for not stepping in sooner to challenge Frances' initial comments, and later acknowledged he should have done more.

"I agree that I should have interrupted after that line. I wish I had heard him say it, but I was distracted by tech difficulties (that's why the show open didn't look the way it normally does, I had two computers at the table, etc). Not hearing the comment is my fault," Stelter tweeted.