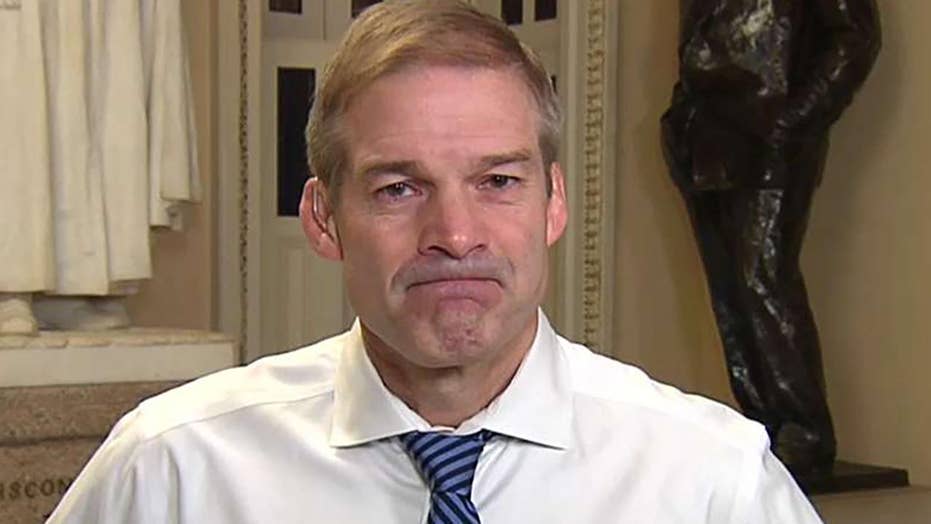 Jordan’s remarks come as Biden, the son of former Vice President Joe Biden, was breaking his silence in his first nationally televised interview since his relationship with companies in Ukraine and China came under scrutiny.

In the interview, Biden maintained he did nothing improper while he served on the board of a Ukrainian gas company, but Jordan, the ranking Republican on the House Oversight Committee, disagreed.

“The American people knew right from the get-go this was wrong,” Jordan told “Fox & Friends.”

“I know I did nothing wrong at all. Was it poor judgment to be in the middle of something that is a swamp in many ways? Yeah," he said in an exclusive sitdown with ABC's Amy Robach at his Los Angeles home.

“I think the American people, again, they saw this for what it is. They know it smells. They know it’s wrong and that’s the fact.”

Biden said he did not discuss the Burisma Holdings board seat with his father, who is currently running for president, except for one "brief exchange" that was previously reported.

A photo obtained by Fox News last month showed Joe Biden and Hunter Biden golfing in the Hamptons with Devon Archer, who served on the board of the Ukrainian natural gas company Burisma Holdings with Hunter. Joe Biden had told Fox News that he never discussed his son’s foreign business dealings with him. 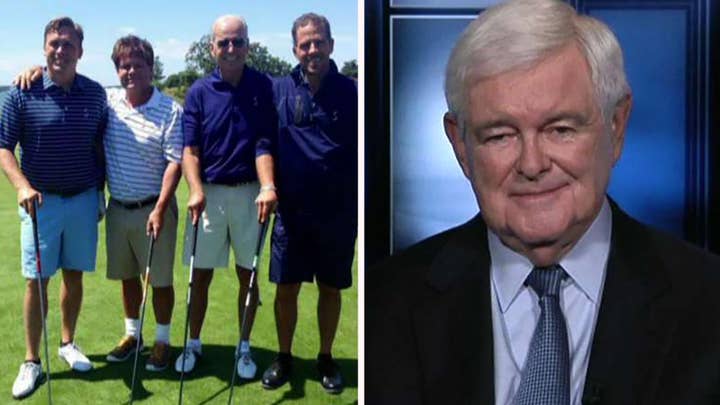 On Sunday, Hunter Biden announced he will be stepping down from the board of a Chinese equity fund and that he would not work for any foreign-owned companies if his father becomes president.