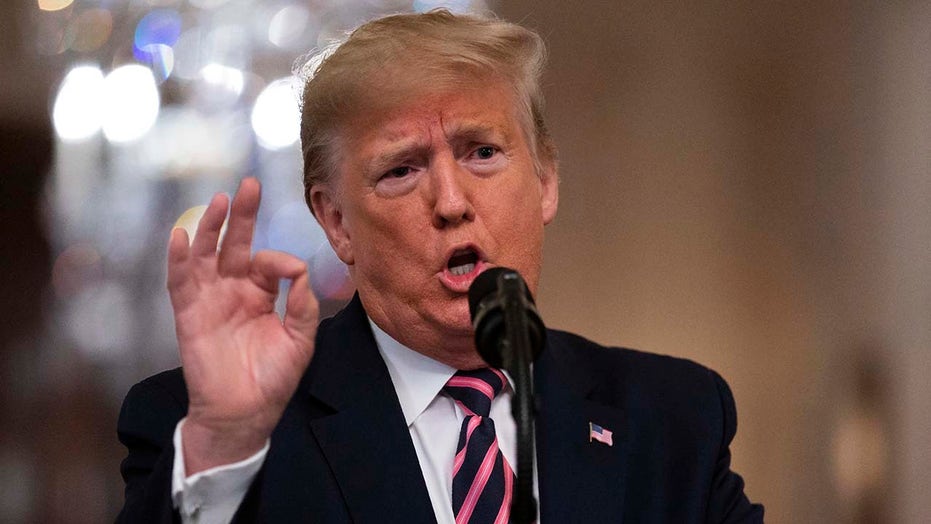 "The Five" host Jesse Watters urged President Trump to approach his law and order agenda, which rejects policies pushed by liberal cities, with "compassion" after the president railed against California's ongoing homelessness crisis Tuesday during a briefing on preparations for the 2028 Summer Olympics in Los Angeles.

Trump said if Los Angeles doesn’t “clean it up fast,” he will intervene.

"The president should come at this from a compassionate approach, and that puts Democrats on the offensive," Watters said, "because they look like do-nothing politicians and they look like they do not care about the environment if their backyards are like sewers."

The Golden State has led the nation in the number of homeless people with an estimated total of over 129,972 in January 2018, according to a Department of Housing and Urban Development (HUD) report. Just over 68 percent of the homeless population in California, the most populous U.S. state, is also categorized as unsheltered.

Watters credited former New York City Mayor Rudy Giuliani and former Chief of the LA Police Department Bill Bratton for enforcing what is known as "broken windows policing," which reprimands all types of crime including minor infractions and called for a reinforcement of the law. 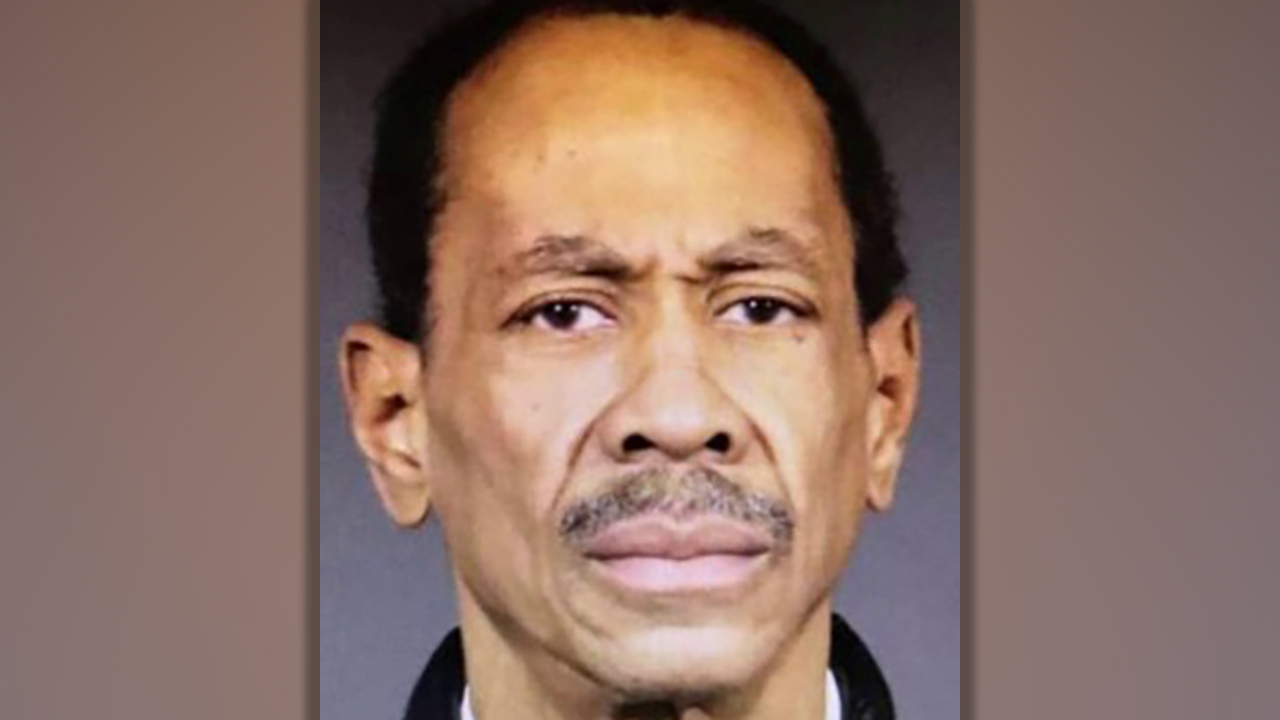 "You do not let small infractions slide and it improves the quality of life," Watters said.

"Right now, we are talking about New York and California," co-host Greg Gutfeld said. "These are signs of the things that will come to America if you elect someone like [Vermont Senator] Bernie [Sanders] or [Massachusets Senator] Liz [Warren]. "

Gutfeld added that any effort to solve the homelessness crisis or criminal justice reform in the liberal vein will be "be portrayed as intolerant or punishing."

Straying from his co-host, Gutfeld called for a "tough love" approach to combat the issues and after clashing with guest host Geraldo Rivera over the correct implementation, the two came to a compromise.

"For tough love to work you have to have a majority," Rivera said, "and I think Trump has an opportunity here to rally the majority so that the era of tough love that happened here can happen everywhere."