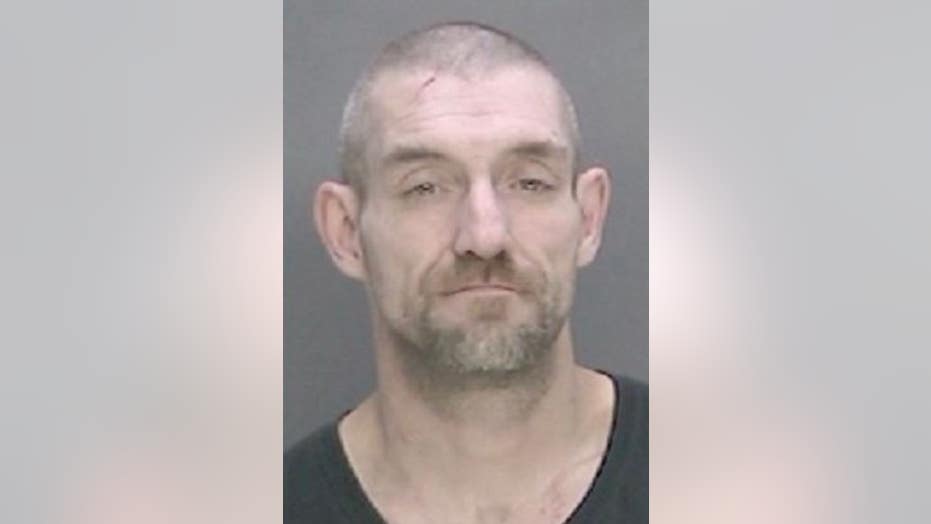 The union that represents rank-and-file police officers in a New York town said its members played a game of catch and release with a suspect this week after he was arrested three times in one day and let go because of the state's new bail-reform law.

Scott Nolan was first arrested on Monday at 9 a.m. in Troy on suspicion of shoplifting and given a court appearance ticket, WRBG-TV in Albany reported. At 2:30 p.m., he was arrested again for an alleged assault and again released.

Two hours later, police said Nolan hit someone with a brick. He was arrested yet again and given a third ticket for a court appearance.

"They just basically become a reactive instead of a proactive police department," said Nicholas Laviano, president of Troy's police union.

Nolan is known to Troy police, Laviano said, adding that he has a criminal history 50 pages long.

He had been arrested on suspicion of criminal mischief in January and released soon after. Hours later, he was caught allegedly committing the same crime, according to the news outlet.

"It's a morale killer," Laviano said. "They know that they're not out there doing the real police work that they want to be doing."

New York's newly enacted bail reform law has come under heavy criticism from law enforcement and victims' advocates, as it allows criminal suspects to be released back onto the streets while they await their court cases. Under the new law, courts are prohibited from setting any monetary bail or keeping defendants in custody before trial in almost every type of misdemeanor case, and for a long list of felonies, as well.

A New York City man with 139 arrests recently thanked Democrats for guaranteeing his immediate release while being accused of swiping hundreds of dollars from subway commuters. Charles Barry, 56, has been arrested six times since the law went into effect on Jan. 1.

He was released each time without having to post bail since his alleged offenses were nonviolent.

“Bail reform, it’s lit!” he yelled to his supporters while being transferred by police officers to Manhattan Central Booking. “It’s the Democrats! The Democrats know me and the Republicans fear me. You can’t touch me! I can’t be stopped!”