Watters: How Paul Pelosi was made to look like a victim

The ‘Jesse Watters Primetime’ host probes the timeline and circumstances of Paul Pelosi’s vehicle crash leading to his DUI charge in his opening monologue.

JESSE WATTERS: Sounds like Paul Pelosi is the most dangerous man on wheels, and for the sake of California public safety, might want to start Uber-ing back from dinner parties when his wife is on the opposite side of the continent.

But when you have liberal privilege, you can dance around insider trading, smash up sports cars, and get The New York Times to write a puff piece about how salt-and-peppery your gorgeous hair is. This explains why we haven't seen the dash cam and the body cam footage from that night. California Highway Patrol has it. They told us they have it. And they say the DA won't let him release it, and the DA is telling us a different story, but we're not going to get jerked around.

That's why our attorney has served both sides with papers demanding the release of all the footage, along with an explanation. The burden, legally, is on them, not us. All we're asking for is transparency, plain and simple. But if they don't respond to us by Monday, we'll be taking them to court. 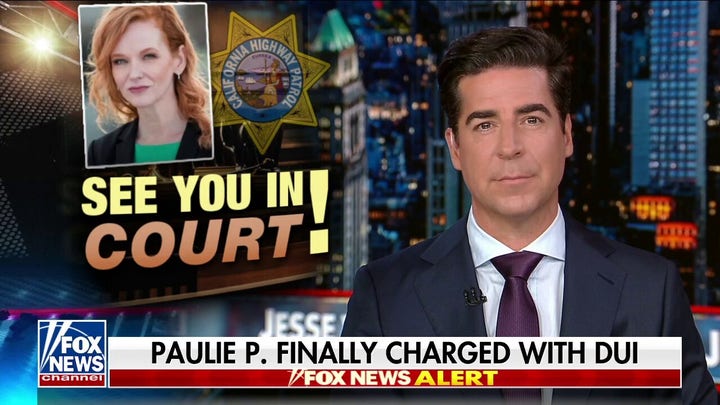