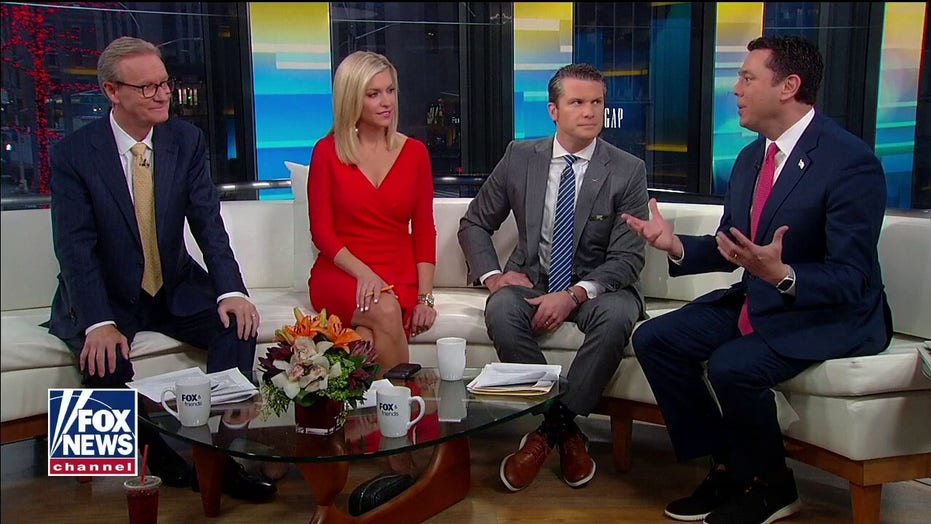 Chaffetz spoke in response to an online petition urging Barr to resign and praising four federal prosecutors who withdrew from the sentencing of former Trump adviser Roger Stone over perceived interference from the White House. According to Politico, more than 1,100 former Justice Department employees have signed the petition.

The signatures were gathered by Protect Democracy, a nonprofit legal group that had also gathered signatures for a letter claiming Special Counsel Robert Mueller’s Russia report presented enough evidence to charge Trump with obstruction of justice. 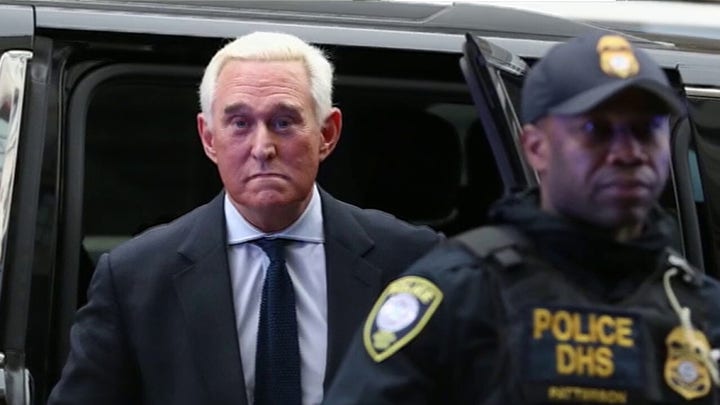 “This is the deep state being exposed. These people do not want accountability,” Chaffetz said on Tuesday. “There are about 110,000 people at the Department of Justice, roughly 10,000 of them are attorneys. There is one key thing that has to happen here, [and] most people don’t realize this, I was the chairman of the [House] Oversight Committee, the inspectors general out there can go out and inspect anything going on in the federal government, except attorneys at the Department of Justice.”

“They can look at individual cases, but the one group of people that’s exempt are attorneys at the Department of Justice,” added Chaffetz, who noted that the House had passed a bill by voice vote which he said allows "inspectors general to go and look at these individual attorneys."

“I think they’re scared to death of Donald Trump and Barr and Durham and certainly Horowitz because they don’t want people peeling back the onion [and] looking under the hood at how these people have operated at the Department of Justice,” Chaffetz said.

“That’s why they’re firing back. But now they’re being exposed.” 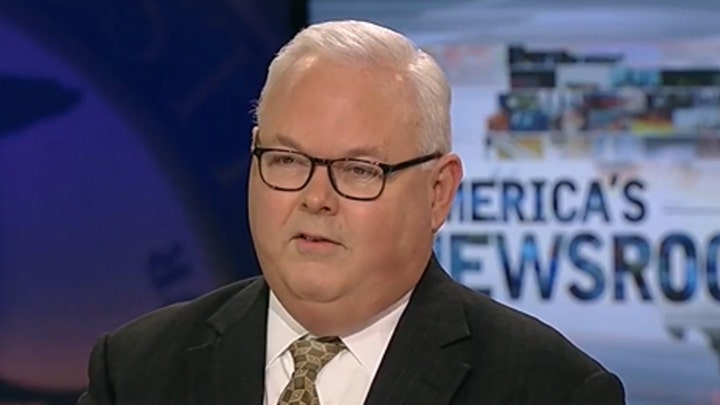 Last week, the Justice Department overruled its own prosecutors — who had recommended in a court filing that Stone be sentenced to up to nine years in prison. The revised sentecing memo did not recommend a specific prison term for Stone, leaving the matter in the hands of U.S. District Judge Amy Berman Jackson.

Trump, who has repeatedly denied influencing the DOJ's action, applauded Barr on Twitter last week, writing: "Congratulations to Attorney General Bill Barr for taking charge of a case that was totally out of control and perhaps should not have even been brought."