Fox News senior meteorologist Janice Dean, who lost both her in-laws to coronavirus, shares her biggest takeaways from the first hearing.

Dean made the demand speaking on “Fox & Friends” one day after New York state lawmakers grilled the state’s top health official about the steep, though ultimately unknown, death toll at nursing homes in the state amid the pandemic.

“Right now these are hearings. We’re hearing a lot,” she continued. “We’re getting a lot of stones thrown, but to actually progress the law and make changes, we’re going to have to have a real investigation.”

Members of the Democratic-led Legislature are holding hearings geared at understanding why and how the pandemic took root in New York nursing homes after the state Department of Health reported nearly 6,600 residents, who had or likely had COVID-19, died at nursing homes and assisted living facilities.

During Monday’s hearing Zucker defended the administration’s response and declined to provide key data points sought by Democrats and Republicans, including a rough estimate of how many nursing home residents have died in hospitals because of the novel coronavirus. Zucker cited worry that those numbers could include double-counts of deaths. 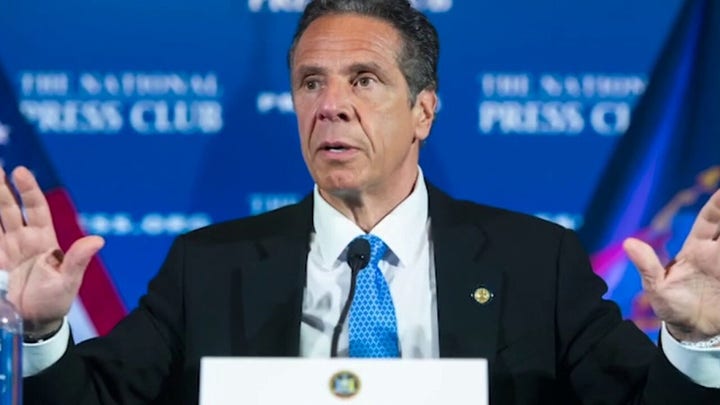 “I will not provide information that I have not ensured is absolutely accurate,” Zucker said. “This is too big an issue and it’s too serious an issue.”

Dean said her husband’s father, who was in a nursing home and rehabilitation center, died the same day she and her husband found out he was sick.

“We actually didn’t know that his father was ill until a Saturday morning when someone [from the nursing home] called,” Dean said, adding that she wasn’t allowed to visit her father-in-law at the time due to stay-at-home orders.

“We got a call on Saturday morning that his dad wasn’t feeling well. He wasn’t sick. We didn’t know he was sick. We had talked to him … as much as we could, even though he had dementia,” Dean said. “And then three hours later from getting that phone call [that] he was sick, he was dead.”

She added that “we didn’t find out he had coronavirus until the death certificate.”

Dean went on to say that her husband’s mother “contracted coronavirus in her assisted living facility and was transported to the hospital and died in the hospital.” Her mother-in-law died on April 14, about two weeks after her father-in-law passed away from the novel coronavirus.

“But because of New York state’s mandate to ignore the numbers of nursing home residents that died in the hospital, her number is not counted," Dean said.

She went on to say that "one of the biggest takeaways from yesterday from the health commissioner is he would not give us the exact totals because they refused to give us the total number of coronavirus deaths that came from nursing homes even though many of them, thousands of them, died in the hospital.”

Dean joins many New Yorkers whose loved ones have died at nursing homes amid the pandemic. They called Monday for an independent investigation into whether nursing homes kept coronavirus patients separated, had enough employees, tracked workers who worked at multiple health care facilities and provided staffers with adequate protective gear.

Dean said she is using her “platform” to “make people feel like they’re not alone.”

Host Pete Hegseth asked Dean, “Do you ever think we will get answers or accountability for this abysmal failure?”

“I hope so,” she responded. “Yesterday was the beginning, the hearings.”

She noted that Zucker spoke for three and a half hours and she “couldn’t tell” if the hearing “was Republican or Democrat.” 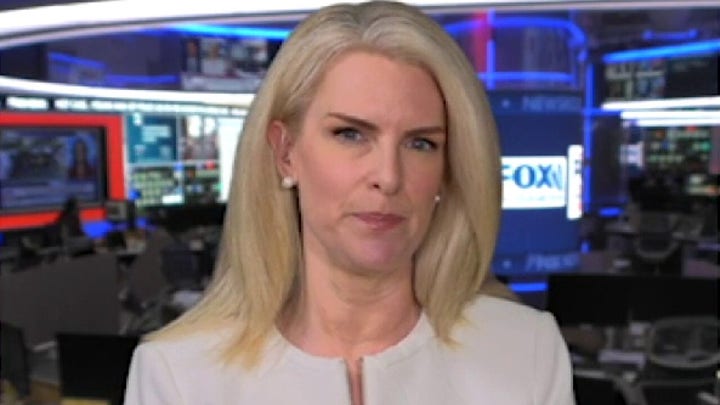 “They were both holding his feet to the fire, which was wonderful,” she said.

“The takeaway for me [is] we’re hearing [from] the family members who had people that died in nursing homes because those are the stories that we need to hear,” Dean added. “Those are the people whose stories will change the laws.”

New York lawmakers are planning to hold another hearing next Monday. The state’s health officials and attorney general are investigating whether nursing home operators are following federal and state directives, including alerting families of COVID-19 cases and deaths.

Gov. Andrew Cuomo has received scathing criticism for his early order requiring that nursing homes accept COVID-19 patients who had been released from hospitals, effectively placing them in the same facilities housing the demographic most vulnerable to the virus. 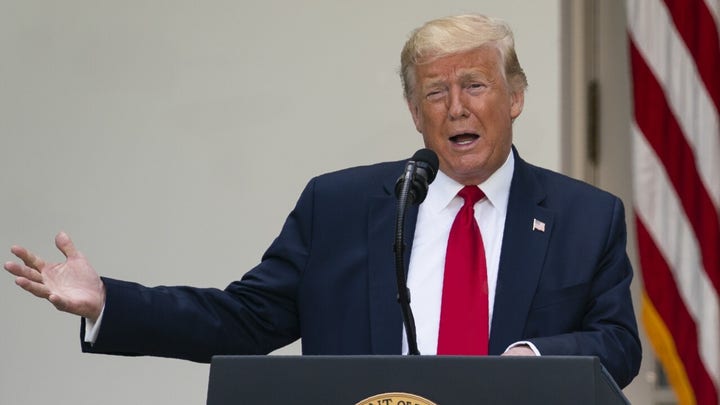 Host Brian Kilmeade noted on Tuesday that when Cuomo was asked about the  nursing home deaths “he said, I just did what the Trump administration told me to do.’” He then asked Dean, “Has that been proven correct?”

“They asked the question to Commissioner Zucker yesterday and they really didn’t have an answer for it and that’s why I think it’s important that we have a real investigation, real hearings where we can have people that are forced to testify and tell the truth,” Dean said in response. “We’re not getting that.”