New York hospitals released more than 6,300 recovering coronavirus patients into nursing homes during the height of the pandemic under a controversial, now-scrapped policy, state officials said Monday, but they argued it was not to blame for one of the nation’s highest nursing home death tolls.

Gov. Andrew Cuomo’s administration, which has taken intense criticism over the policy, instead contended the virus’ rampant spread through the state’s nursing homes was propelled by more than 20,000 infected home staffers, many of whom kept going to work unaware they had the virus.

“Facts matter. And those are the facts,” state Health Commissioner Dr. Howard Zucker said in a news conference. 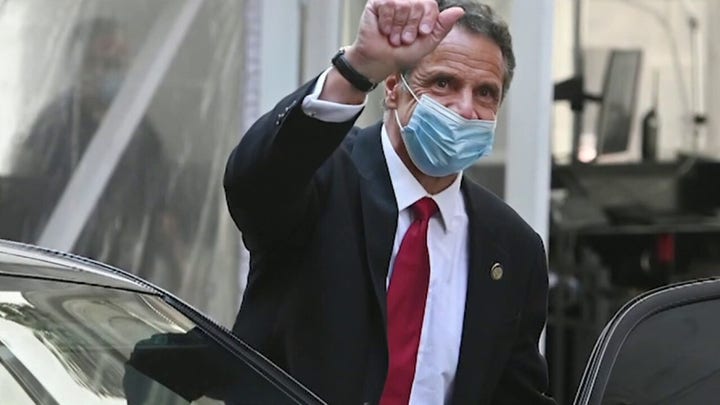 The directive was intended to help free up hospital beds for the sickest patients as cases surged. But several relatives, patient advocates and nursing administrators who spoke to the AP at the time blamed the policy for helping to spread the virus among the state’s most fragile residents. To date, more than 6,400 deaths have been linked to the coronavirus in New York’s nursing home and long-term care facilities.

Cuomo, a Democrat, reversed the directive under pressure on May 10, but he has argued for weeks that infected home workers, not released COVID-19 patients, were to blame for a coronavirus spread through nursing homes that he compared to “fire through dry grass.”

He noted Monday that it wasn’t well understood early on how readily the virus could be spread by people without symptoms.

“Nobody knew what they were talking about for a long time. That’s the bottom line here,” he told reporters in New York.

The health commissioner said there was “no reason to place blame” on anyone.

“If you were to place blame, I would blame coronavirus,” Zucker said. 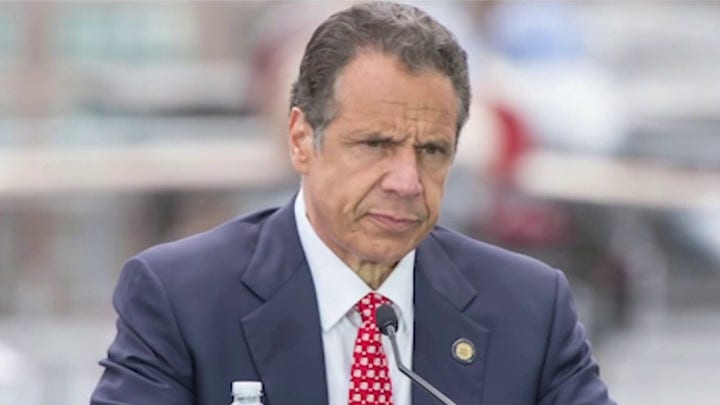 The state’s findings didn’t deter Republicans from seeking investigations of the state’s nursing home deaths. And some nursing home groups remain convinced the March 25 order was a bad idea.

While New York’s report doesn’t rule out whether the March 25 directive played any role in the thousands of nursing home deaths, it notes that the virus was already present in many homes before they accepted COVID-19 patients from hospitals. Over 80 percent of the 310 nursing homes that admitted such patients already had a confirmed or suspected case among residents or staffers, the report says.

The average patient had been hospitalized for nine days, the report says — the same period that it likely takes for the virus to no longer be contagious, according to the federal Centers for Disease Control and Prevention.

The state report also says nursing home resident deaths peaked on April 8 — around the same time as COVID-19 deaths statewide, but nearly a week before the peak of COVID-19 patients from hospitals — a sequence of events the report casts as “suggesting the policy was not the cause.”

Meanwhile, more than 20,000 home staffers were infected with COVID-19 in New York between March and late April when the policy was in effect.

The head of a union that represents 60,000 New York nursing home workers said they did all they could to care for residents. 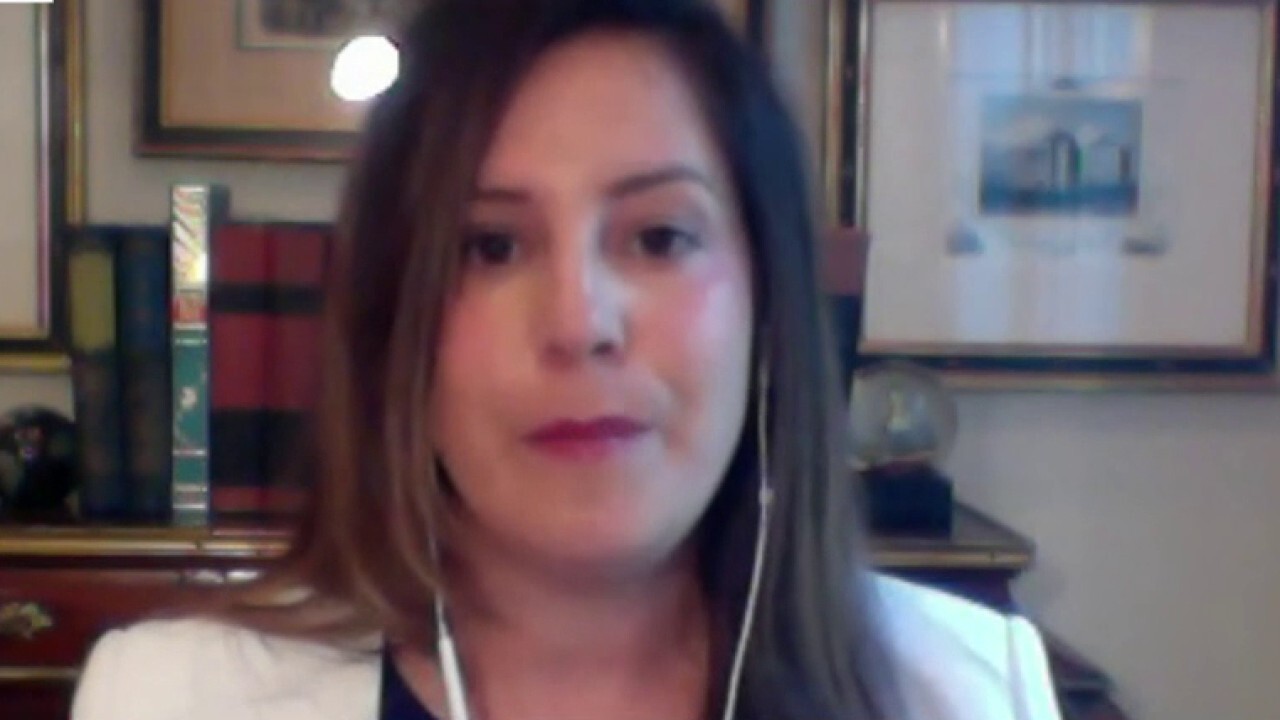 Stefanik: Cuomo refuses to be held accountable for thousands of NY seniors who lost their lives from COVID-19

“They did so at great physical and emotional cost, in many cases without adequate personal protective equipment and while being denied needed paid sick time,” said George Gresham, president of 1199SEIU.

New York officials have said that the March 25 directive was never intended to force nursing homes to take patients they weren’t equipped to care for, and that they should have spoken up if that was the case. Officials also have noted that some other states, including neighboring New Jersey, had similar policies.

KenMichael Dowling, CEO of hospital chain Northwell Health — which sent more than 1,700 COVID-19 patients to nursing homes, according to the AP’s count — said those who claim that nursing home admission policies from hospitals caused the fatalities are “not supported by the facts.”

Nursing home residents’ advocate Richard Mollot said while the report might answer some questions about the virus’ devastating spread through the facilities, bigger, underlying issues — like the industry’s history of infection-control lapses — remain.

“There is, unfortunately, plenty of blame to go around,” said Mollot, executive director of the Long Term Care Community Coalition.