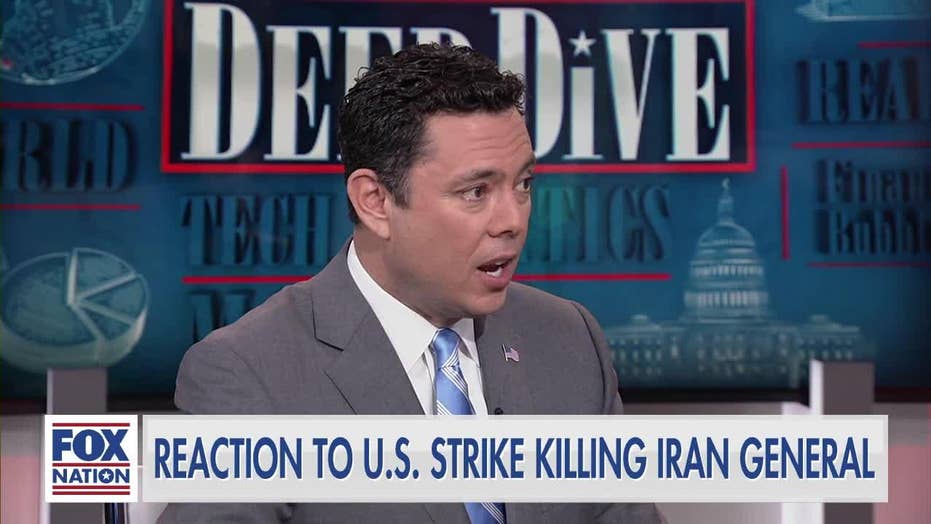 "That this administration made a concerted effort to make the United States of America as energy independent as we possibly could," said Chaffetz on Fox Nation's "Deep Dive" on Sunday.

"That's a huge point," agreed Fox News host Steve Hilton, "Just a couple of months ago, for the first time in history, we are a net exporter of oil and gas. It's a huge change. It means we're freed from the strategic imperative to worry about the Middle East."

In December, the Internation Energy Agency (IEA), which is an independent organization based in Paris, predicted that the U.S. is on course to become a reliable exporter of oil and gas, after temporarily achieving that distinction.

“On a historic note, in September, the United States momentarily became a net oil exporter," the IEA wrote in its report. "This is a major milestone on its path to becoming a sustained net exporter, which is likely to be late in 2020 or early in 2021.”

However, the IEA noted that the U.S. has not achieved "energy independence."

"There's so much more that we could do, but the only ones blocking it are the Democrats," said Chaffetz. "If the Democrats truly want to join with the rest of America to make America as strong as possible then they are going to need to support some of the other energy initiatives like nuclear and drilling and all this."

"Their climate change agenda comes at a huge price ... because then we do have to have these tens of thousands of troops out there protecting the Strait of Hormuz and being out there in the Gulf of Oman," he continued. 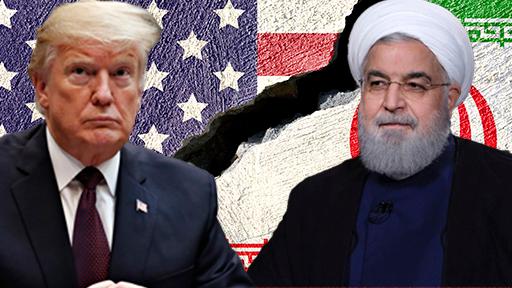 Turning back to criticism of President Trump, Hilton raised the objections of those who fear that the president has actually increased the level of U.S. engagement in the Middle East.

"Let's look at another part of this, which is the criticism you've seen, including from some on the right ... who say he shouldn't have even done this. We should get out of the Middle East ... because all it does is further entangle us" Hilton said.

"I think we need a limited strike force that can make these strikes when there's actionable intelligence. I don't like having 60,000 Americans in the region at any given time. I want to make sure we got the biggest, baddest military that can fight on two fronts and more. There are very real serious threats out there," replied Chaffetz.

"But again ... at the core of this," Chaffetz concluded, "we need to have to continue to pursue energy independence because the only reason we care about Iraq and that part of the world is they've got oil."

To watch all of Lou Holtz's interview on "Deep Dive" go to Fox Nation and sign up today.