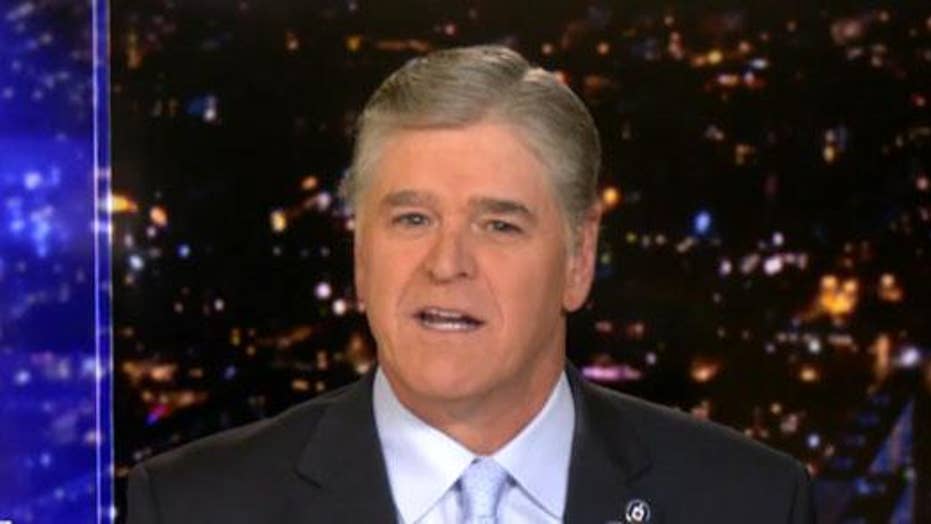 Whistleblower must be 'exposed'

Calls for testimony from the whistleblower intensify

MSNBC averaged 2.7 million viewers to finish second after its pre-hearing coverage featured liberal pundits comparing the event to everything from the O.J. Simpson murder trial and Super Bowl to the series finale of “Game of Thrones.”