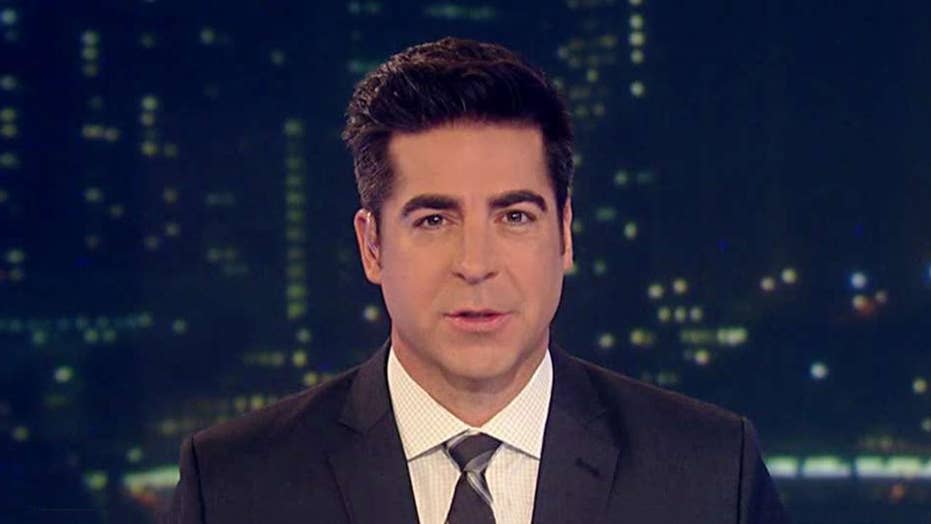 The media have blacked out the Jeffrey Epstein story, but we're not going to let them get away with it.

CNN senior media correspondent Brian Stelter has raised eyebrows this week by giving little attention to the story surrounding Epstein, in which an ABC News staffer apparently leaked the explosive video to controversial Project Veritas -- a group that has been critical of CNN. The story is widely regarded as one of the biggest media stories in recent memory, but it appears that CNN isn’t interested in informing its viewers.

CNN advertises Stelter’s “Reliable Sources" as a show that “examines the media world, telling the story behind the story” and that reveals “how the news gets made.”

The shocking video -- recorded in August 2019 about an interview reportedly spiked three years ago -- of an ABC News anchor admitting the Disney-owned network didn’t want to expose child sex crimes seems to fit CNN’s description of “Reliable Sources,” but Sunday’s edition – the first episode since the scandal broke -- instead focused on impeachment and criticizing conservative pundits who make pro-Trump statements.

NewsBusters Managing Editor Curtis Houck told Fox News that he’s not surprised Stelter “cowered and shirked his responsibility as a media correspondent and host” to at least acknowledge a “horrid tale of media corruption” on his show.

“But alas, this is what Stelter does and his ideology to defend the liberal press at all costs while playing the victim himself. This was instead of calling out ABC for robbing Epstein's victims of having their stories be told years earlier,” Houck said. “Thankfully for him, this is exactly what boss Jeff Zucker and his deeply liberal partisan colleagues are more than happy to echo.”

"The Amy Robach leaked tape story is certainly big news. Now that CBS reportedly fired a staffer because ABC basically told them to do it, is something you don’t see very often… Stelter is all but ignoring the story,” Jones wrote. “Something just isn't right and this appears to be a coverup by CNN and Brian Stelter.”

Robach's diatribe was allegedly recorded in late August, days after NPR criticized the mainstream media, including ABC, for sitting on Epstein news.

Robach quickly admitted the authenticity of the video and blamed a "private moment of frustration."

Since the damning video was exposed, many have wondered how many children were harmed since ABC decided not to air its reporting.

In addition, now-former CBS employee Ashley Bianco was fired when ABC executives contacted honchos at their rival network to declare that she once had access to the footage. Bianco has since denied leaking it in an emotional interview and claimed the real leaker still works inside ABC News.

The whole ordeal is the sort of media storyline that Stelter’s “Reliable Sources” would typically cover, but the silence could indicate that CNN executives simply don’t like the organizations that published the video.

Project Veritas’ most recent project, before releasing explosive hot mic tape, was publishing undercover recordings made by a now-former CNN employee who secretly documented staffers criticizing the network. The recordings also captured CNN President Jeff Zucker telling top news executives to focus solely on the impeachment of President Trump, even at the expense of other important news.

Mainstream media essentially had an unspoken rule not to cover anything Project Veritas does, as the group’s controversial founder, James O'Keefe, describes himself as a “guerrilla journalist” who has used questionable tactics in the past. But the ABC video has been verified by none other than ABC itself as authentic.

The story has now been tweeted about by President Trump and covered by a plethora on mainstream outlets, including the Associated Press. But CNN ignored the bombshell on air Tuesday when it was trending across social media and the liberal organization was widely mocked for the way its media newsletter eventually covered the scandal.

Stelter, who also pens the newsletter, didn’t mention Project Veritas or O'Keefe by name, blamed right-leaning commenters for using the story to “stoke hatred of the media writ large” and even claimed the “most troubling part” was Epstein’s use of powerful attorneys, all while downplaying that an ABC News anchor admitted she was “so pissed” that ABC killed her story.