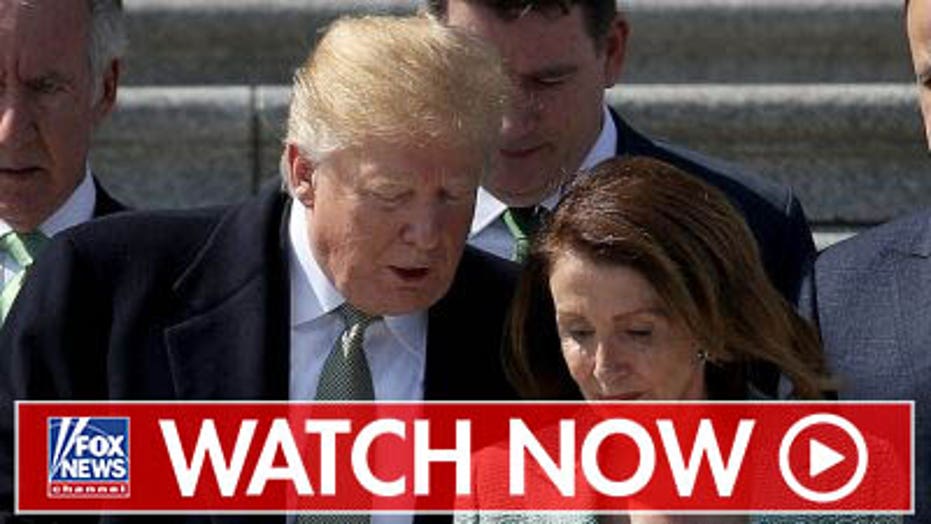 House Speaker Nancy Pelosi is an experienced Democratic lawmaker but is not accustomed to stark disagreements within her caucus, according to former Arkansas Gov. Mike Huckabee.

The 17-term legislator's caucus has many moderate and center-left Democrats, but the progressive wing has become more vocal in recent months, Huckabee said Friday on "Hannity."

"I've got a lot of respect for Nancy Pelosi -- may not agree with her, hope she is not the speaker next time -- but she is a very capable, experienced, and very able legislator. ... But this is something she's not used to, which is mutiny within her own ranks," he said 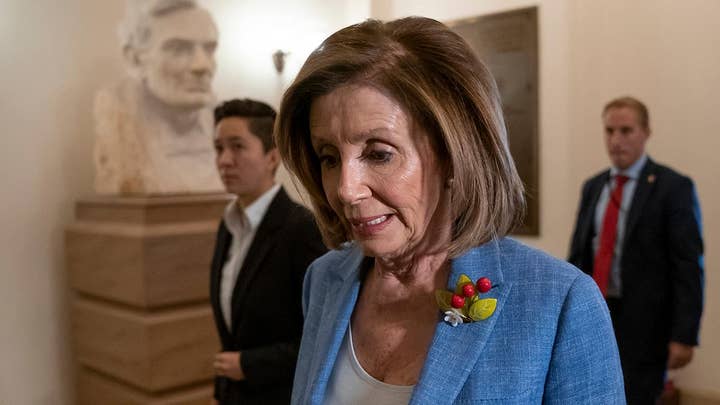 In regard to calls for impeaching President Trump, Huckabee said Pelosi is effectively, "trying to ride both sides of the see-saw, which is impossible."

While the more moderate wing of the party is reticent to begin impeachment proceedings, House Democrats such as Al Green of Texas, Ilhan Omar of Minnesota and Rashida Tlaib of Michigan have made statements in support of the move.

Green, of Houston, has taken the additional step of introducing articles of impeachment multiple times.

A total of 137 Democrats voted in favor of tabling Green's latest impeachment resolution -- compared to just 95 who voted against shelving it. Only one lawmaker, Rep. Peter DeFazio, D-Ore., voted present.

"She's got all of these very radical leftist loons in her party that are taking the party away from her," Huckabee told guest host Jason Chaffetz on Friday. "But, she's also got reasonable Democrats across the country who will never go that far.

"If the party nominates somebody as far left as most of the people on that stage -- if they continue to let people like Ocasio-Cortez be the voice of the party ... I think then the Democrats have got a real problem on her hands."