Rep. Ilhan Omar fired a heated broadside at President Trump -- even making use of his own words -- in the wake of his recent inflammatory tweets about the Minnesota Democrat and other progressive congresswomen.

"This is a president who has ultimately violated the very value our country aspires to uphold," she said in the stunning attack.

"To distract from that, he is launching a blatantly racist attack on four duly-elected members of the United States House of Representatives, all of whom are women of color. 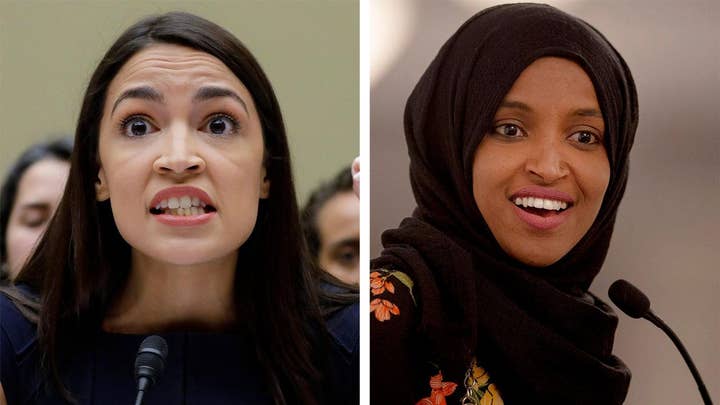 "This is the agenda of white nationalists. He would love nothing more to divide our country based on race, religion, gender, orientation or immigration status."

Omar, a frequent critic of the president and frequent subject of his ire, then used some of Trump’s own expletive-laded statements against him.

Omar later declared that "it is time for us to impeach this president" for "openly violating" his constitutional oath.

TRUMP DOUBLES DOWN ON 'GO BACK' TWEETS AMID OUTRAGE, CALLS ON 'RADICAL' REPS TO APOLOGIZE 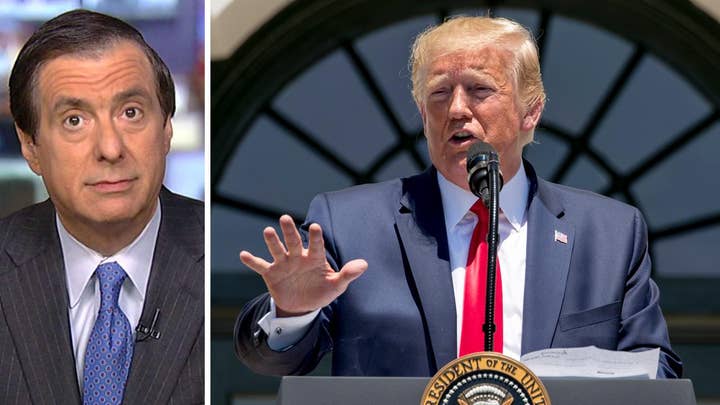 "The eyes of history are watching us" in this "pivotal moment," Omar said.

Pressley, in her remarks, repeatedly referred to Trump as "the occupant of the White House" seeking to "marginalize and silence" the women, but quickly turned her focus to various issues, from gun violence to immigration.

Just hours earlier, President Trump forcefully doubled down on his call for progressive congresswomen to "go back" to where they came from -- and demanded they "apologize" for what he called their anti-American "hate."

Omar asserted that the U.S. had a "long way" to go until it could live up to its founding values. She repeated unsubstantiated allegations that people were drinking from "toilets" in immigrant detention centers. U.S. officials have fiercely contested those claims. 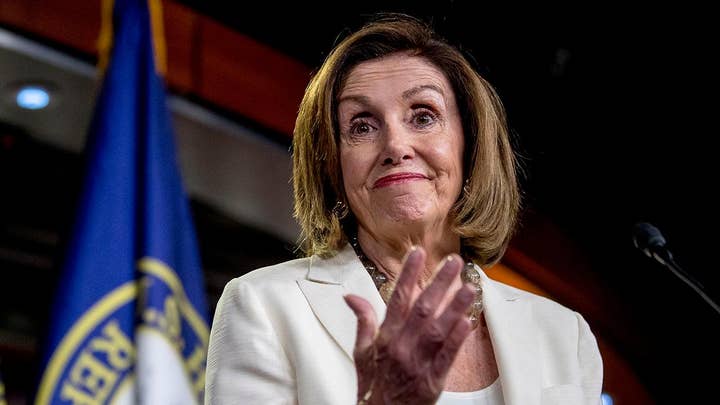 "Right now, the president is committing human rights abuses at the border," Omar said, before saying Trump has been "credibly accused" of criminal conduct. Omar also slammed Trump for keeping children in "cages" -- prompting Trump to tweet, minutes after the news conference, that illegal-immigrant children were photographed in cages under the Obama administration.

Trump added that he wants to fix the "BAD IMMIGRATION LAWS" that lead to poor border conditions and overcrowding.