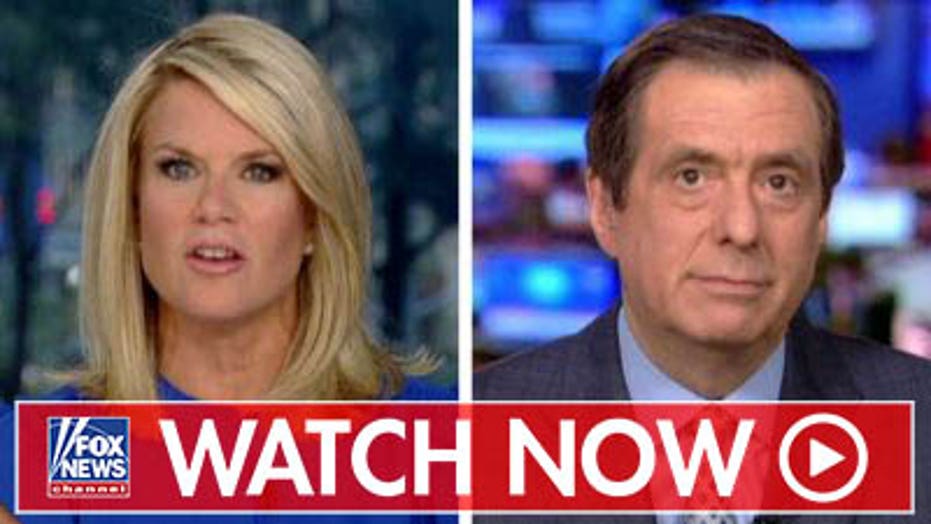 Howard Kurtz on Trump being blamed for mass shootings

Howard Kurtz on Trump being blamed for mass shootings

Media commentators who have been quick to blame President Trump for recent mass shootings are engaging in the same rhetoric they claim to despise, according to Howard Kurtz.

The suspects in both the Dayton and El Paso shootings are deranged individuals whose actions do not reflect upon the politicians they may support, Kurtz said Tuesday on "The Story."

"There is a massive difference between criticizing President Trump for his sometimes divisive language -- that's fair game -- and coming out and saying the president wants mass violence," he said.

"He is outright accused as if it was an undisputed fact of being a racist, of being a white supremacist... Here's the irony, that some of these commentators are allowing their own very intense anger toward Donald Trump to lead them into the kind of inflammatory rhetoric that they accuse him of spreading. 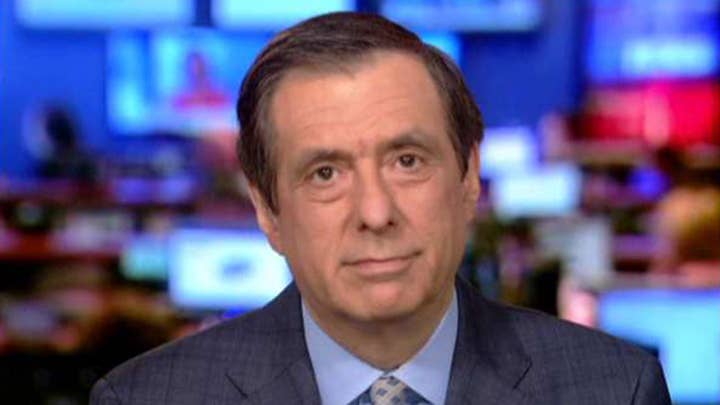 "These shootings have produced an absolute media frenzy."

"He is inciting hatred, inciting violence," MSNBC host Mika Brzezinski claimed in one clip, adding Trump, "seems to want these things to happen."

In another clip, commentator Kirsten Powers characterized the president as, "the arsonist coming and saying that he wants to help put out the fire."

On "The Story," Kurtz added the media appears to have ignored the reported political leanings of the Dayton shooter, though reiterating it would be ridiculous to blame politicians of any party for the actions of madmen.

"The Dayton shooter supposedly said he would happily vote for Elizabeth Warren," the "MediaBuzz" host said.

"So, is it Elizabeth Warren's fault he killed people in Ohio? Of course not."

He added, in turn, the media tries to practice, "guilt by association" when it comes to Trump.