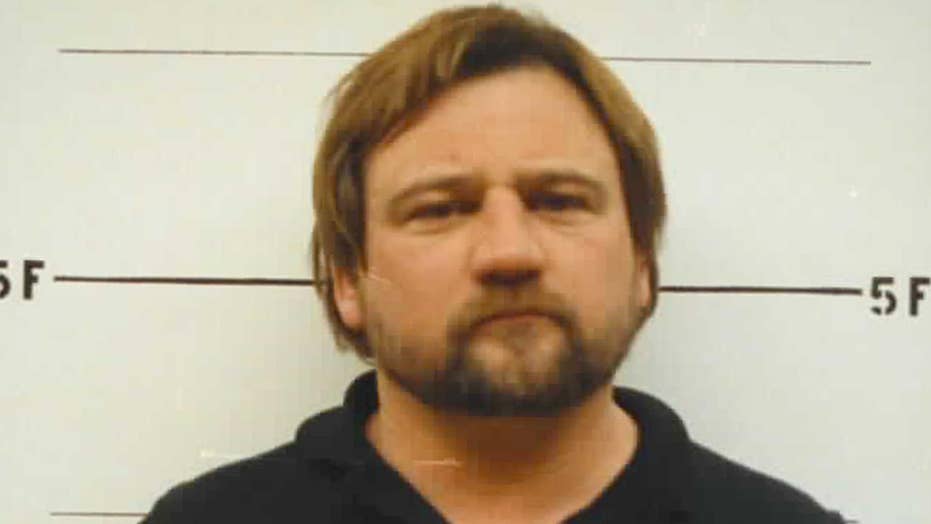 The man who opened fire on a Congressional baseball practice Wednesday, seriously wounding a top Republican lawmaker and four others was an avowed Bernie Sanders supporter who despised President Trump, according to what appears to have been his Facebook page.

James T. Hodgkinson, 66, of Belleville, Ill., who was gunned down by police to end the shooting at Simpson Field in Alexandria, Va., appears to have maintained two Facebook pages, each replete with profane anti-Trump posts and glowing praise for Sanders.

Sanders, whose failed presidential campaign Hodgkinson is believed to have been a volunteer with, called the shooting a "despicable act."

Hodgkinson appears to have posted an editorial cartoon on the page that depicted Scalise behind a podium, addressing a group of hooded Ku Klux Klansmen. Hodgkinson wrote in the post: "Here's a Republic that should lose his job, but they gave him a raise."

Fox News can confirm that Hodgkinson apparently sent politically-charged letters to the editor of the Belleville News-Democrat, which published a few of them. One letter that Hodgkinson wrote in 2011 stated: "It's time for the Republican congressmen to grow up. Maybe if they weren't so full of hate, they could see what they are doing to this country - selling it to the Chinese just so they can keep more of the millions."

Hodgkinson’s brother, Michael, told The New York Times his brother was not pleased with the current political climate.

“I know he wasn’t happy with the way things were going, the election results and stuff,” Michael Hodgkinson told The New York Times.

Hodgkinson was a member of the American Society of Home Inspectors, the head of the office told Fox News. He dropped out in 2015. Hodgkinson owned a home-inspection business but did not renew his license in 2016.

A Facebook spokesperson told Fox News the pages were taken down after the shooting for violating that company's community standards.