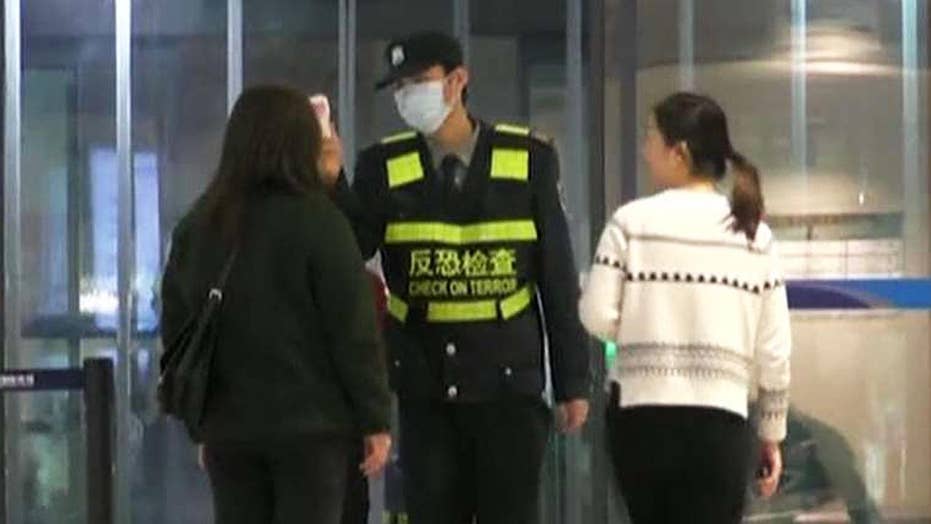 Dr. Marc Siegel explains what you need to know as China braces for its busiest travel season of the year.

Health and Human Services Secretary Alex Azar appeared on "The Brian Kilmeade Show" Tuesday and addressed the precautions major U.S. airports are taking to prevent the spread of a mysterious coronavirus believed to have originated in the Chinese city of Wuhan.

"At the president's direction we have ramped up the protection of America. We now have our quarantine officials at three key airports that receive flights from China with individuals coming from Wuhan, "Azar told guest host Mary Walter. "Passengers are being screened for any type of fever or respiratory illness and quarantined until we can rule out this novel coronavirus. The CDC has already invented a diagnostic for this and we are deploying it around the country so that it can be used rapidly on site."

"I think that people should know the president is engaged and that this department is leading the efforts to ensure that it doesn't become widespread," Azar added. 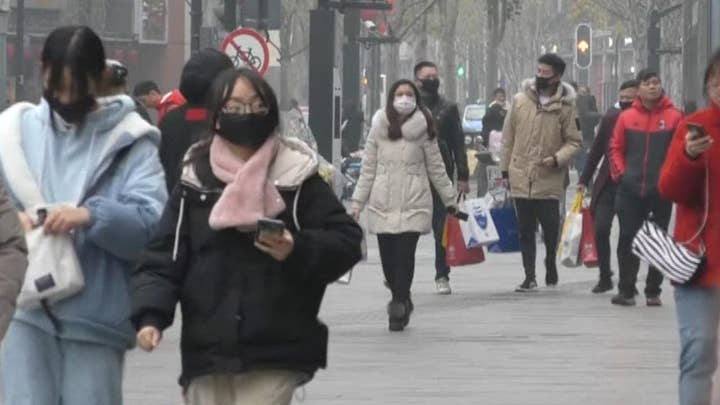 At least one person in the United States has been infected with the virus, which has killed at least six people and sickened approximately 300 others since it was first reported.

A Seattle man infected with the virus arrived in the U.S. last week before officials with the Centers for Disease Control and Prevention (CDC) and the U.S. Customs and Border Protection (CBP) announced “enhanced health screenings” for airline passengers arriving from or traveling through Wuhan province.

Azar assured Walter that only healthy people traveling through China would be able to enter the U.S. and that anyone afflicted by the virus would be taken care of.

"They're healthy if they come in and if they're cases, we're going to make sure they're isolated and cared for," Azar said. "These types of novel coronaviruses, they tend to spread from the people who are most symptomatic and really in a very bad way."