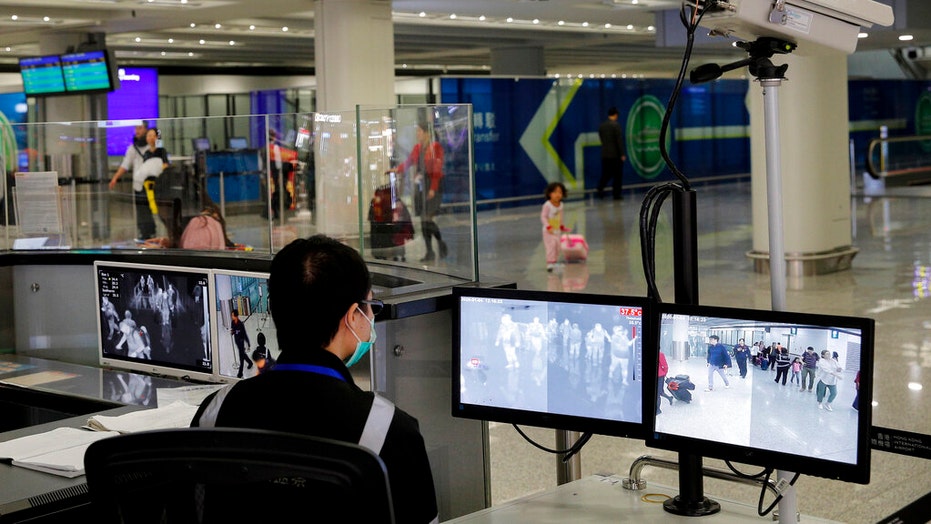 The Centers for Disease Control and Prevention (CDC), along with U.S. Customs and Border Protection (CBP), announced the implementation of “enhanced health screenings” for airline passengers arriving from or traveling through the Wuhan province of China amid a mysterious viral outbreak in the region.

Chinese health officials have already confirmed more than 40 cases of pneumonia -- as well as two deaths -- tied to the coronavirus, which has been linked to a seafood market in the city of Wuhan. Officials believe the virus spreads from animals to people, but have yet to rule out the possibility that it spreads from person to person, The Associated Press reported.

Health officials in Thailand and Japan have also confirmed cases of the virus, the latter of which was contracted in China and observed once the patient was hospitalized in Japan.

“To further protect the health of the American public during the emergence of this novel coronavirus, CDC is beginning entry screening at three ports of entry. Investigations into this novel coronavirus are ongoing and we are monitoring and responding to this evolving situation,” Martin Cetron, M.D., director of CDC’s Division of Global Migration and Quarantine, said in a news release.

The CDC confirmed the deployment of 100 staffers to help the airports in their screening processes and bolster the existing staff at each air hub’s quarantine areas.

At least six other countries across Asia have begun similar efforts to stem the spread of the virus, The Associated Press reported. Travelers are also being warned to take precautions when visiting China ahead of Lunar New Year celebrations later this month.

Officials have been quick to shut down rumors of a SARS reemergence, going so far as to punish several people who spread such information online.

The CDC and CBP expect around 5,000 travelers to be screened within the next few weeks at all three airports combined. The first direct flight from Wuhan arrives Saturday, at SFO, The AP said.