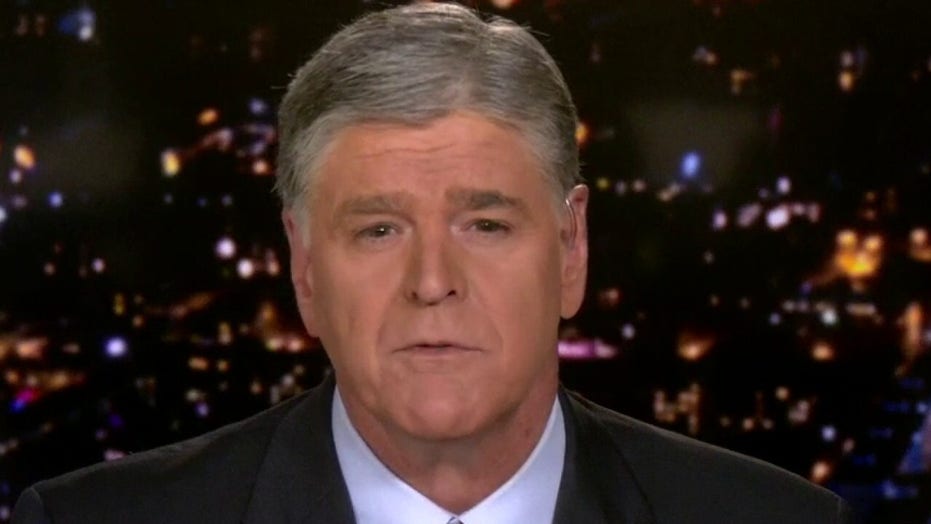 Comey's investigation found no collusion from anyone associated with Trump.

Sean Hannity opened his show Thursday by reacting to the Justice Department's move to dismiss its case against former National Security Adviser Michael Flynn and called for apologies from "idiots in the media mob" who were eager to run with the narrative that Flynn "betrayed his nation" as part of an effort to take down President Trump.

"What they did to General Flynn, George Papadopoulos, Roger Stone, Paul Manafort, it was all a means to an end based on Russian lies," Hannity said.

"They didn’t care that they ruined a 33-year veteran’s life or his family’s life, these bad actors, they wanted to undo your election. Your meaning we, the American people, at all costs. The mob and the media were all cheering it on, wrongly, every step of the way."

In a court filing earlier Thursday, the DOJ said that it was moving to dismiss the case against Flynn "after a considered review of all the facts and circumstances of this case, including newly discovered and disclosed information."

Flynn was reportedly forced to sell his home due to the overwhelming amount of debt he accumulated through legal bills he racked up mounting his defense.

"How does he get four years of his life back?" Hannity said."

The primetime host pointed to a montage of liberal commenters asserting that Flynn had "betrayed the nation" after he pleaded guilty in 2017.

"Those idiots in the media mob have been lying, smearing, slandering, besmirching, character assassinating everybody and anybody in their psychotic rage against Donald Trump, like they’re doing right now, like they do every day," Hannity said. 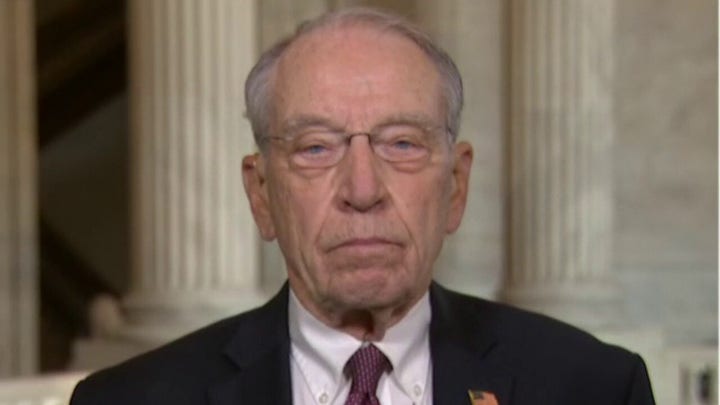 "They too must be held accountable," the host went on. "This is dangerous what they have done here. They got awfully close to succeeding on a mountain of lies that they perpetrated because they are too lazy and too corrupt to search for real truth. All of those so-called news outlets missed the biggest abuse of power they have ever had in their lifetime and they peddled conspiracy theories in the end."

"We on this program were searching for truth and justice, we went our own path with our team and after a long wait, this is the beginning. Justice is coming," Hannity said.

Addressing former FBI Director Jim Comey, Hannity had one final message: "Jim Comey, I hope you’re worried tonight. Your corruption has been laid bare for all to see."