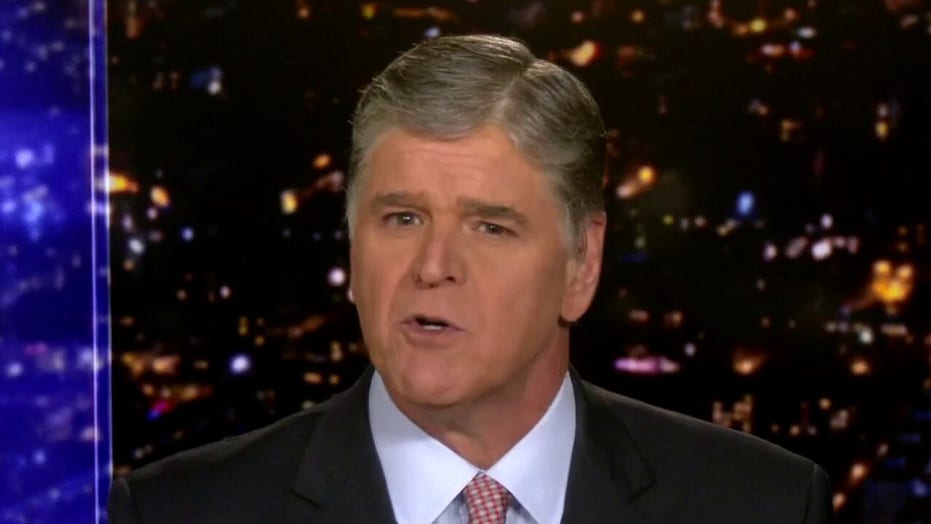 Hannity: Seattle is the latest big liberal city to lose control of a critical situation

The sheer incompetence and cowardice of the liberal politicians running the states and cities across America is more obvious than ever.

Sean Hannity ripped Washington Gov. Jay Inslee Thursday for allowing demonstrators to take over a six-block area of Seattle, which they have dubbed the “Capitol Hill Autonomous Zone" (CHAZ).

"Once again, a big liberal city has completely now lost control of what is a critical situation ..." Hannity began. "Look what's going on in Seattle. It is so bad that a bizarre group of these loosely affiliated anarchists and other losers have literally now taken over six city blocks in one of Seattle's most prominent neighborhoods.

"Dozens of homes, now under siege without any police protection. A police precinct is now under anarchist control," the host went on.

"Governor Inslee, what are you doing? Nothing up to this point."

On Wednesday, Inslee told reporters he was not aware of the situation in Seattle. The protesters have declared the CHAZ to be a "cop-free zone" while demanding that Mayor Jenny Durkan step down if she refuses to defund the city's police department. 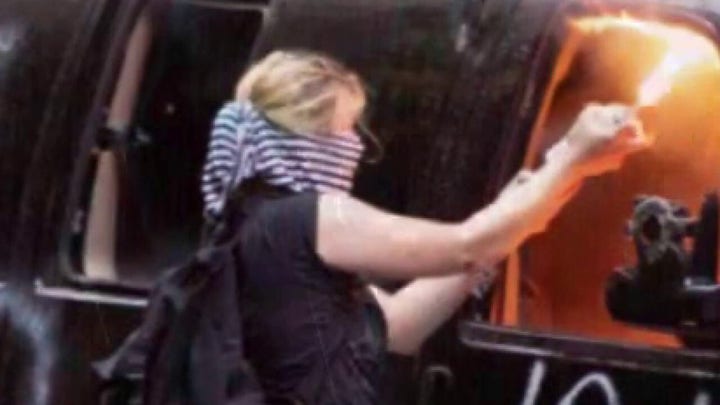 "The real problem for anyone with eyes to see and a functioning brain, is that Seattle's Democratic mayor [and] Washington's Democratic governor, they are doing nothing to protect their people and restore order, protect life, protect property," said Hannity.

"The citizens of Seattle are now literally in danger and are watching it in real-time [as] these Democratic so-called leaders are ... looking the other way as a group of idiot anarchists destroy their own city."