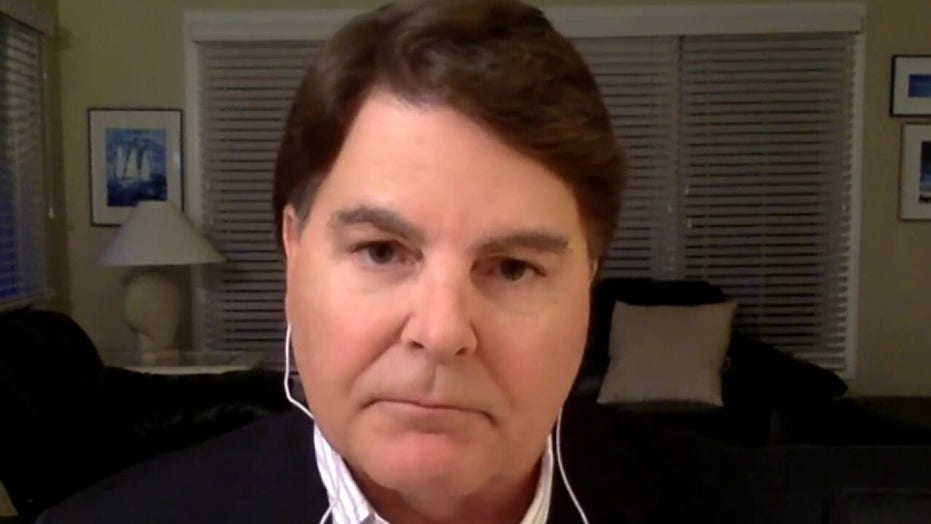 In an interview on "Fox & Friends," Jarrett said the question about whether there was influence-peddling by Burisma, consulting company Blue Star Strategies, and Hunter Biden by leveraging the influence of his vice president father is admissible.

"We have already heard him on videotape bragging about how he threatened to withhold a billion dollars of U.S. aid to Ukraine unless a particular Ukrainian prosecutor was fired who has signed an affidavit saying he was investigating Hunter Biden and Burisma," Jarrett stated. "So, it’s a classic case of suspected influence-peddling. It merits investigation."

The presumptive Democratic presidential nominee already has acknowledged such an arrangement publicly. However, the leaked audio revived criticism that Biden was engaged in a kind of quid-pro-quo.

The new audio indicates Poroshenko went along with Biden's plan but did not think Shokin was involved in wrongdoing.

Shokin purportedly has said under oath that he had launched a probe concerning Hunter Biden's role at Burisma Holdings when he was ousted. Meanwhile, Biden's defenders have argued his intervention had nothing to do with Burisma and was focused on corruption concerns.

While Republicans have continuously pushed for a probe into the circumstances surrounding the Bidens' involvement in Ukraine, Democrats argue that a hearing now would be nothing more than smoke and mirrors -- trying to distract from President Trump's own problems.

The Biden campaign echoed those sentiments, blasting the subpoena as a political "smear" aimed at diverting attention away from the now over 93,000 COVID-19 deaths counted nationwide.

"And look, the question that the Homeland Security Committee will want to ask Blue Star Strategies is, ‘Did you guys, on behalf of Hunter Biden and Burisma, go to the U.S. government to try to influence it to shut down an investigation into Hunter Biden's company?’ Which was paying him millions of dollars in exchange for essentially nothing," Jarrett remarked.

"No expertise in natural gas. No expertise in Ukraine. [And,] at the same time that Joe Biden was pressuring Ukraine to increase their natural gas production to the great benefit of Burisma and Hunter Biden, Joe Biden's own son," he added.

"So, these are legitimate questions. And, it sounds to me like Joe Biden is the one who is guilty of deflection and diversion."