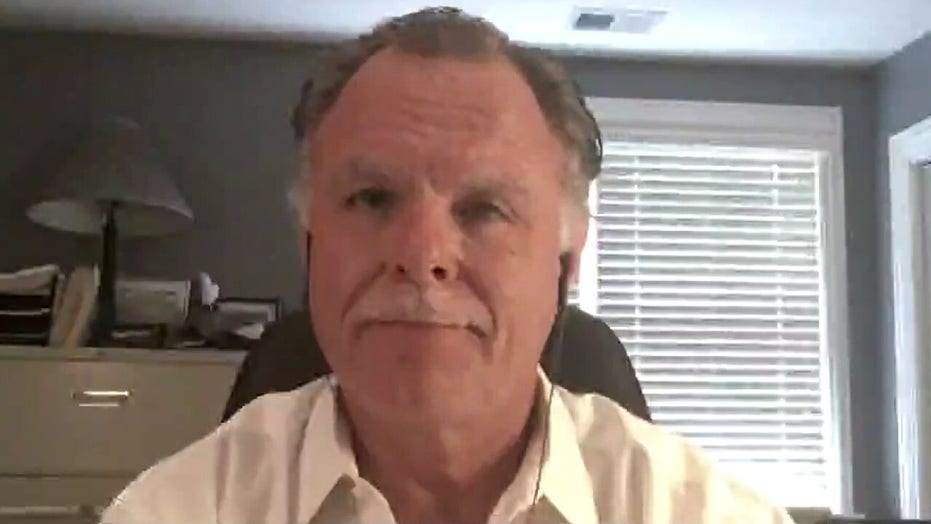 Five children were among those fatally shot in Chicago on Father's Day weekend; reaction and analysis from Garry McCarthy, former superintendent of the Chicago Police Department.

Former Chicago Police Commissioner Garry McCarthy told "The Story" Monday that he has heard from police officers who are "devastated" by the current anti-law enforcement climate in several cities across America, which has been accompanied by a surge in violence.

"I'm talking to my colleagues across the country, I'm talking to rank-and-file police officers here and in New York City and in Newark, New Jersey where I worked," he told host Martha MacCallum. "They are devastated." 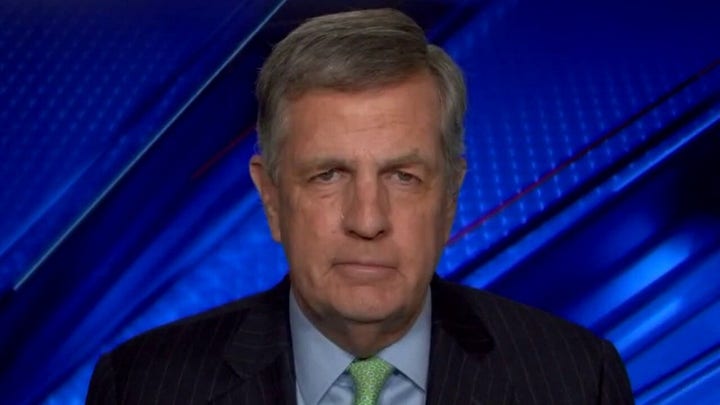 "To a man and a woman, they say that policing is dead in this country," McCarthy added. "I don't think we can come back after this."

MacCallum had asked McCarthy to react to last week's announcement by New York Police Commissioner Dermot Shea that he was disbanding the NYPD's 600-strong team of plainclothes anti-crime officers.

"[The] anti-crime [department's] mission was to protect New Yorkers by proactively preventing crime, especially gun violence," Police Benevolent Association President Pat Lynch said at the time. "Shooting and murders are both climbing steadily upward, but our city leaders have decided that proactive policing isn't a priority anymore. They chose this strategy. They will have to reckon with the consequences."

On Saturday, the first after the unit was disbanded, 24 people were shot across the the five boroughs.