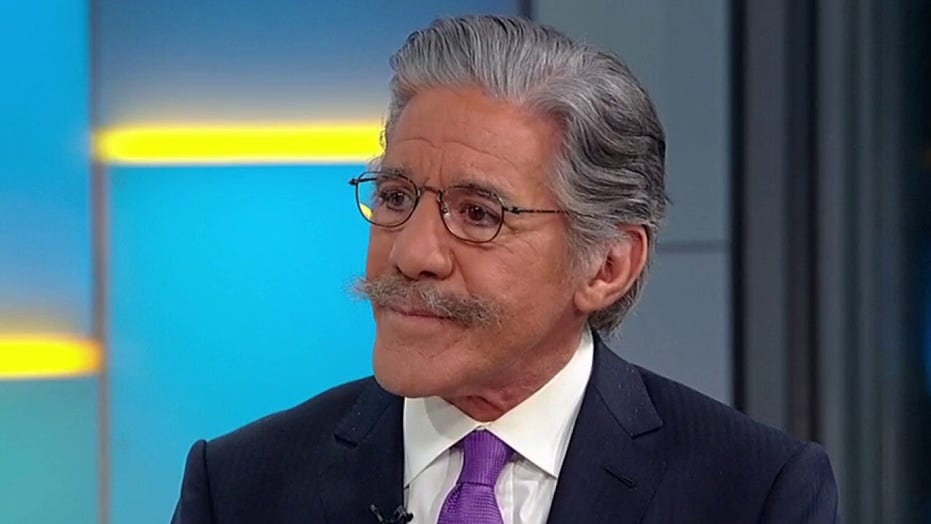 Geraldo Rivera reacts to the news of the day on 'Fox &amp; Friends.'

“I think Bloomberg laid a big fat egg. It was political malpractice. He was so woefully unprepared. It was a shameful performance,” Rivera told “Fox & Friends,” in light of several moderate Democrats backing Bloomberg to block Sanders from winning the nomination.

Sanders predicted this week, after Bloomberg’s first debate performance Wednesday night, that President Trump would “chew him up and spit him out” should he win the Democratic nomination.

In a clip of his interview on CBS News’ “60 Minutes” set to air on Sunday, Sanders was asked whether he was “surprised how unprepared” Bloomberg seemed for “some very basic obvious questions” during Wednesday’s debate.

Sanders went on to say that he is “worried about an unprecedented amount of money being spent” on Bloomberg’s campaign.

“We’ve never seen anything like this in American history,” Sanders said. “And I just think that the American people will rebel against this type of oligarchic movement.”

He added: “We are a democracy. One person, one vote. Not a guy worth $60 billion buying an election.”

Rivera said Bloomberg was unprepared to answer expected questions pertaining to his previous comments on “stop and frisk, minority relations with cops," and the use of his billions to fund his presidential campaign.

Rivera said that Bloomberg “clearly” did not understand that the debate would be a “political environment.”

"When you think of the fact that he has thousands of people working for him, why he didn’t have one or two guys to give him six zinger lines that you know you can use in the debate? And then to seem like the deer caught in the headlights and to get beat up by Elizabeth Warren and the others, I just think it was a performance that bordered on malpractice," said Rivera.

Fox News' Joseph A. Wulfsohn and Andrew O’Reilly contributed to this report.